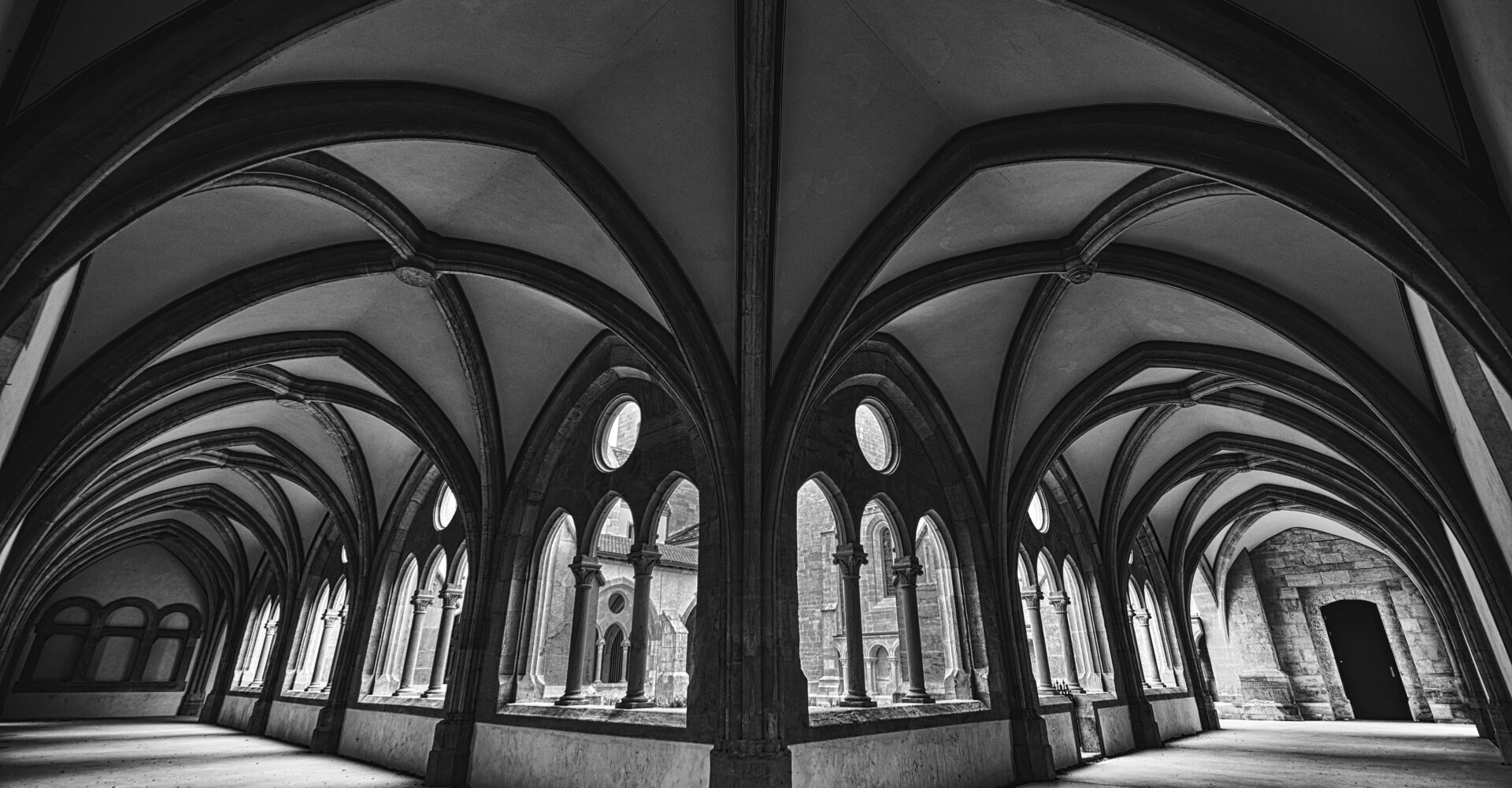 The Gothic style emerged as a result of medieval architectural constraints and changed the shape of churches and castles and, in a way, all of Europe. Before this period, architecture had a practical aspect, and after that, more attention was paid to beauty.

Gothic art became popular in medieval Western and Central Europe from the 12th century to the late 16th century. This style came into being after Romanesque architecture, in which churches were built with thick walls, round arches and large towers.

But the Gothic style focuses more on height and lighting, and although churches of this style are made of heavy stone, their tall towers and architecture seem to have ridiculed the earth’s attraction.

The name Gothic was coined by Renaissance Italian writers for this style. This new style of medieval architecture had no geometric symmetry for them and was ugly and unclassical in their eyes. They even attributed this style to the savage Gothic tribes who destroyed the Roman Empire and its classical culture in the fifth century. The Gothic name has long evoked a derogatory tone and meaning;

Until it was re-evaluated in the 19th century, this time positively, modern scholars are well aware that the Gothic style has nothing to do with the Gothic tribe and brought beauty and light to architecture. Still, the word Gothic remains the definitive word in the study of art history. 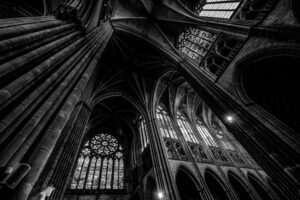 Gothic style features
Pointed arches, suspended backrest and rib vault, are standard features of the Gothic style, and architects could use them to build taller and healthier buildings.

Pointed arch
It was the invention of the pointed arch that made other Gothic creations possible. The Romanesque vault, or Romanesque semicircle, had its limitations on the stress line. The stress line is the direction in which the arch distributes the pressure on itself from above. The stress line of Roman arches is usually horizontal, and the pressure from the top of these arches is applied around them. That is why to build Romanesque churches, thick walls and small windows had to be used to support the roof’s weight.
In contrast, the stress line of pointed arches is mostly vertical. Most of the arch’s pressure is directed from the top to the bottom and the supporting columns. This change in pressure meant that they no longer needed to build large, thick walls.

Suspended backrest
Flying buttresses spread the weight of high walls and played an essential role in bearing the building’s overall weight by transferring direct pressure to the ground and the foundations of the building. Of course, these supports were practical and useful in beautifying the appearance of the building and were placed around the building in a way that evoked a sense of movement and flight in the viewer. Their design was usually done with many engravings and details, which increased the building’s splendour.

Rib vault
In the prototype churches with arched roofs, Roman arches, or semicircles, were used, resulting in very heavy rocking arches and the stress line pressed against the church walls and outwards. The rib vault was useful in solving this problem and helped build narrower and taller walls by transferring the roof’s weight to the columns. 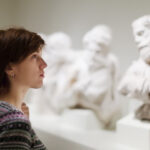 Baltimore, an art museum that buys only women’s works! 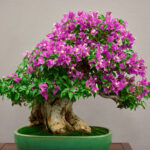