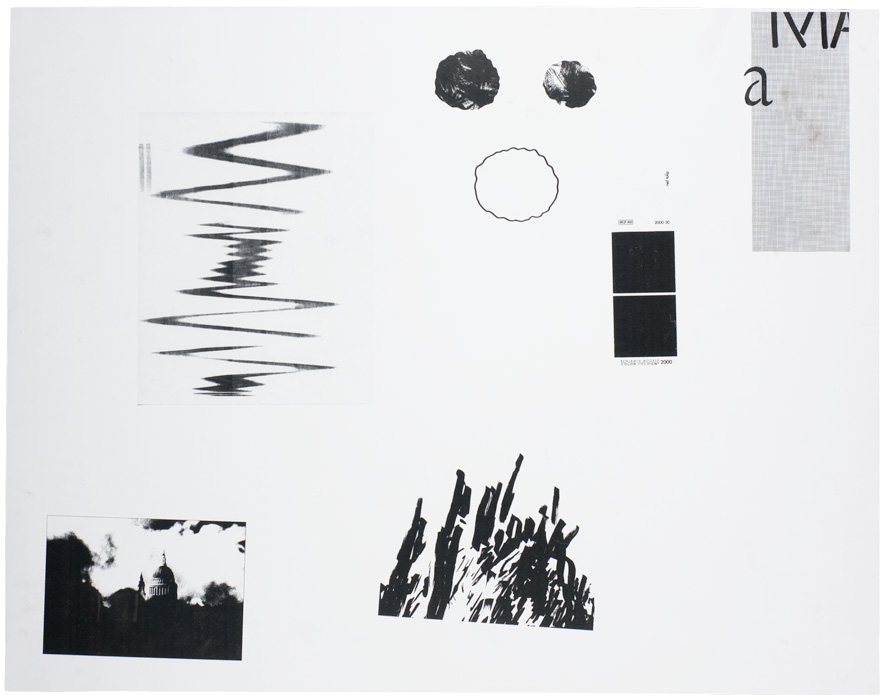 Quick Access hide
Her favorite room in her childhood or the museum
In this exhibition, she plays with surrealism. But how does it all started? What was the main idea behind this event?
The aim of the Escape Lane exhibition
The origin of the name of the exhibit
Her relationship with Paris during the last year
Her favorite artists among living and dead
Her plans for the rest of 2020

In my idea, everyone has thought about the need for scooting over the last year. But what is the escape plan? How can it be done? Laurie Mary Couégnias is an artist who lives in Paris, she works with dreams and surrealism to return to contemporary details. She has started new ideas about the place we live. At the event of her show, known as the Escape Lane exhibition, which is located at Richard Heller Gallery in Los Angeles, we had a conversation with her about rooms, dinners, and Paris.

Her favorite room in her childhood or the museum 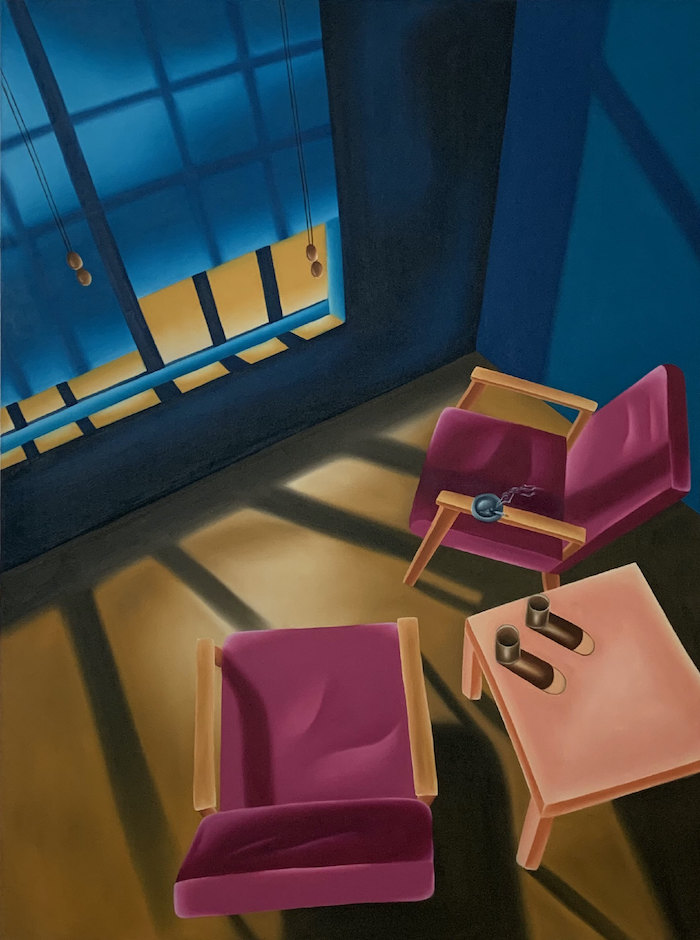 In her childhood, her bedroom was her favorite. Now she has its image in her mind because through these years, it has changed a lot. She believes a bedroom is a place where there are no boundaries. To feel less lonely, she used to create theatrical situations with imaginary friends. Also, she used to collect valueless things which were memorable for her, and she used to consider them as priceless objects. Each one of them was a symbol of an unforgettable moment. When she was in that room, everything was prettier. Each day was a fresh start.

In this exhibition, she plays with surrealism. But how does it all started? What was the main idea behind this event?

According to Laurie Mary Couégnias, all of us know that we have never experienced this way of living. In fact, this experience is changing our perspective towards different things. Surrealism is undoubtedly a form of expression that puts her at ease. Her paintings are not ordinary. Each one of her paintings has its own meaning. She believes domestic objects are connected to the real, and this subject can be seen in her paintings as well.

The aim of the Escape Lane exhibition

In reality, time flows like a river whose source would come from a desire for deliverance, but in the Escape Lane exhibition, Laurie Mary Couégnias tried to fix it in a static situation. 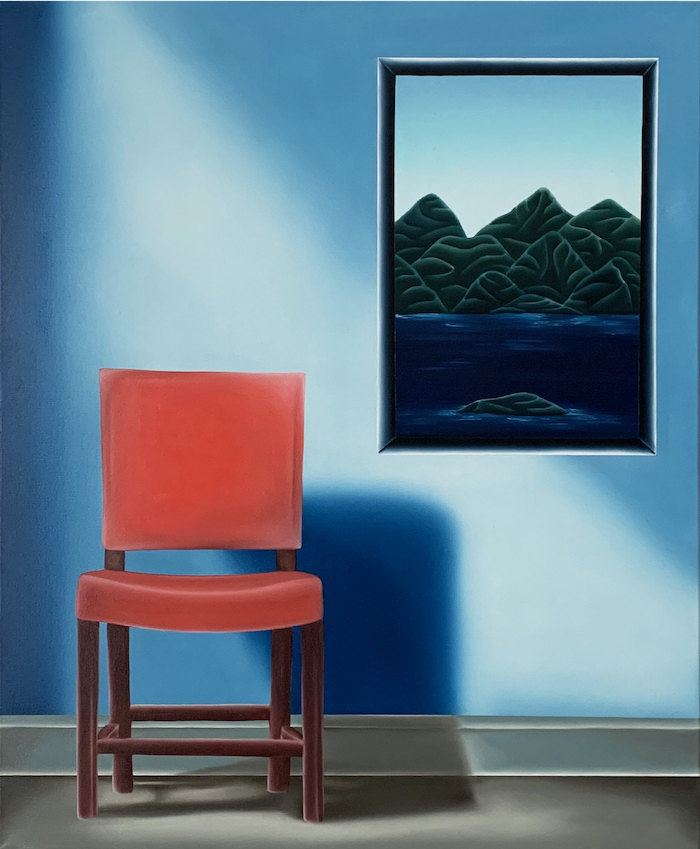 The origin of the name of the exhibit

For this exhibition, Escape lane is the best name you can think of. Maybe because we all need an escape path in our lives. Through this journey, she takes us to an uneventful journey whose reliefs suggest an available continuation. Wandering without a specific destination by car, on foot, or on the internet is one of her favorite things and each possible way is a new exciting possibility to wander. But she believes that sometimes rest is needed. In this journey, we might become tired or exhausted, so in order to start again, we need to rest and pull ourselves together. In contrast, sometimes everything is going well and we want our moment to be seized. According to Laurie Mary Couégnias, she wanted to choose a name that transfers the feeling foolishly at peace, because this way you will be taken away from yourself.

Her relationship with Paris during the last year

Last year, Laurie Mary Couégnias saw something she would never forget. She had never seen Paris be empty. In her idea, at that time Paris was just like a ghost town. Before the pandemic, her life was completely different. It consisted of impromptu outings, absurd and ephemeral encounters. She believes that freedom is a keyword in Paris. Now that life is slowly going back to normal, she is eagerly waiting for tourists to come back because she enjoys the fact that they think Paris is a magical city. 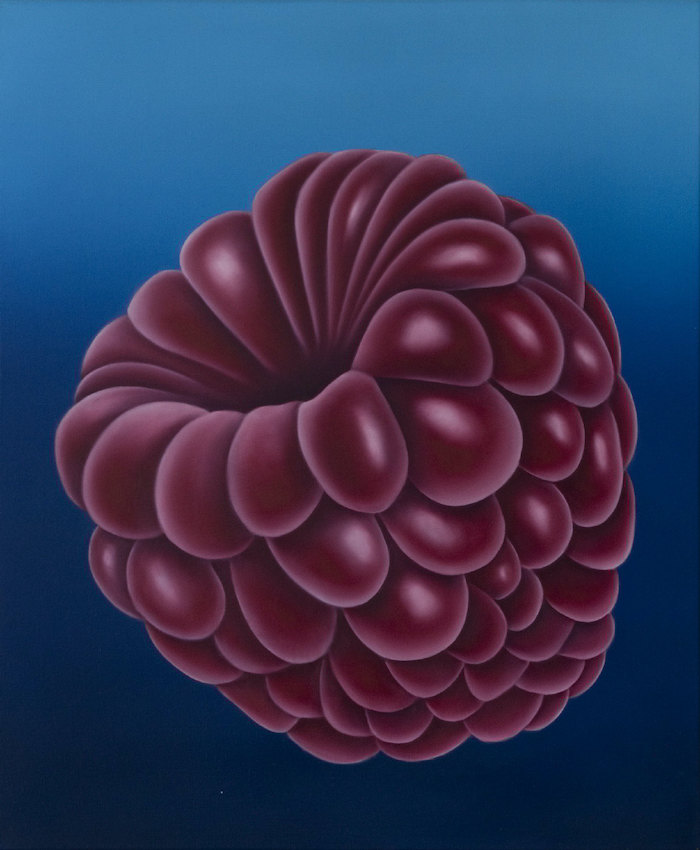 Her favorite artists among living and dead

If she had a chance, who would she prefer to dine with? Well, we asked her to name 4 artists, two living and two dead, that she would have invited to have dinner with her. The first artist she chose was Séraphine de Senlis. She answered without hesitation. Séraphine de Senlis is an artist who is classified among Naive Painters and this is why she likes her this much. As stated by Laurie Mary Couégnias, Séraphine de Senlis was her inspiration, and most importantly, she was the one who made her a good painter. So it would be a great honor for her to spend some moment with her. She will remain her favorite artist forever. Her second choice was Edward Hopper; she would have loved to have a chance to listen to him.

Emily Mae Smith was the first artist she mentioned among living artists. In her idea, she is an extraordinary artist. The fourth and last artist she named was Maurizio Cattelan because she loves surrealism so much.

At this moment she has a solo show in Los Angeles, and also there is another solo show at the Domaine de Roueïre Contemporary Art Center in the South of France which is held until December 2021. Moreover, there will be another solo show in October with Dio Horia Gallery in Athens. She has an upcoming project with Richard Heller which will be discovered soon. 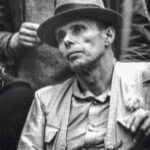 Imaging our future- the art festival in Kitakyushu 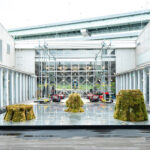