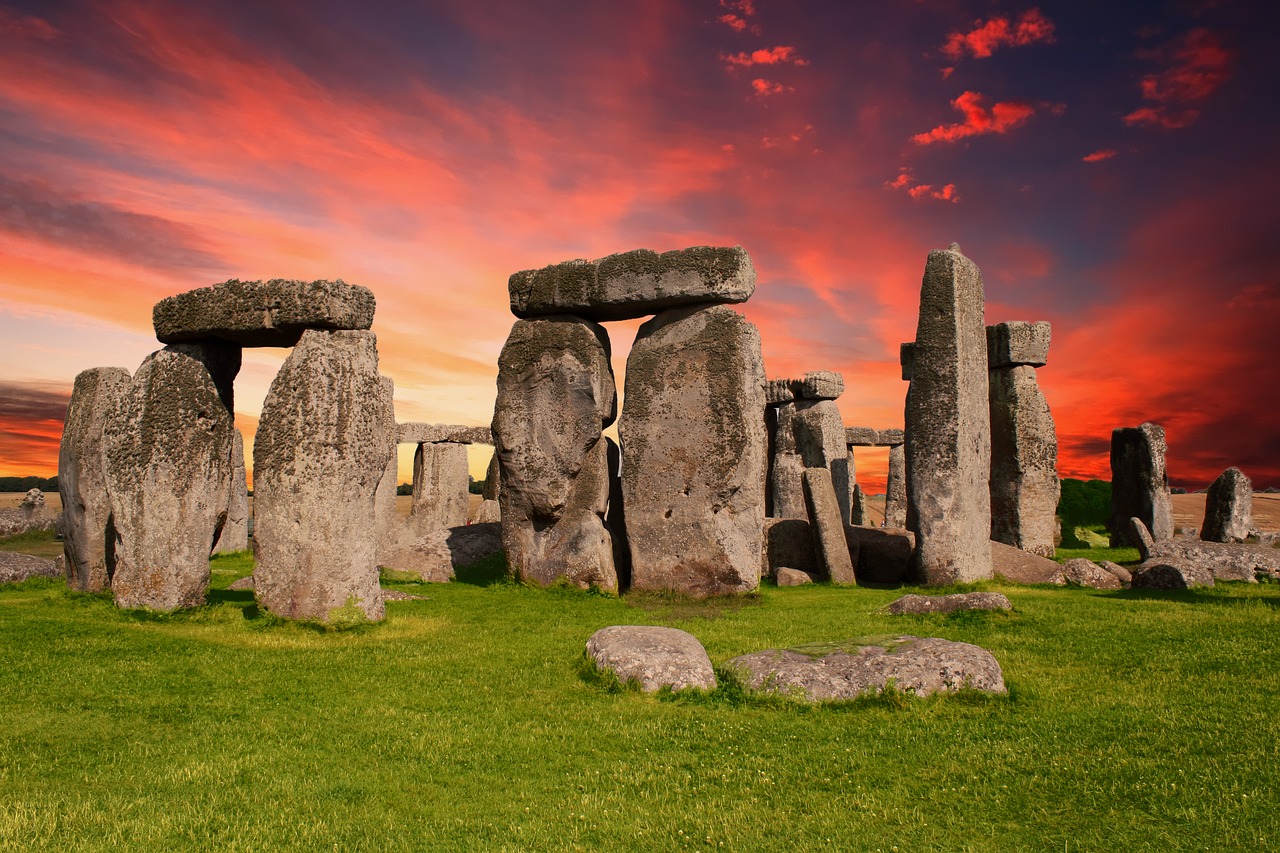 British road engineers are planning to build a tunnel near Stonehenge. Still, archaeologists have claimed that their excavations could cause irreparable damage to the site.

British archaeologists claim that road engineers accidentally drilled a large hole in a 6,000-year-old structure near Stonehenge. This raises the possibility of the destruction of prehistoric artifacts and the now-extinct “Monster Cows.” The excavations on a gypsum board have been from the middle Ages of human-made stone in Blake Mead.

Archaeologists are concerned that further excavations could lower water levels and possibly damage essential artifacts that are in the earth’s humid environment. “This is pointless, and the continuation of this project will reduce the water level, and all the debris will be destroyed,” said Professor David Jacques of Buckingham University.

Among them is the fore hoof of a cow (this animal was the ancestor of a domestic cow and lived in Europe, Asia, and North Africa), a prehistoric and extinct cow.

Researchers say they have discovered thousands of extinct stone tools and animal bones eaten at prehistoric parties in the area. This ancient site is the first known residential settlement after the last ice age, which dates back to 12,000 years ago. This area is important from another point of view because it was here that a hunter who was hunting in Britain first met the Neolithic farmers who built the Stonehenge. Professor David Jacques concludes:

Maybe the footprints here mark the beginning of life in Stonehenge. If these relics are not protected, we may never understand why humans built the Stonehenge.

However, UK highways have stated that their piezometer (a device used to measure the pressure and depth of groundwater in drilled wells) has not shown any archaeological damage. This Mesolithic archeological site is located about two meters from Stonehenge. 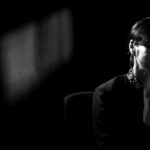 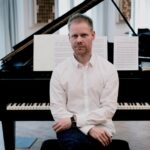