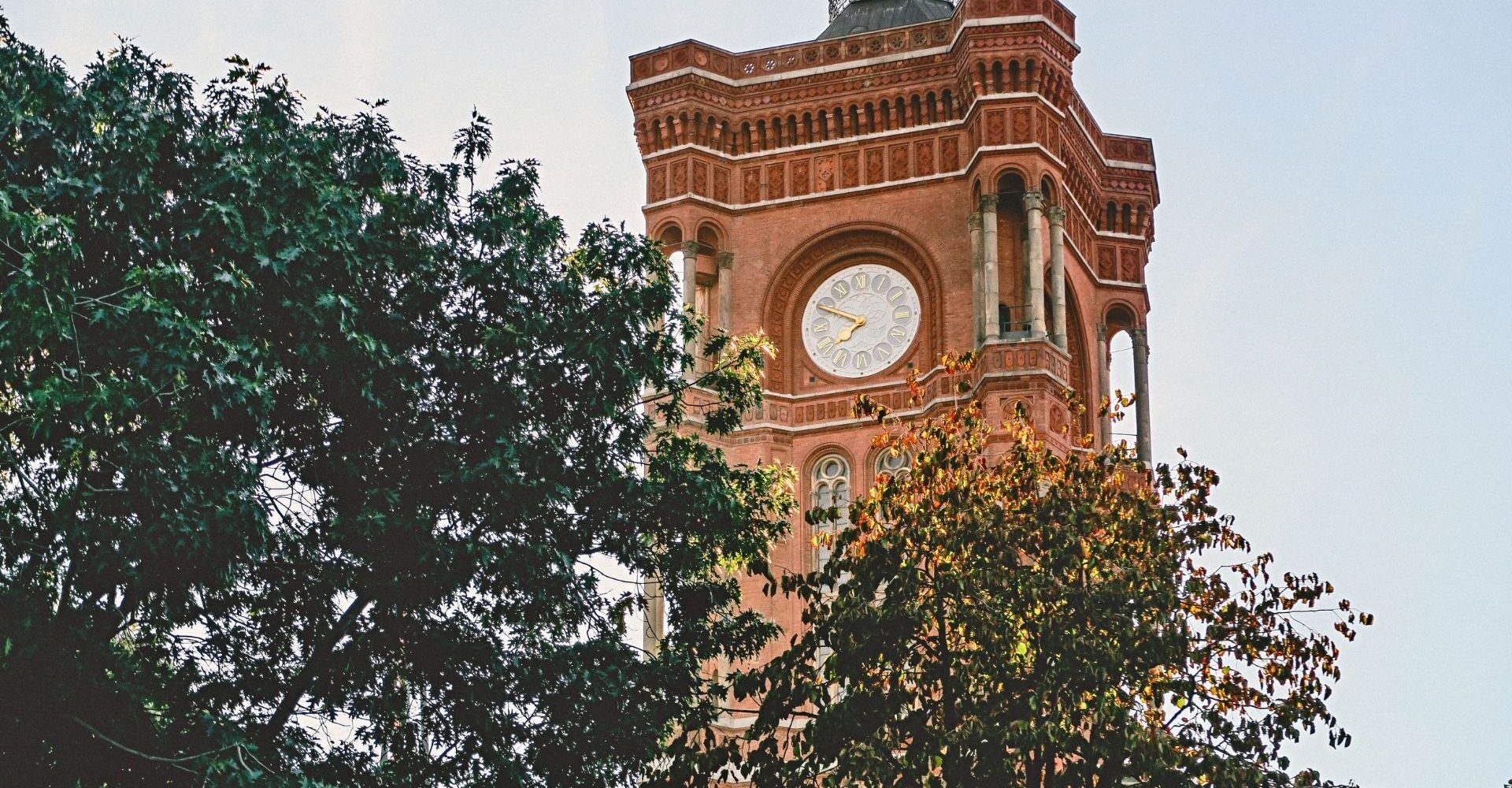 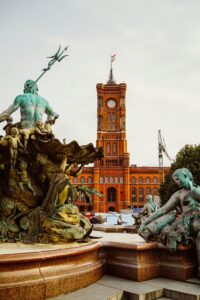 Berlin City Hall in the 1920s
Construction of the palace first began in the 15th century and changed throughout the following centuries. The palace has Baroque architectural features and was completed in the mid-eighteenth century. Its design is attributed to the famous German architect Andreas Schluter.

The palace, which was turned into a museum after the German Empire’s overthrow in 1918, was severely damaged during World War II. and the bombing of Allied forces. Although it was possible to repair the damage, it was destroyed in 1950, despite protests from the people and the government in West Germany at the behest of the then East German leaders. 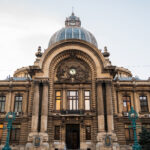 The function of light and shadow in architecture 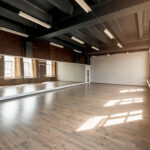