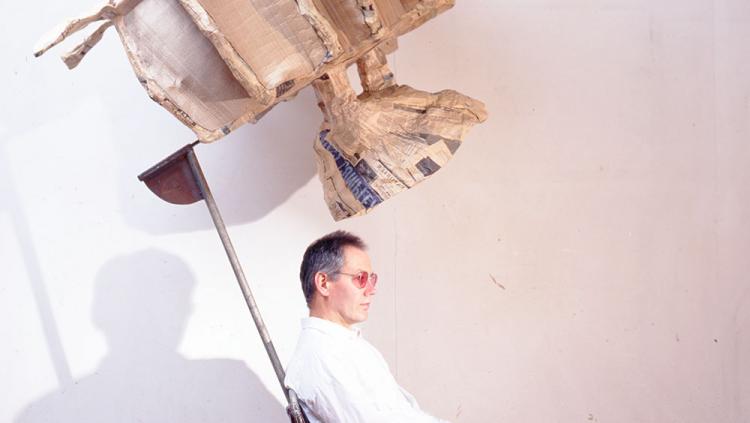 Quick Access hide
‘We artists can speak, and everyone can comprehend what we’re saying in their own manner,’ says Nicholas Pope.
Pope is being honored in three major exhibitions this summer:

Nicholas Pope speaks about his accomplishments, travels, hardships, and breakthroughs to correspond with three major exhibitions of his art, and his enthusiasm in making and thinking shines through in everything he says.

Nicholas Pope is well-known for his innovative, creative, and imaginative work in a variety of media. In a 50-year career, he has created architectural ceramics, monumental carvings, knitted sculptures, flame-throwing statues representing leading biblical figures, architectural fantasies – including immersive installations in motorway service stations – and design prototypes. He was born in 1949 in Sydney, Australia, and raised in the United Kingdom. The joy of producing is evident in all of my work, whether it be drawing or sculpture.

Pope is being honored in three major exhibitions this summer:

Heavenly Space at the New Art Centre in Salisbury, Wiltshire; Portraits of a Marriage at the Holburne Museum in Bath; and Take Off at The Sunday Painter in London, which includes some of his older helmet sculptures and drawings as well as a new series of carpets.

VS: As an artist, do you find it enjoyable to sit back and look at diverse pieces from various times of your life?

NP: I believe there are three phases to an artist’s career: the first effervescence, the hard struggle of 30 years or more, and finally, if you reach to the third phase, there’s a sense of relaxation. We wanted to try to illustrate why I make such a wide range of work when we started planning these three exhibitions. It was due of the German pavilion and the zeitgeist painters, as well as my decision to go my own path after 1980. 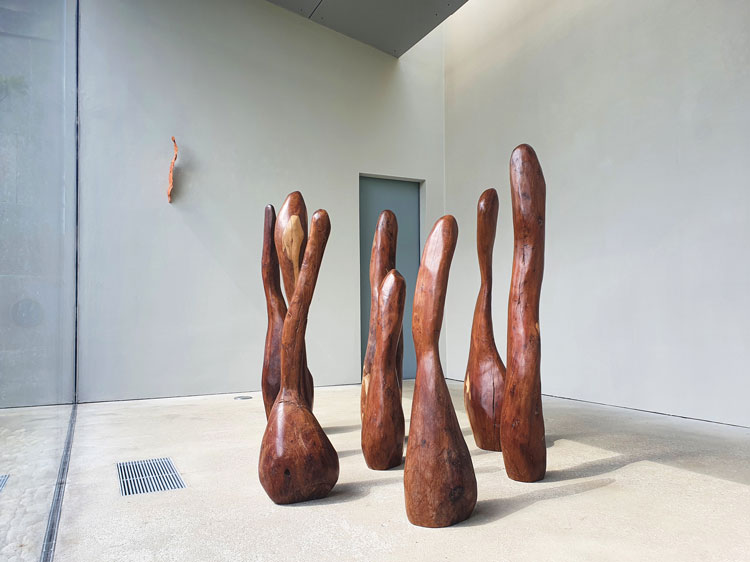 VS: Do you find that certain materials correspond to specific moods or emotions?

NP: Having been sick and having to stop and restart work, material became very essential to me because I needed to be able to manipulate it, and this has in some ways opened up a positive relationship to material.

VS: Clay is also a fantastic color receiver, but achieving those intense hues takes a lot of talent.

NP: Or you’ll get Parkinson’s disease [laughs]. Yes, clay is essential. I enjoyed creating art, I chose ceramics as my primary medium.

VS: You appear to have faced your ailments with great bravery. Despite the fact that these are horrific life obstacles, you appear to be meeting them with tremendous tenacity and have discovered new methods to make. Is it a question of making the best you can with what you have, and the things you want to convey will find expression in some way if you have limited resources?

NP: Yes. That has always been the case. I believe that one simply deals with things as they arise. I’m trying to figure out why I do what I do and what happens. My mother went to art school, but due to the war, she had to drop out and become a dispatch rider.

VS: Some artists are quite particular about the work that gets circulated, discarding anything that doesn’t seem to fit with their present work.

NP: Ah, but the garbage frequently finds its way into the nice stuff. Weird, a drawing I produced in the 1980s, is quite strange, but it’s now going to be converted into a sculpture that will float on the water of the duck pond at my buddy Adam Munthe’s property, Hellens Manor (a Tudor Manor house) at Much Marcle. It’s a fantastic environment.

VS: Is your studio in Much Marcle, Herefordshire, as well?

NP: We’re on the Marcie Ridge, which has a great view of the Malvern Hills. Right now, all I can see out the window is Ledbury and the Malvern Hills above it. I’ve lived here for 40 years and it’s a wonderful place.

VS: Romania is another remarkable mountainous landscape that has played a significant role in your work. What drew you out there in the first place?

NP: I didn’t apply to any postgraduate schools. I figured I’d better get to work. I did apply for a British Council travel grant, and I heard that everyone applied to America, so if you applied to a nation where no one wanted to go, you were more likely to obtain the money. I also wanted to see it because we were all left-wing at the time and it was still a communist country. So I traveled to Bucharest and had to learn the language before going out and working with the craftspeople who created wooden spoons, roof tiles, and whatever else. I just wanted to get out of the city and into the Romanian countryside. 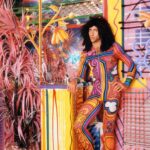 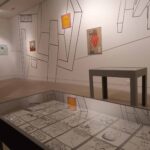