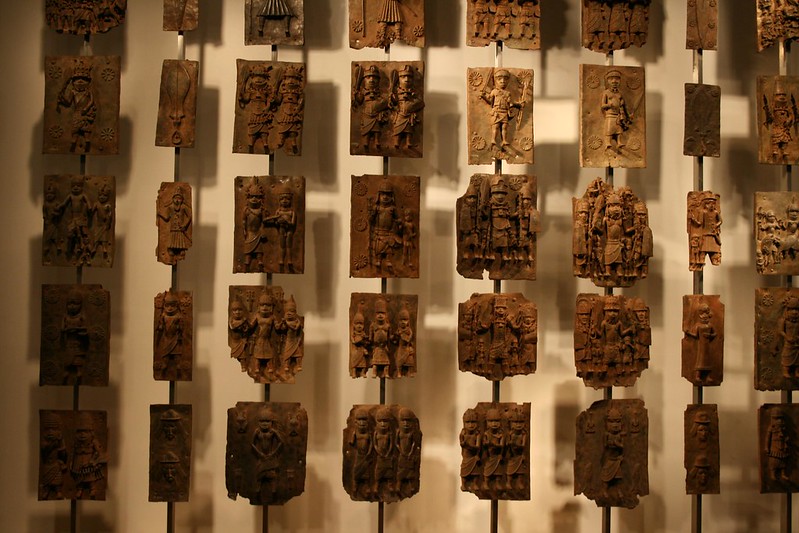 Germany plans to return the Benin bronzes in a decision. Nigeria has welcomed this decision and increases pressure on British museums. More than 500 historical artifacts, including 440 bronze artifacts from Benin’s Kingdom (present-day southern Nigeria), are in the Anthropological Museum in Berlin. Germany has now announced plans to restore all of them.

They showed half of the collection this fall at the new Humboldt Forum Museum in Berlin for non-European works. However, the new museum director said that by returning the bronzes, reconstructed copies of the works could be used for display or that the exhibition space would be left symbolically empty.

Nigeria has welcomed Germany’s return to Benin bronze. Still, it has increased pressure on London museums to preserve looted artifacts from the former British colony.

A senior official from the German Foreign Ministry’s cultural department traveled to Benin last week for talks with the Nigerian government.

Germany’s participation in archaeological digging in the area, training of Nigerian museum staff, cooperation in the formation of a new museum in Benin and the return of all looted bronze in Benin were among the issues raised in the talks.

British soldiers and sailors looted the monuments known as the “Benin Bronzes”. This happened during a camp in Benin in 1897. Later they found them in various museums in Europe and North America.

The museums have begun negotiations on Benin bronzes with a museum under construction in Benin. Still, so far, they have only agreed to lend them on a rotating basis.

“This could be a big change,” said Victor Ahikamenur. He is a Nigerian artist and member of the Historic Returns Organization. If Germany follows this plan, then no other European country that keeps the Benin bronzes can continue to keep these works due to moral issues. It is a chance for the British Museum to get involved in this issue. The current situation is somewhat like a thief stealing your watch and giving it to a trust, but the trust refuses to give it back to the police. “It does not make sense at all.”

A spokesperson for the British Museum said: “British Museum knows the destruction and looting of the city of Benin during the British campaign in 1897. He explains how to get Benin bronzes on the gallery and the museum’s website.” 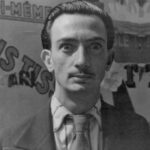 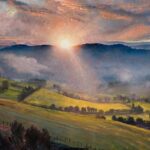