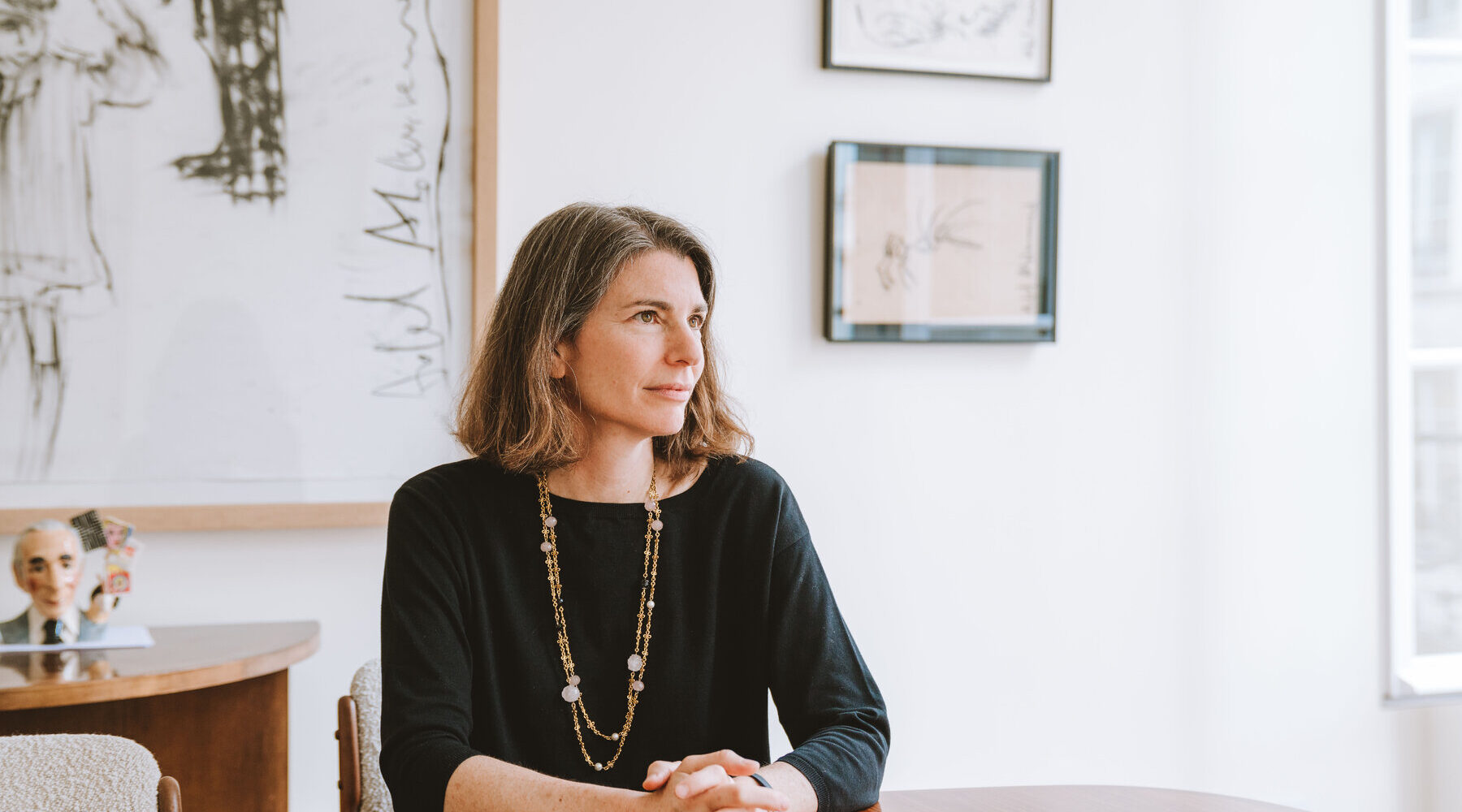 Quick Access hide
Aryanization
A mystery
It is a true honor
The Louvre uploaded a catalog of its entire collection
“Orphan”
CABINET d’un AMATEUR PARISIEN!

PARIS — In June 1942, buyers competed for Louvre’s paintings, sculptures, and drawings from “the cabinet of a Parisian art lover” at a frantic four-day auction in the grand hall of the Savoy Hotel in Nice. Works by Degas, Delacroix, Renoir, and Rodin were among the 445 pieces for sale. The administrator overseeing the sale, who was appointed by the Vichy regime in France, and René Huyghe, a Louvre’s paintings curator, both knew the true identity of the art collector: Armand Isaac Dorville, a successful Parisian lawyer. They were also aware of his Jewish heritage.

The Vichy government began severely persecuting Jews when Hitler’s soldiers invaded and captured Paris in 1940. Huyghe of the Louvre collection purchased 12 items from Dorville’s collection with government funding on behalf of France’s national museums, and the Vichy authorities took the full auction’s revenues under the “Aryanization” legislation of 1941, which permitted them to seize personal property owned by Jews. Five members of Dorville’s family were deported and died in Auschwitz two years later.

If it hadn’t been for Emmanuelle Polack, a 56-year-old art historian and archival investigator, the complete story of the Dorville auction may have remained a mystery. Following the money was the key to her success in determining the provenance of works that had mysteriously changed hands during the Nazi occupation. France has been chastised for lagging behind countries such as Germany and the United States in locating and returning artworks taken during World War II, and the Louvre has recently attempted to improve its image. Its mission is to track down and urge descendants of the original owners of the works to reclaim what is rightfully theirs.

If you click on this link, you will redirect to:
sportmagazine.ca
Check out the Latest Sports News on the sportmagazine.ca : Canada advances into softball bronze-medal game

It is a true honor

He hired Polack as the museum’s public face for restitution investigations in 2020. I told myself, ‘No, it’s not possible, she said when he offered her a job. Then, all of a sudden, I was working in the heart of the Louvre collections. It is a true honor. 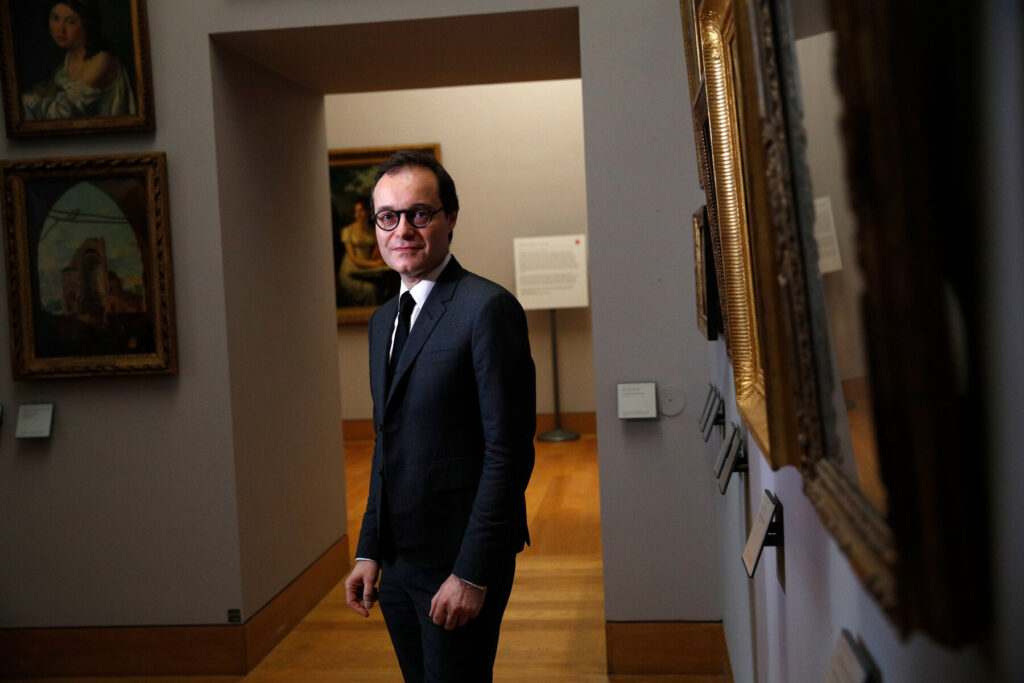 The Louvre uploaded a catalog of its entire collection

The Louvre uploaded a catalog of entire Louvre collection — nearly half a million works of art — to the internet in March. A separate category is dedicated to a mini-collection of over 1,700 stolen artworks returned to France after World War II, which the museum continues to hold because no rightful owners have come forward. Several hundred more works are housed in other French museums.

Sébastien Allard, the head of the Louvre’s paintings department, has encouraged the French art establishment to do more about discovering the owners and heirs of “orphan” paintings for years, and in late 2017 arranged two small exhibitions at the museum to show roughly 30 of them.

Polack is currently researching the provenance of a number of those works. She sifts through the Louvre’s massive databases, auction catalogs, invoices from art galleries and framers, catalogues raisonnés, and correspondence to see how works of art have changed hands throughout time.

Polack had already established herself as a member of an international task team in Germany after the discovery of roughly 1,500 pieces hidden by Cornelius Gurlitt, whose father, Hildebrand, had purchased artworks for Hitler. She discovered the secret to the Dorville narrative while working for the task team. She uncovered a yellowing label on the back of a portrait by Impressionist painter Jean-Louis Forain, with an item number from a nice auction catalog. It simply said, “CABINET d’un AMATEUR PARISIEN,” with no more information about the seller.

Check out the Art Article on the Yourart.ca : Pavilion Tokyo 2021 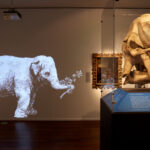 When did visual art work get popular 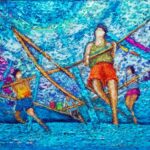