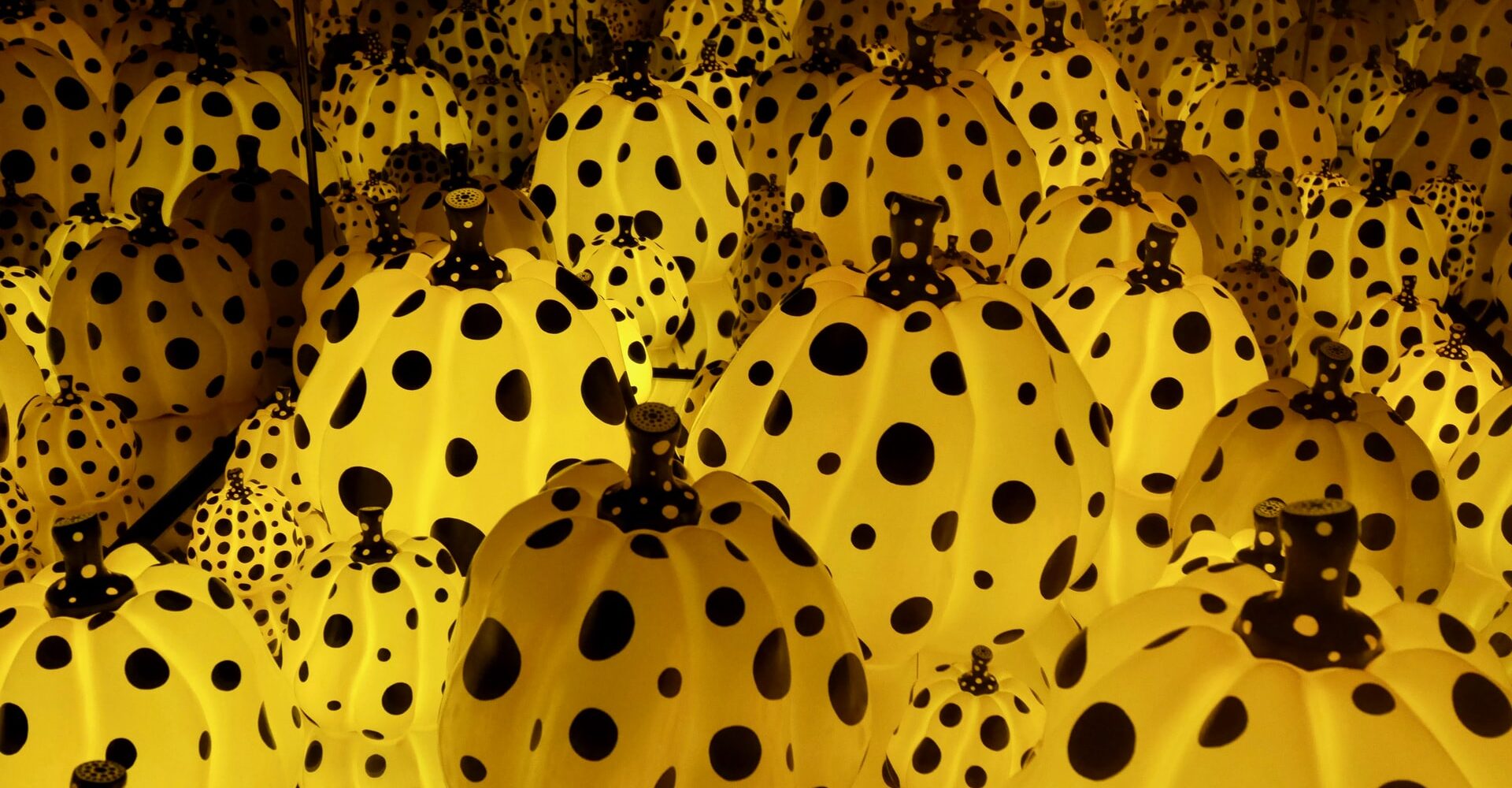 Her works are usually in conceptual art. We can see some minimalism traits, feminism, surrealism, pop art and abstract Expressionism in her work. In some of this famous Japanese woman’s works, we can understand her psychological and sexual history.

In addition to works of art, she is also active in writing. She has published novels and poetry books that have a large audience. She had mental illness for a long time and was facing severe problems.

One of Kusama’s works sold for $ 5.1 million at the famous Christie’s New York auction in November 2008, a living artist’s record. She has obsessive-compulsive disorder. Her illness relates to her childhood in Japan, where she was constantly sexually assaulted. Even as a child, her family and friends beat her, and he seems to have experienced a challenging childhood.

Japanese roar in the city of skyscrapers

After moving to the United States in the late third decade of her life, she grew in the city of American skyscraper. Then, she became known as an avant-garde artist. She was one of the people who designed and installed layouts and designs in central New York, such as Central Park and the Brooklyn Bridge, to protest the Vietnam War.

She is a highly creative Japanese artist who has produced many works. She has many supporters, including Donald Jae and Joseph Cornell.

She returned to her hometown in 1973 after regaining her health. In 1993, she opened a large exhibition of her work in Venice, Italy’s dream city.

Unfortunately, Tokyo Psychiatric Hospital hospitalized her. In this hospital, she created works of art and believes that she would have died a long time ago if it were not for art. This reminds us of Nietzsche, who said, “If it were not for art, reality would kill us.” 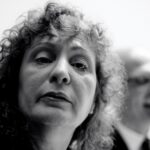 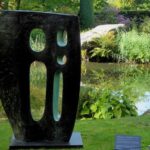