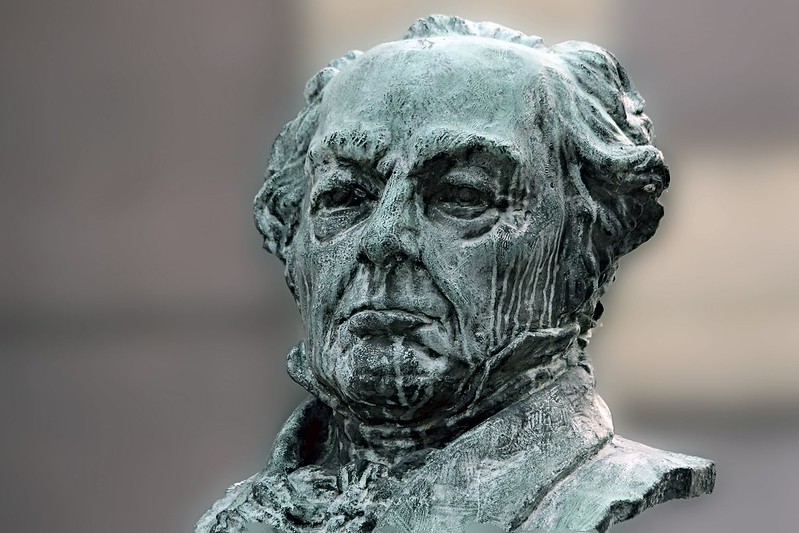 Recently, in one of the paintings of the last period of Goya’s life known as the black paintings, called the Pilgrimage of San Isidro (pictured above), the face of one of the figures was identified as belonging to Napoleon Bonaparte. Antonio Monoz-Cassius started the discovery. He examined other images of Goya’s black paintings, which led to the identification of more than 20 other political and social figures of Goya’s contemporaries.

He drew a caricature of these characters to keep them secret from the legal authorities of his time because he did not want to lead to his imprisonment or forced deportation.

From 1808 to 1814, Napoleon Bonaparte began to occupy Spain and Portugal to establish a stable position in Western Europe. By default, victory over the peninsula guaranteed him control of the Spanish and Portuguese colonies from north to south of the Americas. If Napoleon’s plans succeeded, his empire would have access to an endless source of wealth and raw materials that would give him great power.

Francis Goya, a chronicler who portrayed current events and their aftermath, has long considered exile to France. The court executed, imprisoned, or exiled his libertarian friends. He dreamed of leaving Spain. After King Ferdinand VII defeated France in July 1814 with the British’s help, he returned to Spain, thinking that he had collaborated with Napoleon and his associates. 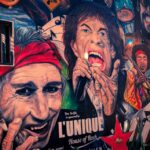 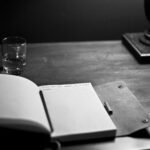