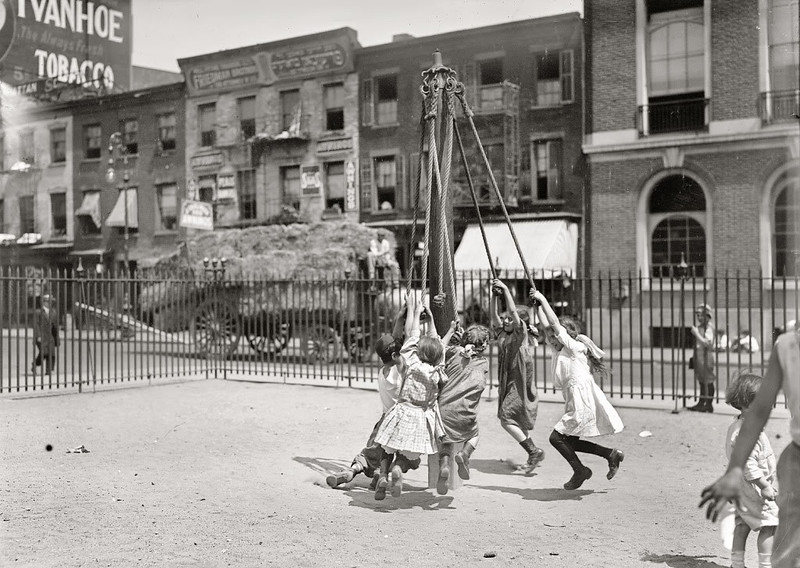 The emergence of a myth in photography (part2)

“No one can be completely successful in capturing the whole of human life (pros and cons) with pictures and words, but William Eugene Smith came very close to that goal.

“During his short and mostly painful life, Smith created at least 50 images that were so powerful that they changed our perception of history.”

However, his big project in New York

His next big project was after returning to New York and settling in an area where many great jazz musicians lived.

Smith produced more than 4,000 hours of recorded audio and more than 40,000 photos of private jazz performances, musicians’ conversations in and around the neighborhood.

In 1971, this famous photographer lived for a while in a coastal village called Minamata.

Upon entering there, he realized that the situation was unusual and discovered a great human catastrophe; the catastrophe known today as Minamata disease.

Smith had a very high reputation at this stage of his work and life and decided to use this credit to expose this human catastrophe.

He named his collection of photographs of Minamata “The Flow of Death from a Pipe.”

After being published in various media, a selection of photographs from this period was also published in a book.

Sadness in the realm of photography

His last destination was Tucson, Arizona.

Smith taught photography at the university and edited his photographs at the same time, but a stroke in 1978 left him unfinished.

In addition, in the end, the world of journalism and documentary photography lost one of its greatest and most committed photographers. 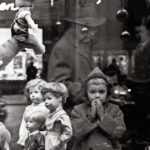 A birth in the midst of war and conflict (part1) 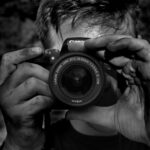