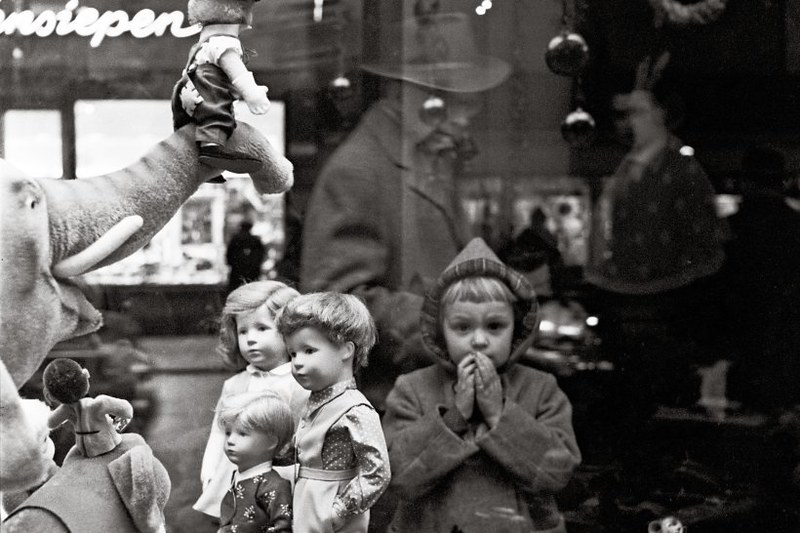 William Eugene Smith was born in 1918 in Wichita, Kansas, USA.

He took his first photos for two local newspapers at the age of 15.

After graduating from high school, he entered the University Of Notre Dame in his hometown to study photography but did not stay for more than a year.

He moved to New York to work for the famous News-Week magazine after graduating from the New York Institute of Photography in 1937.

Smith’s collaboration with News-Wake was not that long.

His next goal was to work with Blackstar as a freelance photographer.

William Eugene Smith was fired from the magazine for refusing to shoot with medium format cameras and insisting on using his own 35mm negative camera.

His special ability in lighting suitable for indoor photography allowed Smith to become relatively famous through the agency and work with a variety of media outlets, including the New York Times and Life.

Photography in the middle of the battle

During the Battle of Okinawa (1945), Smith was severely wounded in the left arm and head by shrapnel from a Japanese mortar and was virtually out of the photographic world for two years, undergoing several surgeries.

He joined the Magnum Agency in 1955 and worked on several collections of photographs in various cities and countries until 1977.

Eugene Smith was known from the very beginning of his career as a news photographer for his idealism and special sensitivity to his work.

Some believe that he sacrificed himself and his work life for this idealism.

When Smith died at the age of 59, he had only $ 18 in his account, but his name was synonymous with professional ethics and social conscience. 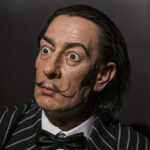 The emergence of a myth in photography (part2) 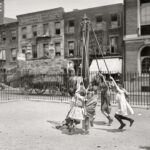