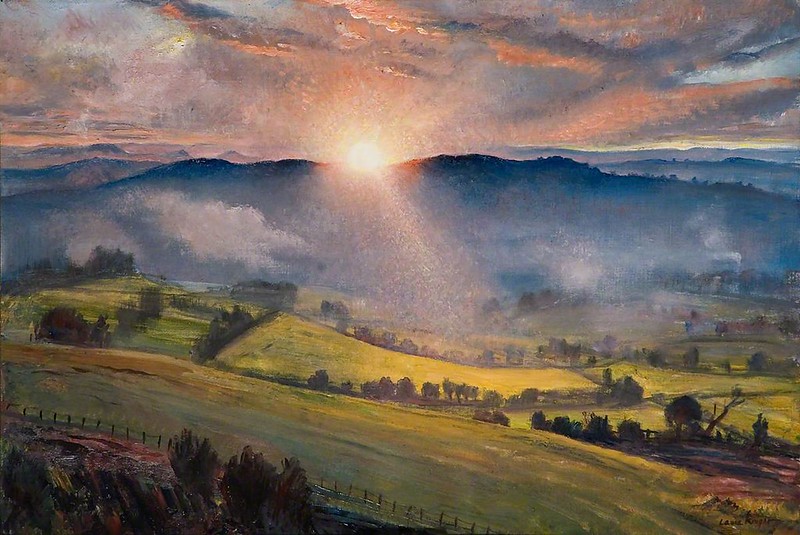 Frida Kahlo is one of the effective and famous women artists in history. She was a modern painter with a comprehensive leaning. Her art had a strong relationship with traditional and developing Mexican society. She was a postmodernist who viewed the fall of conventional structures and the decline of natural culture. Mexican Native American art and Aztec paintings, masks and icons strongly influenced her. Frida lived with suffering for 47 years. Her paintings mostly depict her portrait and her suffering body. At the same time, she reflects her humane and sincere view of Mexican society and its indigenous traditions and rituals strongly in her works.

Harriet Becker is a pioneer in modern art and painting in the Nordic and Scandinavian. She is the sister of the famous Norwegian musician Agatha Becker. Both sisters have made a significant contribution to the development of modern Norwegian art. Harriet Becker’s paintings of interiors are very renowned. Her power is in the use of color and lighting.

Harriet studied painting in Norway, Germany and France. Impressionist painters influenced her. Her works are classified as a realist and sometimes naturalistic.

With the founding of the Norwegian School of Art in 1889, she profoundly affected young Norwegian artists, including Marie Hughes and Henrik Lund.

“Under the Lamp” (1890) is one of her famous paintings. In this painting, she depicts a young girl studying under the lamp. The dominant blue light in the painting creates a depressing and sad atmosphere. It emphasizes the loneliness of the young girl at night.

Laura Knight is one of Britain’s most famous women painters of the twentieth century. She illustrated World War II soldiers and the Nazi trial at the Nuremberg Trials.

Laura Knight has painted most British women from all lifestyles, from gypsy women to aristocratic women. She was the official British government photographer during World War II. In 1946, she was sent to formally stand trial for Nazi criminals and paint them to be recorded in history. Her work, now housed in the British War Museum, shows two rows of German juries sitting in front of 21 German war defendants and Hitler’s regime officers. Behind them are American soldiers in white hats. 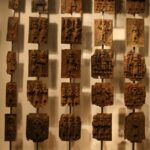 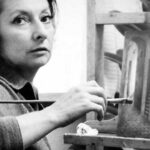