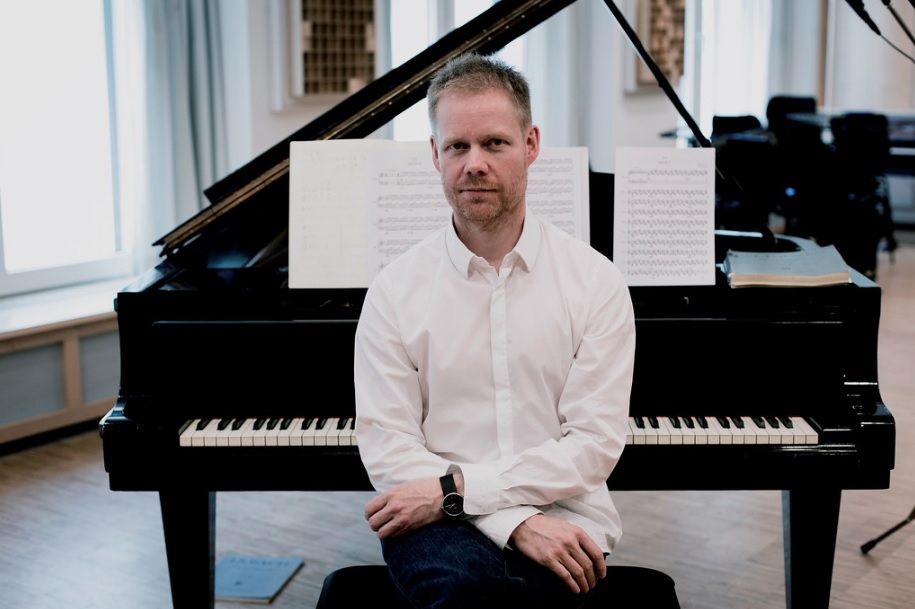 A man full of sense

Max Richter is one of those people who is moving from one land to another like a dream. He transcends the realm of films and animations for which he composes music. These bring him to the four seasons of Antonio Vivaldi to share the joy of his travels by recreating the pieces of this unique collection.

Max Richter was a reclusive boy who took refuge in literature and nature. He do these to escape his surroundings’ hustle and bustle. For many times he sat in the shade of trees and read books. He watched the dance of the leaves of the trees and embraced the play of light in nature with his eyes. All these scenes were so fascinating to him that he wanted to record them forever. After being acquainted with the music, he realized that he could record the wonderful world around him not with words but in musical notes.

Every day, after wandering around the house and reading his favorite books, he would sit at the piano and try to play what was on his mind with musical notes. He said composing is like dreaming aloud. With a lot of effort, he was able to enter the Royal Academy of Music at the University of Edinburgh a few years later and learn to play the piano and compose professionally.

Max paid attention to everything that was happening around him, and you could hear the music. The sound of children playing, the shouts of workers, the mobile phone ring of an employee passing by, the sound of the wind moving through the plains and desert, and so on. The album “Twenty-four fully colored postcards” results from years of dreaming of seeing music in the language of music. A collection that tells the story of human life by passing through the land of pleasant musical notes. 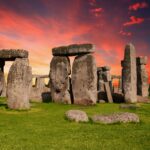 Construction of a tunnel near Stonehenge and possible damage to antiquities

Frida Kahlo is an icon of the beauty of suffering (part2)