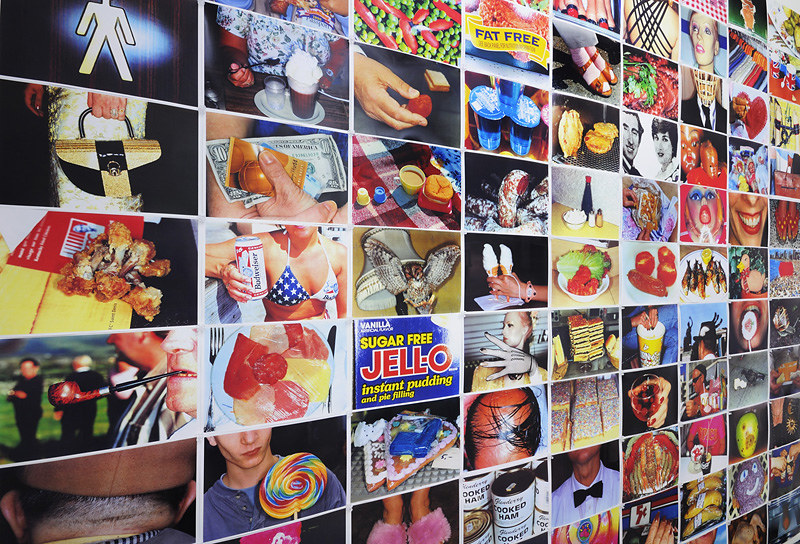 Most of Parr’s fame is for the use of bright colors in studying different nations’ cultures, from Britain to Japan. As a photographer, filmmaker and collector, Martin Parr has recorded the moods of a particular generation.

Many critics in the photography profession believe that Martin Parr’s work is mostly about the entertainment of the people. It is also based on the culture of consumerism. However, the humor of the photographer has a sharp and critical view in this event.

“Tragedy on the other side of the coin” is Martin Parr’s work. Martin considers himself a documentary photographer who is sensitive and like different social classes in Britain. He has tried to get other class features and identities with his camera during his job.

The tourism industry and its effects on cultures are also topics that Martin has carefully talked. He states that tourism is a very productive event for different countries. He points out the problems that this industry has. He also pays attention to old and natural places. He hopes that his photos will be the starting point of awareness of the world.

Martin Parr has published over a hundred titles of photos books of his work. He has joined in the editing of about thirty other titles of photobooks in his collection.

Martin Parr’s great activities include having different shows of his works in the world and conducting shows alongside managing various festivals.

The biggest show of his work was held at the National Portrait Gallery in 2019. Another activity he does in addition to photography is filmmaking. He has made several films so far.

Martin Parr has been a permanent member of the International Magnum Photo Agency since 1994. He has won many awards during his career and career, the most important of which is the Sony Award in 2017 for his photography services. In 2017, he maintained the Martin Parr Foundation as a local research center and established a Bristol museum. 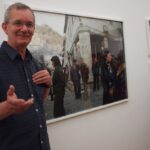 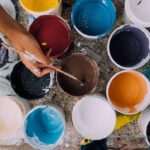