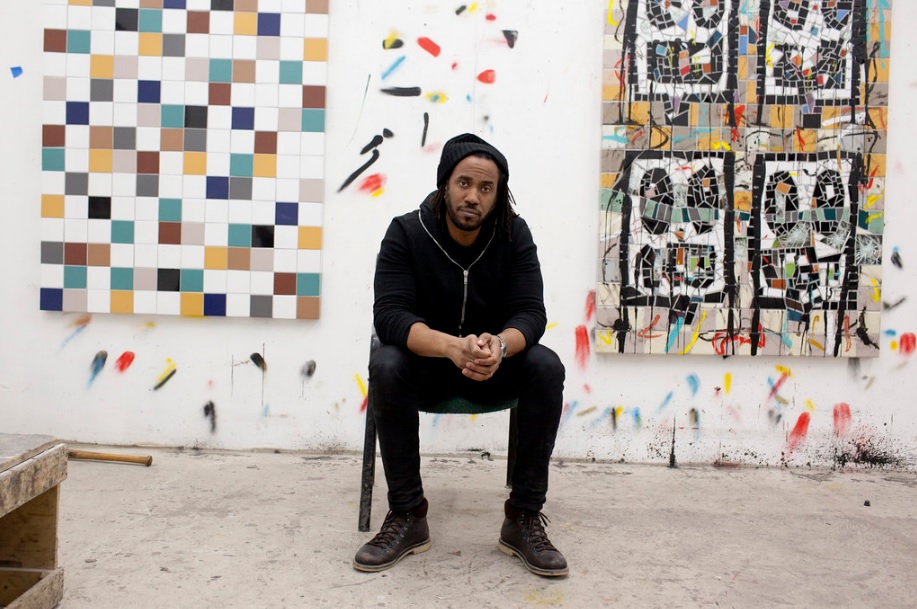 The short life of a trust

In Rashid Johnson  narrative, the tensions begin a little later to form the main plot. Still, the storyline seems somewhat familiar. Like some other films, it will create suspense, such as the well-known film The Parasite and all those films that begin with anticipation. There is a possibility in them.

Note all such films that usually start from an event. A rich man needs a reliable and worthy driver. Ironically, this driver is introduced by someone else; a well-to-do rich man eventually approves the person. Ironically, his trust and skill are soon established.

On the other hand, the narrative’s premise and the film’s theme will be understood from this always-familiar contrast. The main character in Native Boy is a young black man and the new driver of a rich man named Dalton. The significant sequence of the beginning of the film and several other arrangements contain Big monologues and indicate his inner conflicts with himself and then society.

Amid this inner tension, the family tries to lead Big’s character to balance. Big’s mother’s dialogues with herself show this positive state. Still, Big’s behavioral and internal problems have become so severe that the effects of his mother’s definitions and encouragement are no more.

In two sequences, the center of gravity of the narrative occurs in the face of two other strange and suspenseful surprises. It means the sequence of seeing a package by Mr. Dalton’s daughter Mary in Big’s private room and the sequence of Mary’s death. Thus, the young driver is overwhelmed with astonishment and fear, and crises culminate here.

However, near the end, some other stereotypes seem to have been removed. Such as parents realizing Mary’s death and their confrontation with a driver, they soon lost confidence. The Native Boy contains valuable lessons for those in similar situations; they never want their life of trust to end even in a complex and contradictory situation. 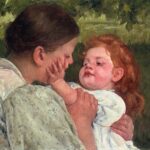 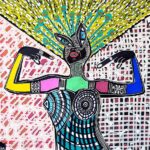