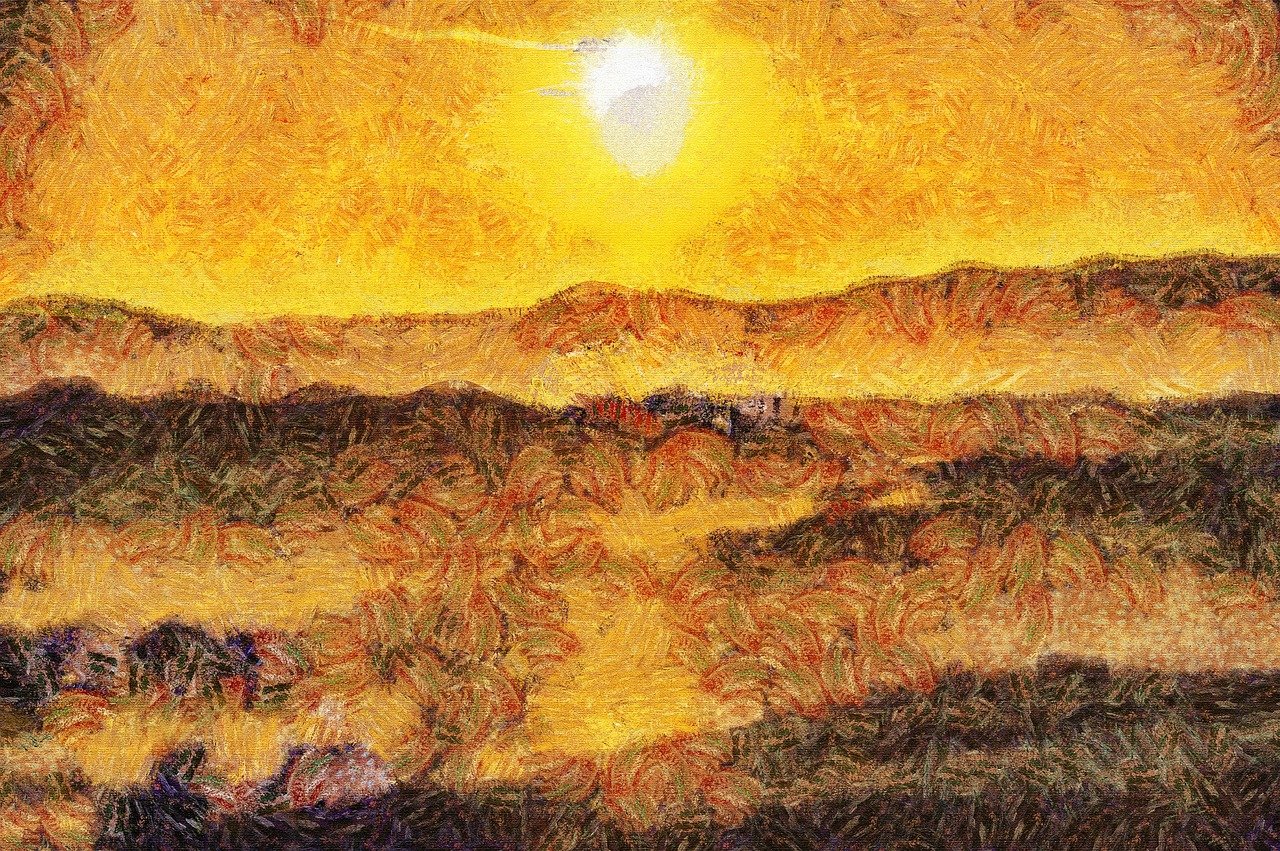 Impressionism created a new way of looking at the world.  This style was a way of seeing cities, suburbs and rural areas as a reflection of modernization that each of these artists understood and wanted to portray from their own point of view.  Modernity became their main subject for painting.  The mythological and religious scenes of the Bible and the historical events found in the historical painting were replaced by themes of contemporary life such as cafes and street life in Paris, the countryside and the pleasures of rural life outside Paris, dancers, singers and workers.

The Impressionists attempted to capture the rapid change of natural daylight through outdoor painting.  Instead of blending colors on a palette, they blended together on a canvas and quickly blended wet complementary colors to create new blend pigments.  The Impressionists created the technique of broken colors to achieve the look they wanted.  In this technique, they left spaces in the upper layers to display the underlying colors, abandoning the old artists’ style of concentrated and intense painting.

The evolution of post-impressionism

The Impressionists held eight painting exhibitions between 1874 and 1886, although only a handful of major artists of the genre attended all of them.  After 1886, galleries held solo or small group exhibitions in which each artist focused on his work.

Nevertheless, they remained friends.  There were also differences between them.  For example;  Degas severed ties with Pissarro because he himself was a staunch opponent of Alfred Dreyfus and Pissarro was a follower of Judaism.  Impressionist artists often gathered in cafes in Paris.  Many of them lived in the Batiniol neighborhood of Paris.  Their favorite hangout in Paris was the Gerbois Café on the Cliché in Paris.  All the Impressionists were in touch and supporting each other.  Among the main group attributed to the Association of Unknown Artists, Monet lived the longest and survived until 1926.

Some of the artists who participated in the exhibitions of the 1870s and 1880s took their art in a different direction.  They became Impressionists;  Paul Cézanne, Paul Gauguin, Georges Soura and others formed the movement.

The most famous Impressionist painters and their works

Finally, we will introduce some of the most famous artists of the Impressionist style and their works.

A woman with a pearl necklace in the lodge;  Philadelphia Museum of Art;  National Gallery of Children’s Bath Art;  Chicago Institute of the Arts 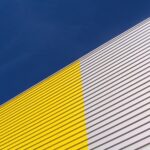 The colors of Impressionism 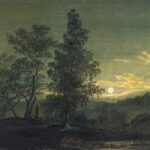