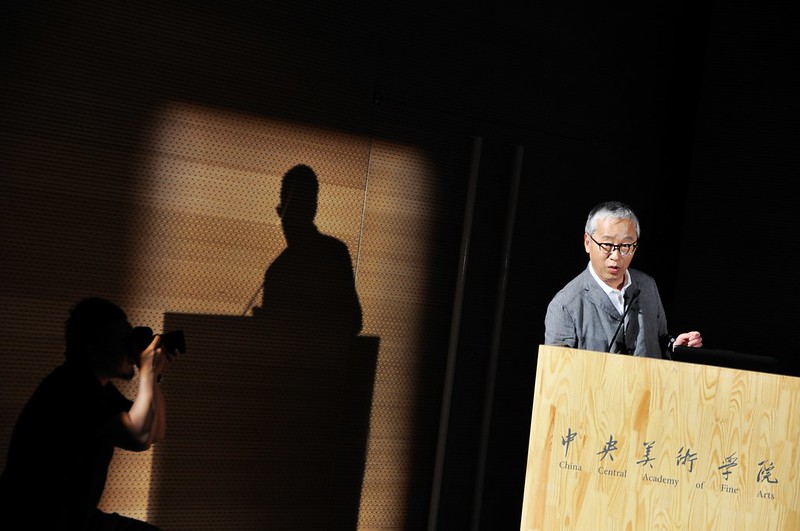 Hiroshi Sugimoto (1948) is a famous Japanese art photographer. He searches the meaning of time and his metaphysical worries in his work. He began his job in photography in the 1970s. Then he added the creation of acting arts and architecture to his photography.

We can season his work as Sugimoto shoots. His first collections were “Diamonds”, “In Praise of Shadows”, “Portraits”, as well as “Abstract Forms and Mathematical Models”. In recent years, he has started working in cinemas.

People know Hiroshi Sugimoto for his philosophical view to modern photography. He has taken a specific abstract view to color differentiation in his recent collection. He has previously shown photographs of old cinemas. He included full-time filming in a frame. He created an abstract form of a candle burning completely (a set in praise of shadows). He recorded the light glow of electricity on the negative, and so on. He is always away from explicit photography. He tries to create an image outside the conventional rules of the body of photography.

We can create photos with a camera. However, Sugimoto focuses on the elements that make it possible to create an image. Elements like time, place, light, and in his most recent collection, color. He goes for the concepts that are not easy for the camera to attract. Instead of giving in to the camera’s symbolic order, he confronts the image with gaps in its cohesive whole. 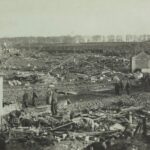 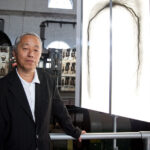