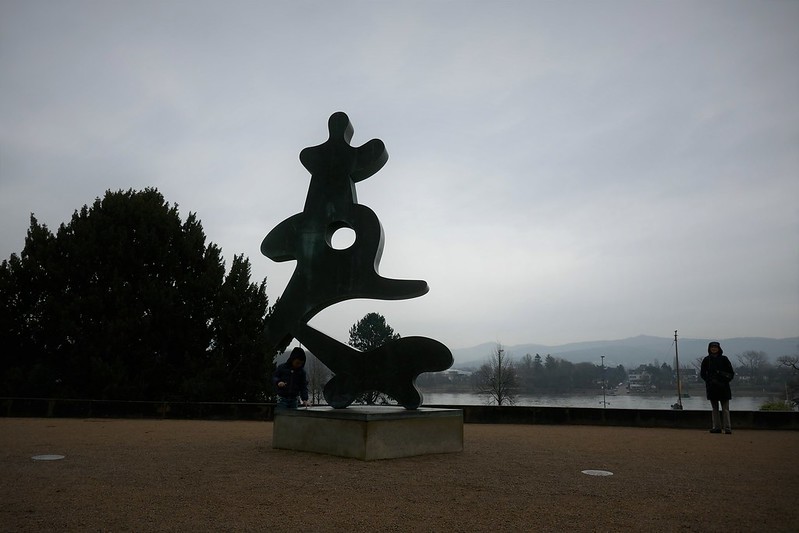 A summary from the heart of Zurich Dadaism

Hans (Jean) Arp became acquainted with modern painting as a child and pursued it while studying at the Weimar School of Art and the Julian Academy in Paris. Throughout his life, he wrote very eloquent and distinguished poems. Formal education was inconsistent with what was valid for him in painting. This issue left Arp unsure, so Arp spent two years meditating in small villages in Switzerland. These two years had a lasting effect on ARP.

Arp met Paul Kelle in Switzerland; after returning to Germany, he joined Kandinsky’s followers and painters, the Blue Horse Band. In 1912, he exhibited his work in the first Autumn Hall under the direction of Hervart Walden. In 1914, upon returning to Paris, he joined Picasso, Modigliani Apollinaire, Max Jacob, and Delaunay.

Arp destroyed many of his pre-1915 paintings, so it is tough to trace his efforts. He turned to geometric abstract works based on Cubism. In 1915, during World War I, he moved to Switzerland, and in Zurich, using his fingers to the best of his ability, created line drawings and collages whose shapes were imitations of leaves and insects or animals but were, in fact, nothing but creations.

From 1916 to 1917, Arp created several collages using triangular pieces of colored paper scattered in a triangular pattern on a paper background. One day Arp made a linear design that was not pleasant at all; tore apart. He had dropped pieces of paper on the floor of his workshop. Suddenly, in these folded papers’ natural design, he realized the solution to the problems that had occupied his mind for a long time. 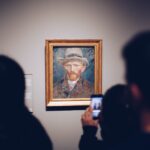 Muybridge, a star in the world of photography 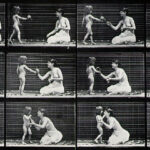