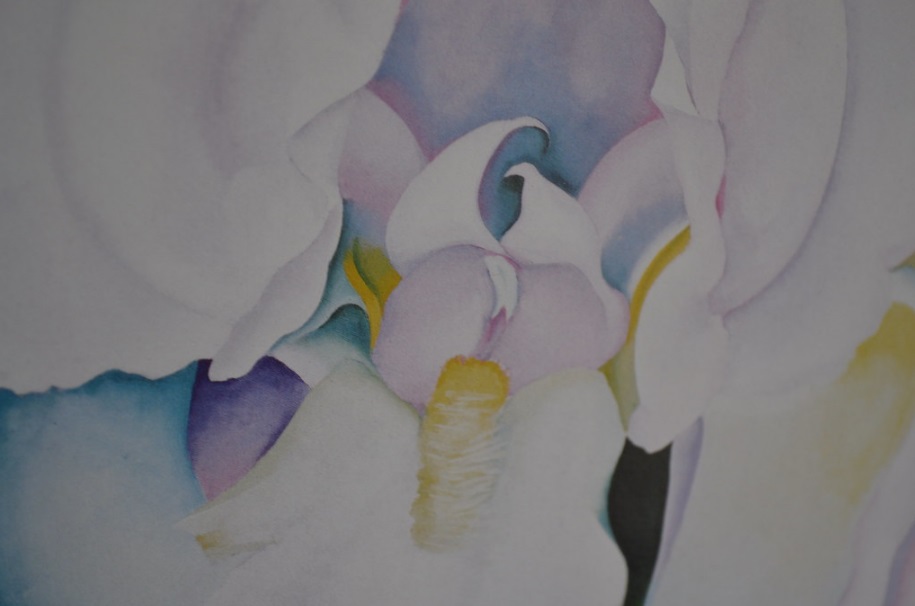 Shortly after O’Keefe’s stay in New York, Georgia and Stieglitz became interested in each other and began living together by Lake George. They were officially married a few years later, in 1924. Until then, Stieglitz, who was not completely satisfied with his first marriage, lived alone in his studio.

From 1923 until his death (1946), Stieglitz was a constant and effective follower and encourager of O’Keefe.

She wrote to William in 1930, “I can never imagine painting being replaced by any other art.”

The image that O’Keefe shows of the flowers are as fragile, delicate as the flowers! With the difference, that art is timeless, without the passing of seasons and placation. O’Keefe introduces us to a new world, a tangible world with all its big and small parts. Particular order is the result of her clear vision and clear mind.

Three years after Stieglitz’s death, O’Keefe left New York for her favorite city, Mexico, where she created many works. Most of them were unique combinations of nature and objects that dazzled everyone. Although she continued to draw with pencil and watercolors until she lost her full health in 1984, she only painted with oil until the mid-1970s (before losing much of her sight). She died in 1986 when she was 98.

In O’Keefe’s works, the influence of the natural nature of objects and personal feelings is undeniably cohesive. 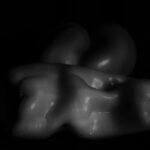 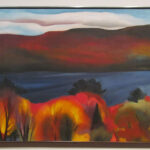