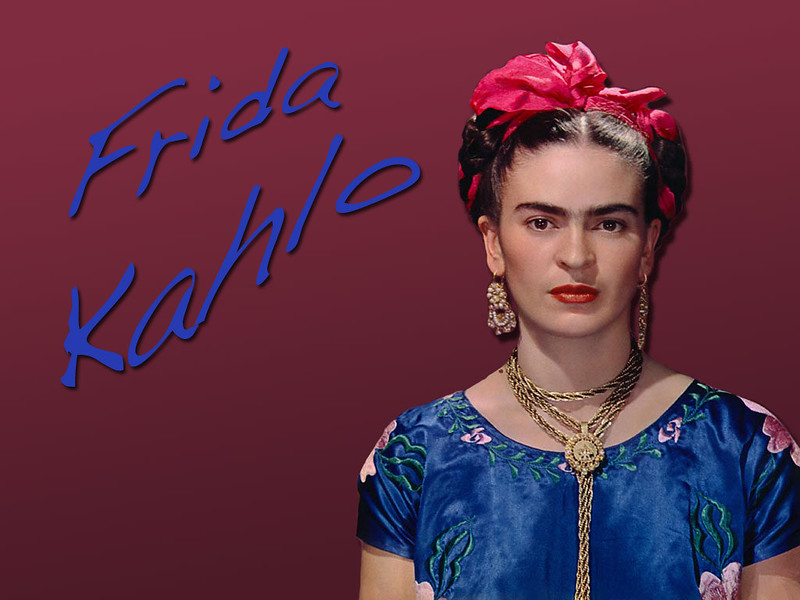 The French surrealist poet and writer Andre Burton called Frida Kahlo’s paintings surreal, but Frida Kahlo refused. She used to say that I paint my reality. In addition, of course, not all of her existence was included in her paintings. Her clothing and makeup also reflect her. After the Mexican painter died in 1954, at the request of her wife, Diego Rivera, her clothes, arrays and other personal belongings were sealed in a bathhouse in their Casa Azul residence.

Fifty years after Kahlo’s death, in 2004, they finally opened the door. About 300 items of the painter’s supplies remained intact. Photo albums, clothing, decorations, cosmetics, medicines and orthopedic equipment provided more detailed or tangible information than Frida Kahlo did. A woman artist who made herself the subject of her work in painting. She also adorned her face and body in life in such a way as to create an independent and lasting image of her. The collection is now on display outside Mexico for the first time at the Victoria and Albert Museum in London in an exhibition entitled “Frida Kahlo: Adorn Yourself.”

Among Frida Kahlo’s personal belongings, there were nearly 6,000 photographs of herself, and the size of the collection was a surprise. At the time of her fame, she was one of the most popular subjects for photographers. Her father had also taken many pictures of her. Her father, Guillermo Kahlo, a well-known photographer in Mexico, introduced Frida to photography. As a child, she saw and learned in her father a passion for portraiture and self-portraiture. She learned to sit still and stare at the camera with her penetrating gaze while taking a picture of herself. In her photos, she stared at the camera/audience. Her eyebrows were joined, and the hair behind the lips was not stretched. This gesture bears the seal of Kahlo. She recreated herself with the same attitude and looked many times in her paintings later. 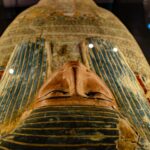 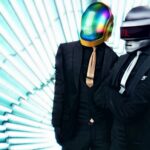