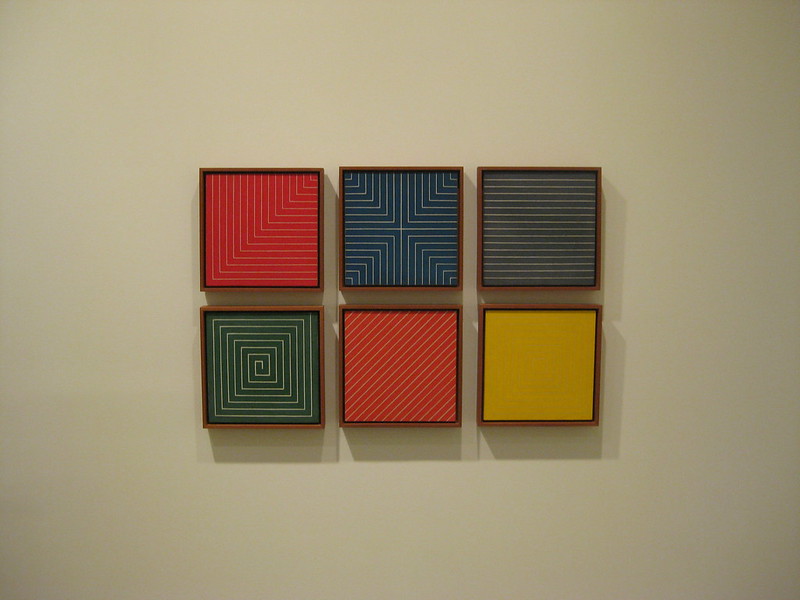 Frank Stella is one of the leading artists in the school of post-painting abstraction;  A modern school that flourished in the 1960s in the face of abstract expressionism.

Post-painting abstraction or color painting was founded by Barnett Newman, which was in fact the emergence of a new form of abstract classicism.

The artists of this modern school of art avoid any work of the painter’s hand and pen by painting on the flat surfaces or painting the canvas with dilute paint in such a way that its traces disappear.

They are more interested in the intrinsic value of color.  Frank Stella was both a painter and a painting theorist.  In 1986, he published a collection of his theories in a book entitled Work Space.  Stella was one of the second generation of American abstractists to combine painting and volume.

Making volumetric structures with different materials and using pure, clear and bright colors is one of the innovations of this artist.

Post Painterly Abstraction is one of the twentieth century art movements.  The American critic Clement Greenberg first used the term in 1964 to describe a generation of artists who, despite the wide variety of their individual styles, present quite distinctive works of abstract expressionism without returning to figurative painting.  Among the most prominent representatives of this new trend, which began in the mid-1950s, were Maurice Lewis, Kunt Noulad, Frank Stella, Elsouth Kelly, Al Held, and Jules Olitsky. (Wiki)

Among the artists of this style, there is a well-known figure named Frank Stella, who has three important works about the ancient city of Darabgard. 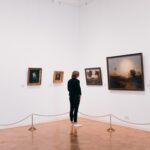 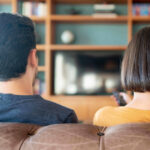