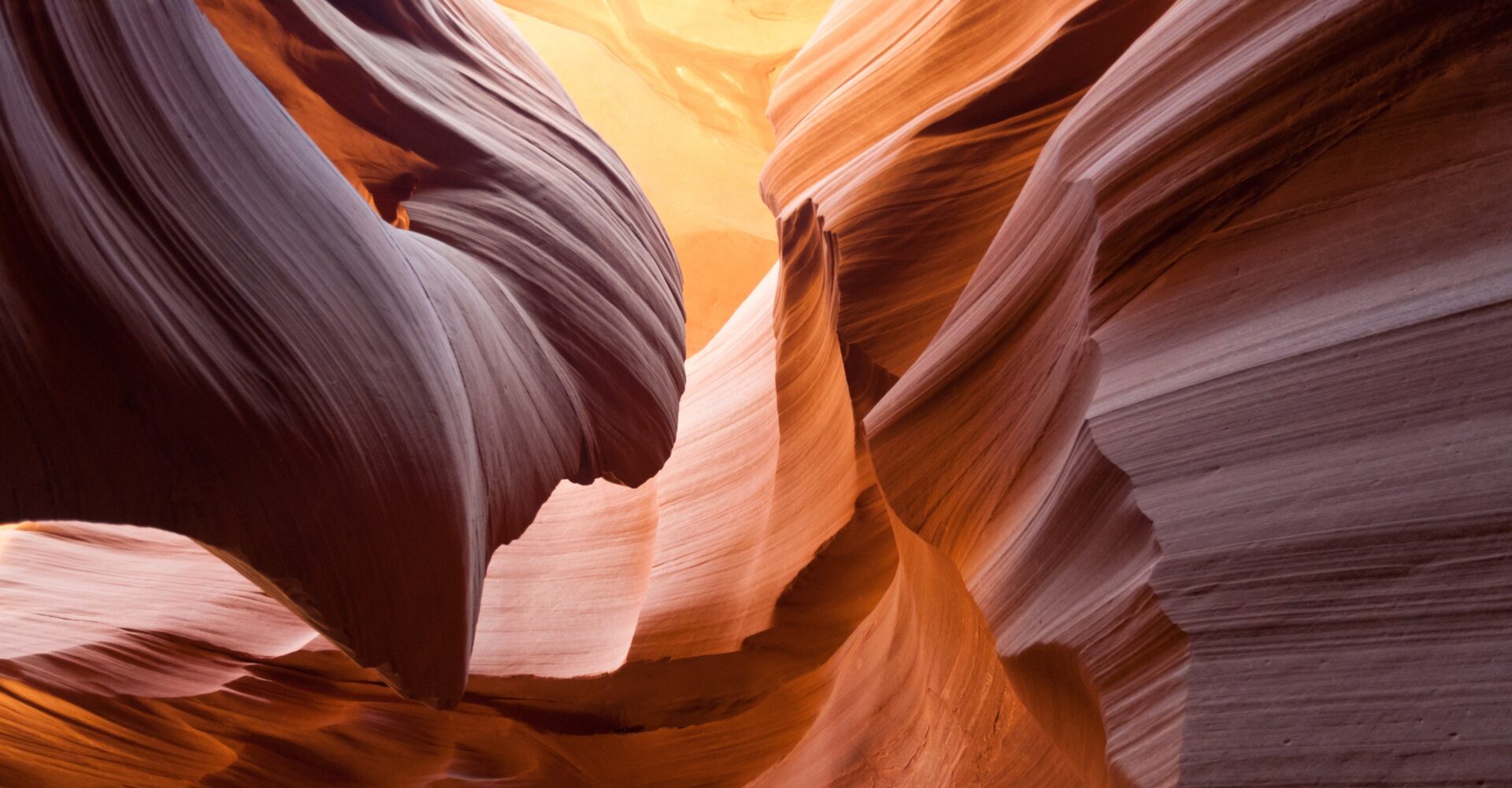 “… Mass consumerism… and the resulting environmental degradation frighten me by creating things that make us happy or meet our needs. I no longer see the world as a country with definite borders or language, but for me the world is 7 billion people living on a single, finite planet.

“The original idea for the Shipwreck project was formed a long time ago. About four years after the Exxon Valdez oil spill, I heard a radio program talking about the dangers of single-hulled ships. Insurance companies have not covered them since 2004, and this has caused all of these ships to go out of business. Since then, only double-decker ships have been allowed to sail on the high seas to prevent such catastrophes from happening again.

It occurred to me that it was not interesting to know where these giant ships were being destroyed. It was like a kind of study of the human race and the skill needed to disassemble these objects. I saw the demolition of the ship as the goal of recycling, which in this case was carried out on the largest man-made means of transport. “I found out during the investigation that most of the shipwrecking takes place in India and Bangladesh, so I went there as well.”

“I wanted to define a new branch outside the core of my work that is not so much in the field of landscape, I wanted to find another space.

In my opinion, there is some kind of primary mine – a rich piece of land that we explode and extract ore from – this is primary mining. And then there’s the relatively modern phenomenon of recycling – a source for secondary extraction. This is the “urban mine”. “I felt that this phenomenon had a conceptual and natural connection with all my previous work.” 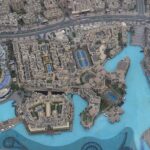 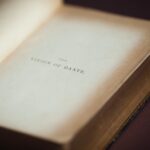