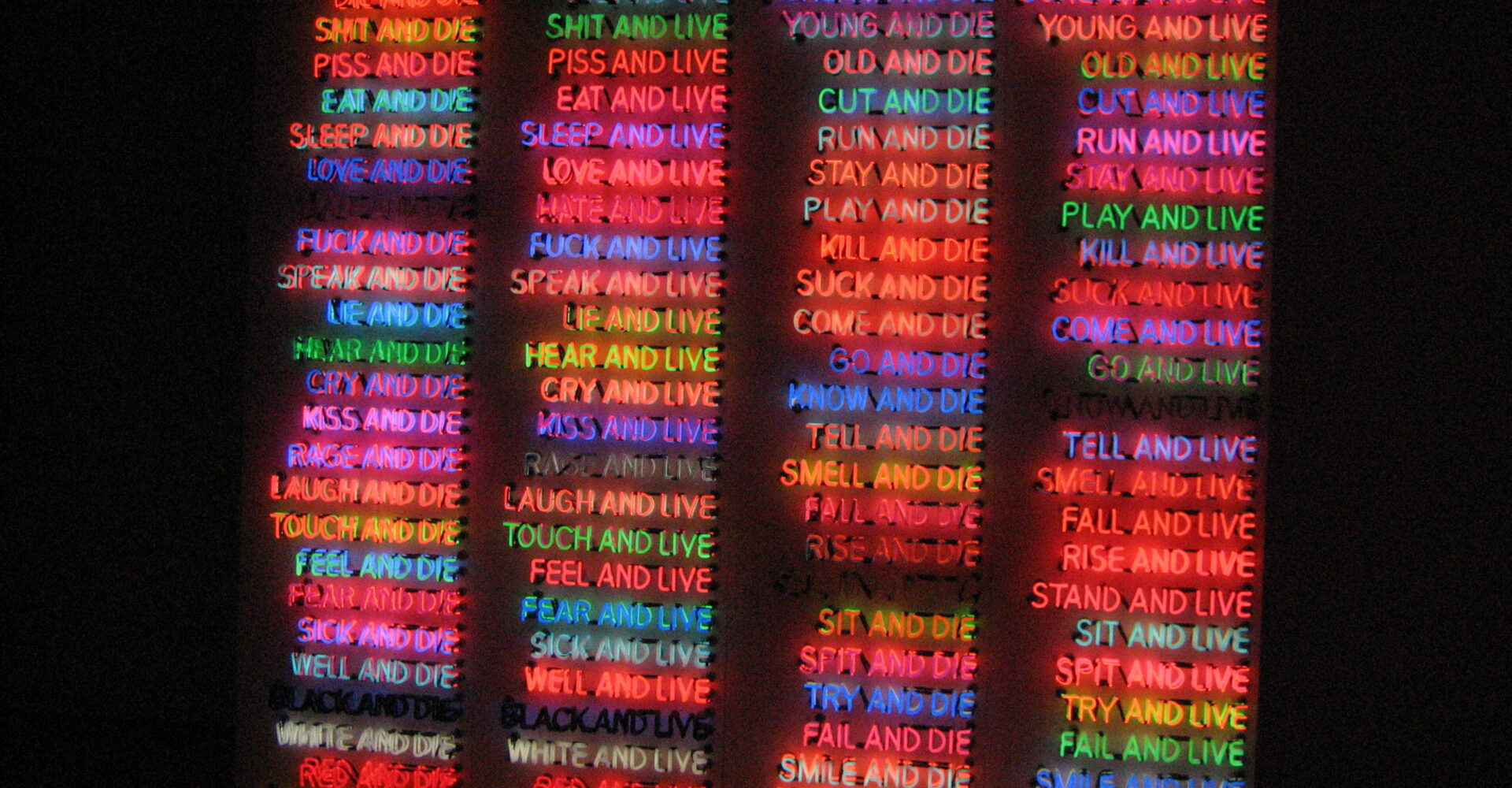 Bruce Nauman was born in 1941 in the US state of Indiana. Due to his father’s job as a salesman, his family was always travelling, and little Bruce spent his time alone learning music and studying, and by high school, he was more involved in bands than he was in the visual arts.

Although he studied mathematics and physics at the University of Wisconsin, he later decided to become an artist and received his art degree from the University of California after his first marriage. He continued his artistic work by attending classes at the San Francisco Art Institute. He then painted, then turned to environmental arts, then to video, performance, and sculpture. He later joined the “process art” movement. A movement in which artists focuses not on the final work but on creating the work.

Naumann is one of the most influential American artists. His works cannot be included in a specific category due to his diverse experiences in different styles and media. Conceptual, minimalist, performance and video art are labels that can be attached to a wide range of his works.

Among the honours Naumann has achieved during her lifetime are honorary doctorates from the San Francisco Institute of the Arts, the Max Beckman Prize, the Wolf Prize, the Wexner Prize, and the Golden Lion of the Venice Biennale.

Bruce Naumann says:
How we go about creating art will always be a mystery. I remember thinking that I would finally understand how you do it and how you make a work of art. It’s like saying, “Guys, how does artwork?” And after answering this question, all the problems will be solved. I later found out that this is not the case at all. The way of working in the art will always be mixed with conflict. I realized that I would never have a particular process; I had to re-create the path repeatedly. This was not very pleasant.

Apart from all this, I realized that} the story’s essence is to work hard; Painful and hard struggle. I did not always want to go through this painful and challenging path, but you have to rediscover and re-decide, which is awful still as an artist. It’s terrible to do.
On the other hand, these are the fascinating points of creating a work of art and why it is valuable; that it will never be the same. There is no set way to create a work of art. If I come to myself and try to see how I made my last piece of art, it will never help me do my next art work. 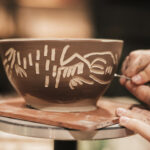 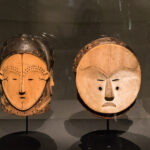