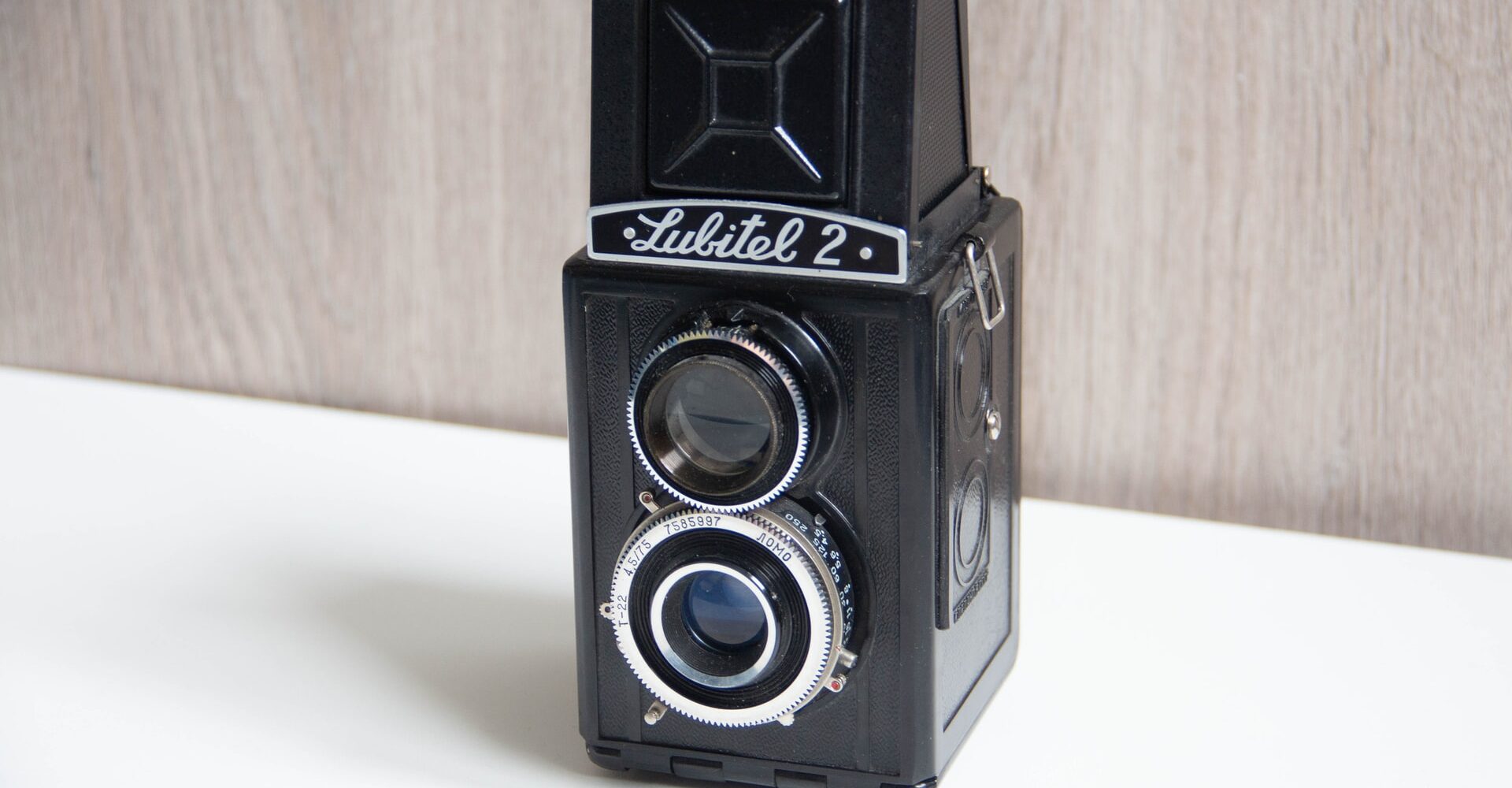 Alfred Stieglitz in the first steps

Alfred Stieglitz was born in 1864 in New Jersey to German parents. His father was a wealthy man and a non-professional painter; So Stieglitz grew up in a liberal atmosphere.

In 1881, he went to Germany to study mechanics, but two years later, he became interested in photography and soon left mechanics for good.

Photography quickly became Stieglitz’s real intellectual preoccupation, leading him to master not only the technical aspect of the field but also its artistic aspect.

In 1887, he received the first prize at an exhibition hosted by the famous photographer Peter Henry Emerson.

Opening of the gallery

In 1905, Stieglitz opened the first gallery in the gallery complex, Gallery 291.

Gallery 291 was a mediator and meeting place and a center for leading art and artists.

Stieglitz influences in the realm of photography

Alfred Stieglitz , an American photographer, was the founder of the separatist photography movement and an outspoken advocate of photography.

During his career, this famous photographer played an important role in accepting photography as a branch of art.

Those photographs narrated the story and were inspired by popular paintings.

His work was so natural and realistic that when one of his photographs was published in the Photographic Times in 1896, many readers considered it a painting.

He was an artist who, through his diligent efforts, enabled the first photographers of the twentieth century to abandon the common style of the time, which included imitating the themes and effects of painting, and to adopt a new and more specific approach to photography.

Alfred Stieglitz was instrumental in adding to the importance of visuals for the twentieth century, proving the legitimacy of the photographic claim that it is a form of art in the full sense of the word. 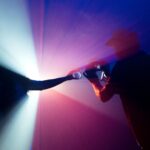 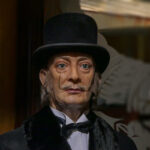