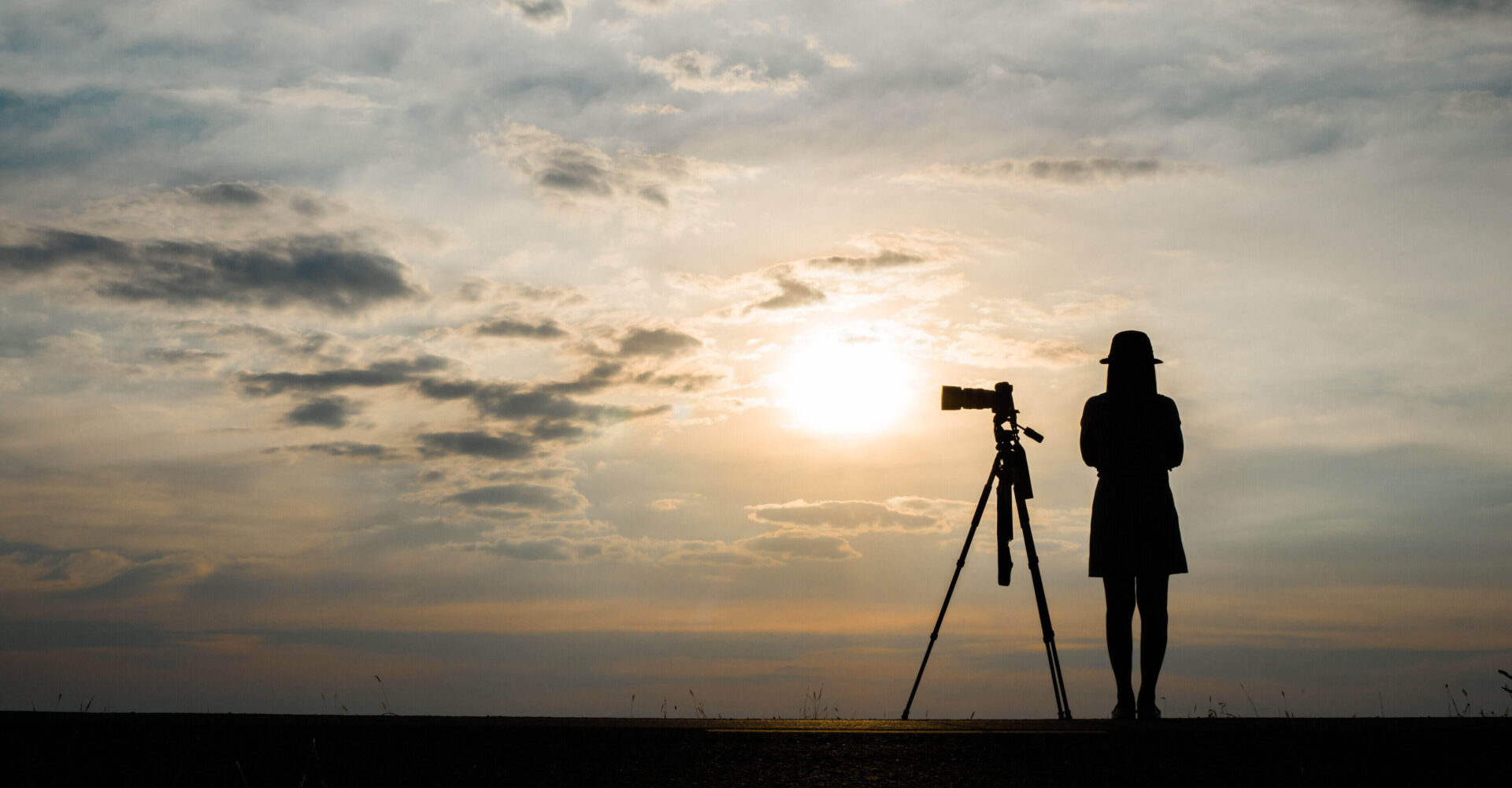 Another aspect of contemporary photography is its common desire to create carefully staged paintings. Two fascinating examples of this tendency are “Memoirs of an African Fashionista” by Nigerian artists living in the UK and “Stranger Man” by Swedish photographer Elizabeth Olson. Both of these cases pursue a kind of polemical purpose reflected in the image by careful use of the concept of inconsistency and heterogeneity. Yinka Shonibare, the creator of The Memoirs of an African Fashionista, portrays himself very comfortably and realistically in nineteenth-century Victorian society, which certainly did not accept a black man in such a crowd. Olson poses for members of the Stockholm gay community in Leonardo da Vinci’s famous “Last Supper” painting. In this arrangement, the apostles and Christ, but the soulless queens in luxurious robes are full of royal symbols. Olson’s collection has caused a great deal of controversy in Sweden, mostly since one of its venues was the Uppsala Church, once Sweden’s oldest church.

In the Victorian period, such staged paintings were usually made using several different negatives. Still, in the contemporary period, they do it with the help of digital computer imaging facilities. Other images are combined incomplete integration in this technique, and create the desired collection with convincing quality. This technique has fascinated a group of younger Russian artists, including Olga Taberlotz. He used this method to depict classical myths. In one of his works, San Sebastian created Progino’s work with images of the famous movie star Leonardo DiCaprio. 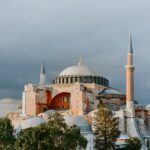 The List of top museums and art galleries (part 2)

Overview of the role of light in art 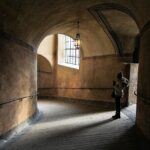