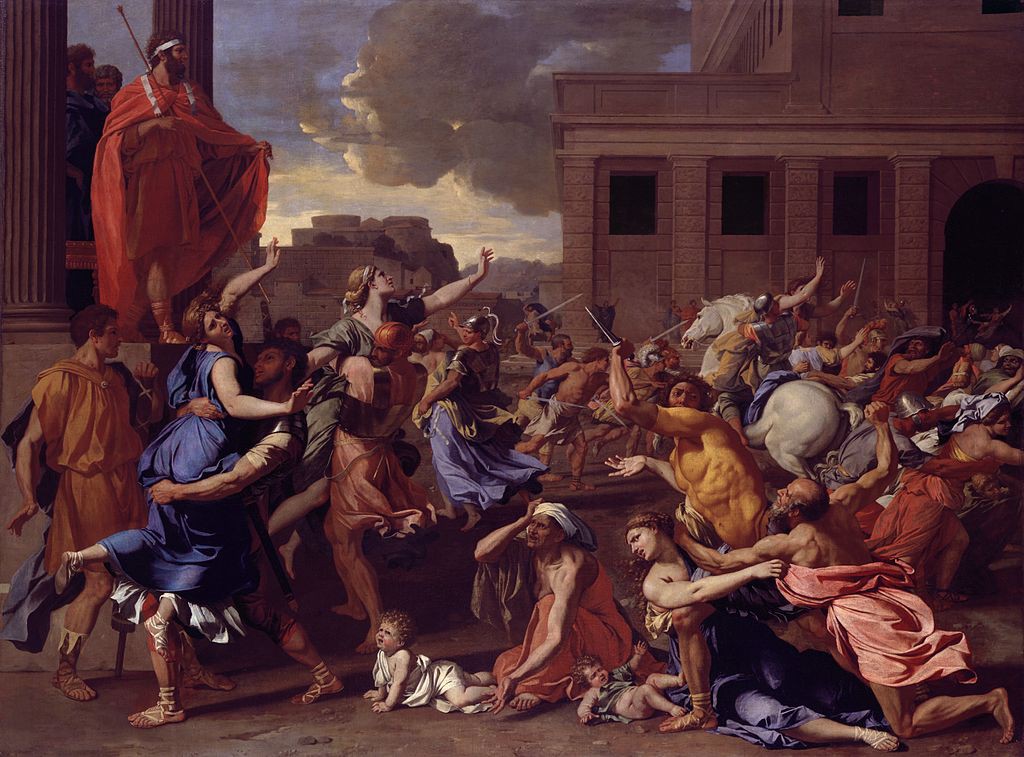 What does Baroque mean?

Baroque (French: Baroque) is a style of architecture, painting, music, and sculpture that began in Italy in the late 16th century and spread to Europe until the late 18th century, then to Central and South America. Took. The word probably originated from the Italian word baroque, meaning polished pearl. But after this method was considered, it was used in a glorious and lavish sense. Although there are various adjectives around the word baroque such as unfamiliar, glamorous, and luxurious, modern historians use it only to refer to specific methods in art. They use. In the continuation of this article, we intend to have a History of Baroque art.

Take a look at the History of Baroque art

Baroque painting is one of the richest and most complete phenomena of the seventeenth century. The rise of the Baroque style in Europe can be attributed to three main reasons: First, the anti-religious movement forced the leaders of the Catholic Church to use artistic charms to propagate the religion, thus improving their precarious position. For this reason, the artists were asked to make the churches luxurious and magnificent. Second, the kings of Europe, in pursuit of independence and the consolidation of their power, wanted to show their power to all with their magnificent palaces. . The study of the Baroque style in the light of the scientific discoveries of the seventeenth century is also fruitful. The achievements of Galileo and Newton represented a new trend in science; A trend based on the unity of mathematics and experience. They discovered the two mathematical laws governing moving objects. These discoveries paved the way for new inventions and the gradual advancement of medicine, mining, navigation, and industry in the Baroque period. The Baroque style is a mixture of rationalism and selfishness, a mixture of materialism and spirituality. 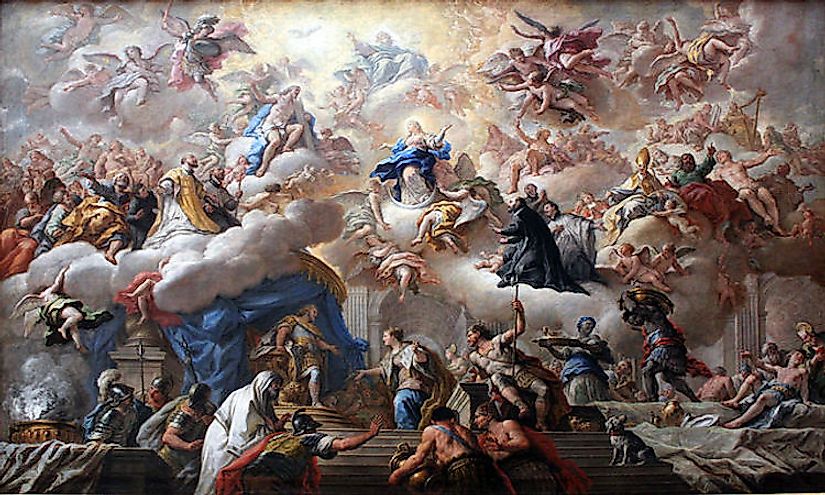 A simple but useful description of the Baroque style is that Baroque art accumulates the framework of the work (canvas, stone or sound) from action and movement. Baroque artists sought to create universally structured worlds in their work. This style is characterized by freedom of design, a large number of shapes, and their fusion.

It was quite aristocratic to think in terms of complete and integrated structures. The Baroque style was also shaped by the needs of the church, which used exciting and dramatic qualities of art to make the rites of worship more attractive. The middle class also influenced the growth and expansion of the Baroque style. In the Netherlands, for example, wealthy merchants, as well as physicians, commissioned realistic curtains of landscape and everyday scenes for painters.

During the Baroque era, painting developed more than any other art and was able to be at the top.

Beautiful Baroque paintings not only covered the canvases but also hung on the walls, ceilings and domes of palaces and churches. The master painters of the time sought to achieve the goals of the church. They tried to create images that somehow reflected and emphasized the beliefs of the church. 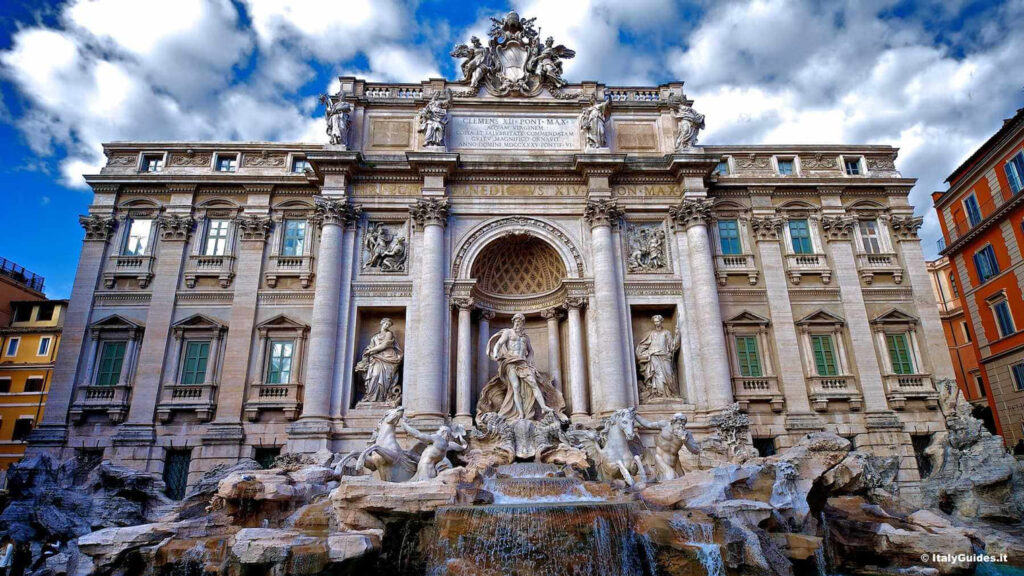 In the non-religious images created, the painters sought to achieve the goals of their owners. In many murals, the splendor of the powerful is magnified. In some works, only the decorative aspects have been considered. Among such works are dedicated to the images of myths. Images taken at the time included public places, halls, and even people’s homes. Painters of that time, apart from collecting collective images, sometimes also showed a desire for portraits. These images were also able to show the power and credibility of certain people in different ways and ways. Family portraits make up a significant portion of the portraits of seventeenth-century painters.

In baroque painting, lines around objects are removed and blurred lines are used instead. The arrangement and composition of the interior elements of the paintings of this period are varied.

Baroque painting focuses on generalities instead of details. One of the basic elements in all Baroque paintings is light. The footprints of Baroque painters can be seen in Italy, Spain, the Netherlands and France.

According to many thinkers, this style flourished more than anywhere else in Italy, in Rome, and was deeply influenced by Catholics. Apart from this, it also penetrated into countries such as Spain, Austria, France and the Netherlands and created a great change. Hence, the Baroque style was born in Italy and is considered a manifestation of the prevailing ideas and thoughts in that country.

At that time, the Baroque style was influenced by two great waves: the first type of royal court and church and one middle class of people and the second type of baroque was more realistic and reflected the daily life of ordinary people, while the first type of baroque only depicts glory and You think of the greatness of the aristocracy; As the Palace of Versailles can be considered the best example of royal baroque. 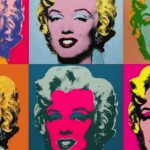 The story of Cinema art 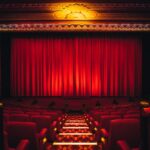