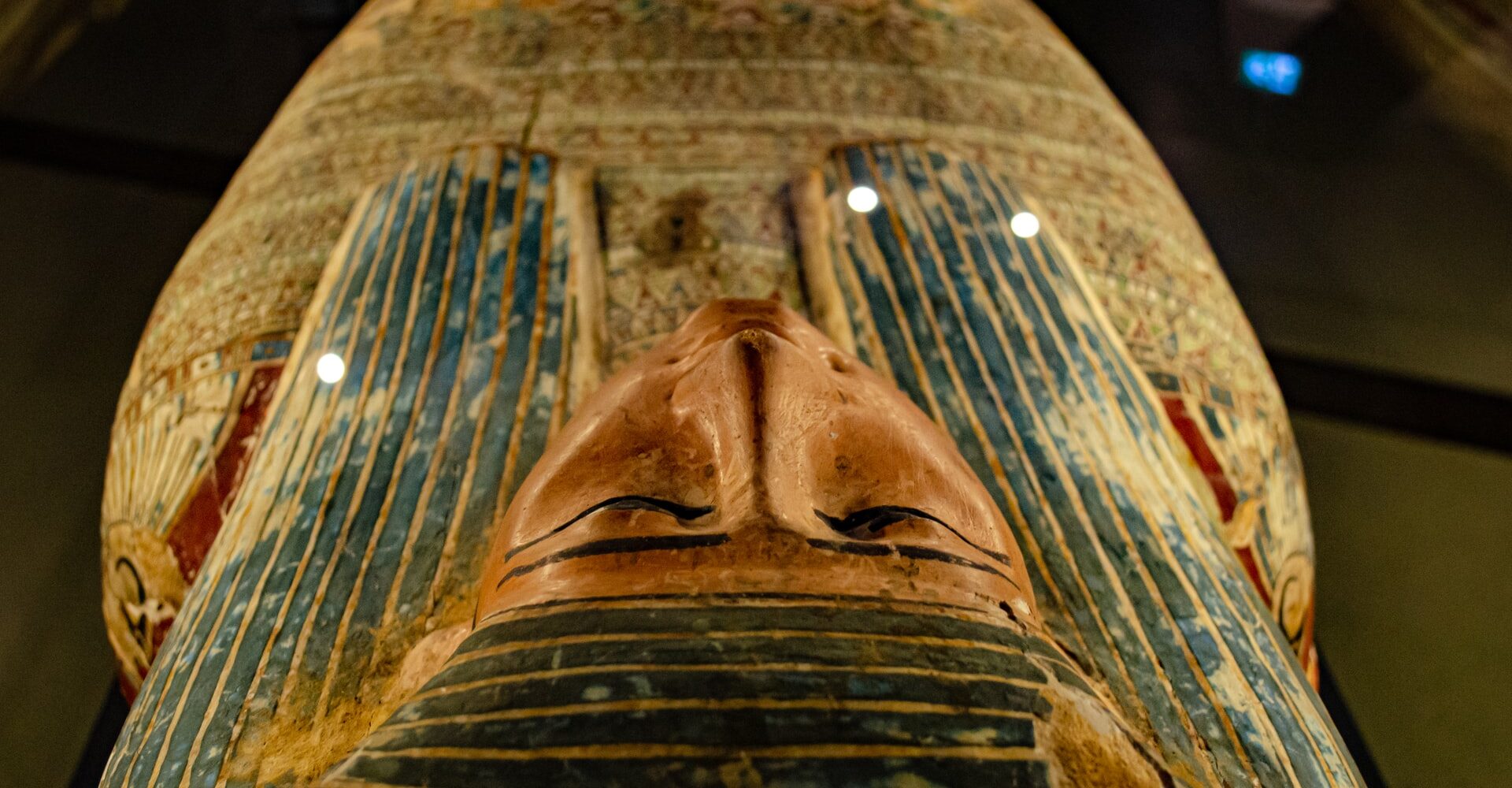 Reports about the new mummies in Egypt

A group of researchers from the Dominican Republic and Egypt has discovered gilded tongue mummies on the outskirts of Alexandria, Egypt. These mummies are 2,000 years old.

A group of Egyptian and Dominican archaeologists has discovered the tomb of 16 mummies. These mummies, which are almost ruined, have a “gold-plated amulet in the shape of a tongue” placed in their mouths.

According to the Egyptian Ministry of Archeology, the gold amulet was in the mouths of the deceased in the belief that “they could speak in the Hereafter or another world.”

According to the mentioned sources, the researchers noticed two of the discovered mummies the most. One of these mummies had a linen cloth decorated with the golden role of Osiris (god of life after death in ancient Egyptian mythology). The second mummy had a crown decorated with a cobra snake and a horn, as well as a necklace with the role of the king hanging on it. Experts believe that in these symbols, the gods Horus and Isis and Osiris’s son are depicted.

Egyptian archaeologists have unearthed a collection of mummified coffins that belong to male and female priests and children. They discovered the mummies in an ancient cemetery in Luxor. Archaeologists have also unearthed a female corpse’s mask, a gold medal, and eight marble masks while excavating the tombs. This team of scientists has been digging in western Alexandria for several years, searching for the burial of Cleopatra, the mythical queen of Egypt; however, experts are hesitant that Cleopatra’s tomb is really in these areas. 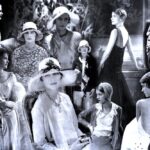 Frida Kahlo is an icon of the beauty of suffering (part1) 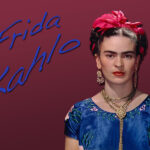