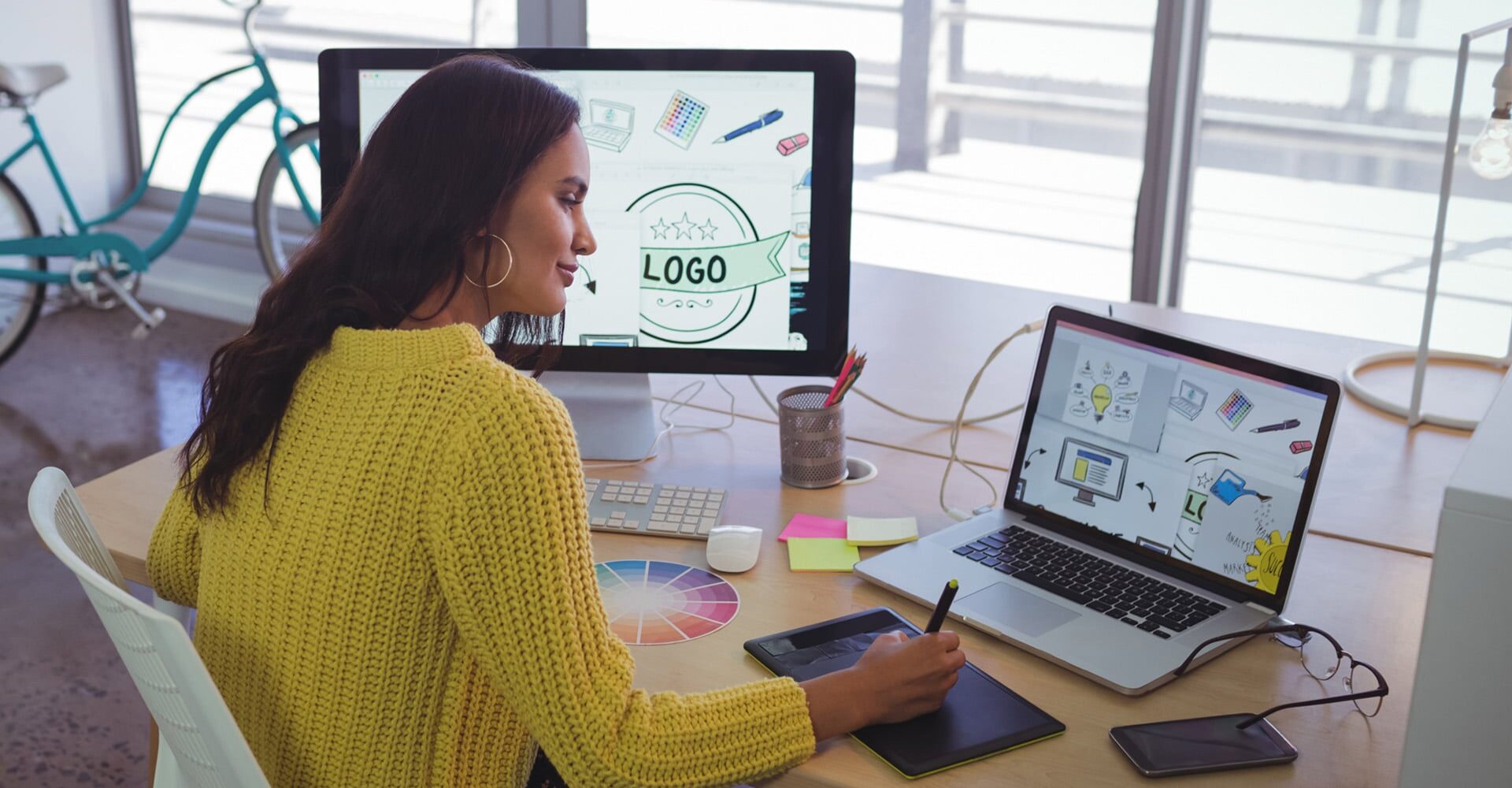 The concept of design in a clichéd way means to structure or organize, but graphic design (graphic design) means to create and organize a series of visual factors to express a concept and message for a specific purpose. Common uses of graphic design include the identity (logo and brand) of publications (magazines, newspapers, and books). Print ads (posters, billboards, website graphics, packaging, etc.) Logo design is an example of graphic design.

The word graphic is originally derived from a Greek word called graphicus and based on the meaning of this Greek word; Graphics are representations of visual content on a surface. This surface can be anything, such as a wall, paper, computer screen, or even the stone and walls of caves that the first man drew on in the past. Therefore, the paintings of early humans on the walls of caves are among the first examples of graphic design. At that time, people used different symbols and lines to convey the message and narration of a story, and today, graphic design is used for this purpose.

After the invention of paper, the process of writing and drawing various shapes was facilitated, and more examples of graphic design were published. Every other technology that entered human life had a great impact on the field of art and graphics; For example, 1450 AD, when the mobile typewriter was invented, the writing process continued with greater ease, and perhaps the roots of modern typography date back to the same period.

There is a more specialized definition of the concept of graphics provided by AIGA Graphic Arts Institute in the United States. According to this definition, graphics is a creative process that results from the combination of technology and art. In this regard, the graphic designer uses a set of different tools to communicate various ideas and convey a message to his audience. The main tool of the designer to send this message is images and typography.

What are the main tools of graphic design?

As mentioned in the previous section, the main tools of graphic design are images and typography. Another tool is used in this area, which we will briefly define in the following article.

Images, or in general, a set of visual arts that are used in the form of photography or imagery in graphic works, fall into the category of main tools of graphic works. This tool is a big part of the graphic design process and is very important. 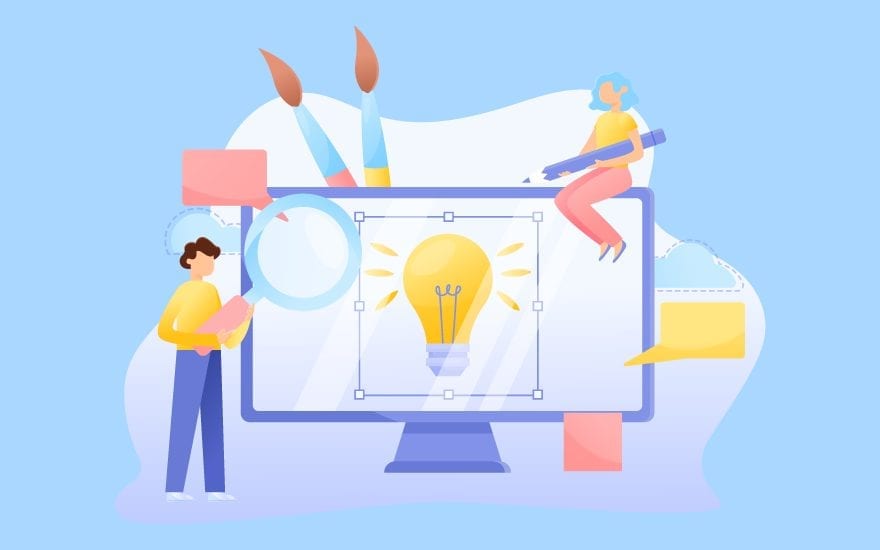 The graphic designer uses typographic tools to add charm to the design or to convey an independent message to the audience. This tool refers to the process of arranging, arranging and designing letters.

One of the tasks in which a graphic designer is very skilled is page layout. Page layout means arranging different elements and elements in a page to be printed or published.

What is the importance of graphic design?

After the invention of the computer and its introduction into human life, almost all areas changed; The graphic world did not miss these changes either. Today, the beginning of the era of graphic design is considered parallel to the birth of the computer. As the world of technology advanced, graphic works were published with more finesse and precision. With the increasing access of people to such technologies, the field of their acquaintance with the world of design and graphics became more and more and found more interested.

Graphics is one of the most important and inseparable parts of the advertising and marketing industry due to stimulating the emotions of different people and conveying various messages in a creative way.

Websites and mobile or computer applications

Cover of books and magazines

Visual logos, such as the Firefox or Apple logos, are iconic.

Logo type is like Coca-Cola or Disney logo in writing and does not use ready-made fonts.

Monograms are images that are designed using the initials of the brand name, such as the logo of LG, WordPress, HP 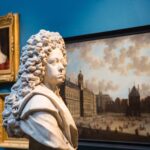 The story of Red Cube sculpture 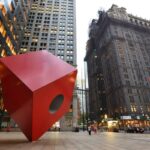