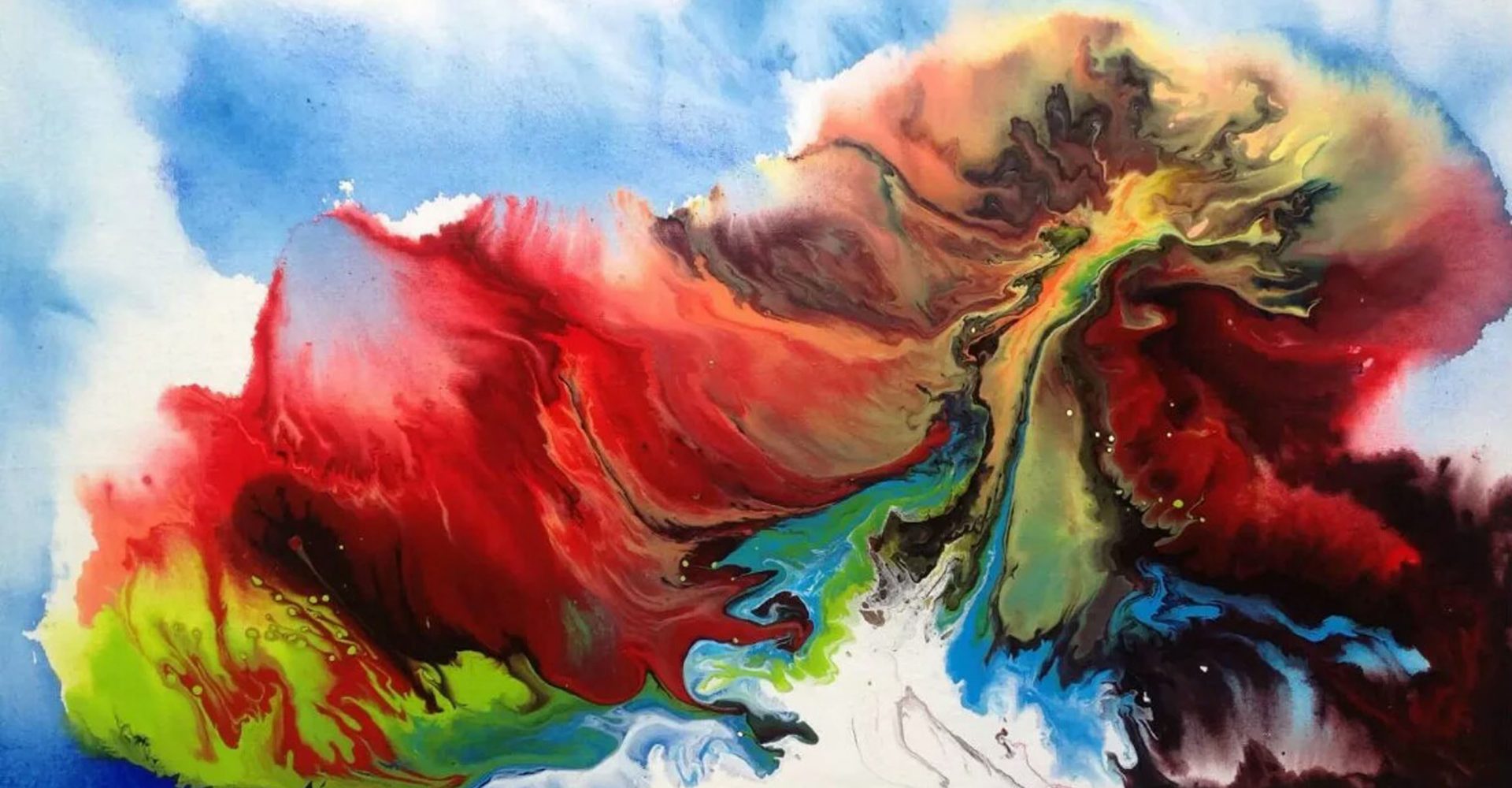 Examine the similar themes that run across works of art from different times in American history. What do an 18th-century portrait and a 20th-century multi-media sculpture have in common? Examining the art themes allows for the exploration and development of topics that span historical periods. Themes help pupils realize that certain subjects aren’t completely obscure and can be just as important now as they were two centuries ago. These different art themes are particularly beneficial for Language Arts teachers who want to utilize art to discuss a literary theme.

Quick Access hide
Different art themes
Conflict and Adversity
Freedom and Social Change
Heroes and Leaders
Humans and the Environment
Identity
Immigration
Industry and Invention
What Is the Importance of Art themes?

Here, we provide you some major art themes. Look for artworks that are linked to the subject.

Throughout American history, conflict and struggle have been reoccurring themes. Conflict is described as disagreement between people who are opposed to another entity’s activities, responses, or intentions. During the Civil War, for example, the Union fought the Confederate States. Adversity is defined as societal injustices or prejudice against a minority by a society. Consider the Japanese Americans’ hardships and forced segregation during World War II. Many of the artworks in the Smithsonian American Art Museum’s collection show this broad topic.

President Franklin D. Roosevelt concluded his third term in office’s first State of the Union address to Congress on January 6, 1941, with a summary of four vital human freedoms: freedom of worship, freedom of speech, freedom of want, and freedom of fear. Roosevelt thought that these liberties were the foundation upon which society was built, and that it was the United States’ responsibility to safeguard and uphold these freedoms in the face of tyranny. Artists have shown and responded these events in their work throughout American history.

Heroes and leaders have risen as a result of events throughout American history. During stormy periods in our country’s history, these personalities came to fame and, at times, notoriety.

Humans and the Environment

The untamed element of the American wilderness began to take significance for Americans in the early nineteenth century. American artists, as well as authors and intellectual commentators, played a significant role in this emerging mentality. By the mid-century, many scientific and artistic interests had coalesced around landscape, and the natural world had become a key emblem for modern man. These worries are reflected in the literature of the time, with books like Herman Melville’s Moby Dick exemplifying the conflict between man and nature.

The features, actions, and characteristics that distinguish an individual as a member of a certain group are referred to as identity. Decisions, such as political and religious affiliations, a selected group of friends or a community, or the adoption of specific trends, may all have an impact on one’s identity. Artists in the United States have the potential to use their work to investigate, transmit, and criticize ideas about identity. 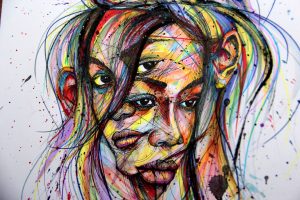 Americans have always been on the move, from immigrants coming on our shores in pursuit of a better life to individuals migrating across our huge country in search of new possibilities. Whether for cultural, economic, political, environmental causes, or their movements have been both voluntary and involuntary. The issue of migration is still important in our country today for people seeking the “American dream” and a brighter future. Many of the artworks in the Smithsonian American Art Museum’s collection show this broad topic.

The United States began with a creative deed. The country was envisioned by the Founding Fathers as a Great Experiment in increasing human happiness, a continuing test of democratic rights that would be preserved by each new generation’s enquiring spirit. As the last of the founders died, people of the nineteenth century took over their job. They began to shape what they imagined a democratic society should be through scientific and artistic descriptions of the country’s abundant nature and technological advancements aimed at improving their lives, referring to themselves as inventive people. Americans from all walks of life were united by the belief that they all have a particular gift for creativity.

What Is the Importance of Art themes?

Examining the art themes as well as the elements of art, is significant for a variety of reasons. First and foremost, it is impossible to make art without employing at least a few of them. Second, understanding the elements of art allows us to: 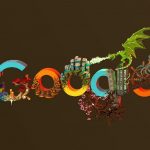 What is Google arts and culture? 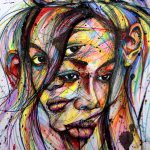