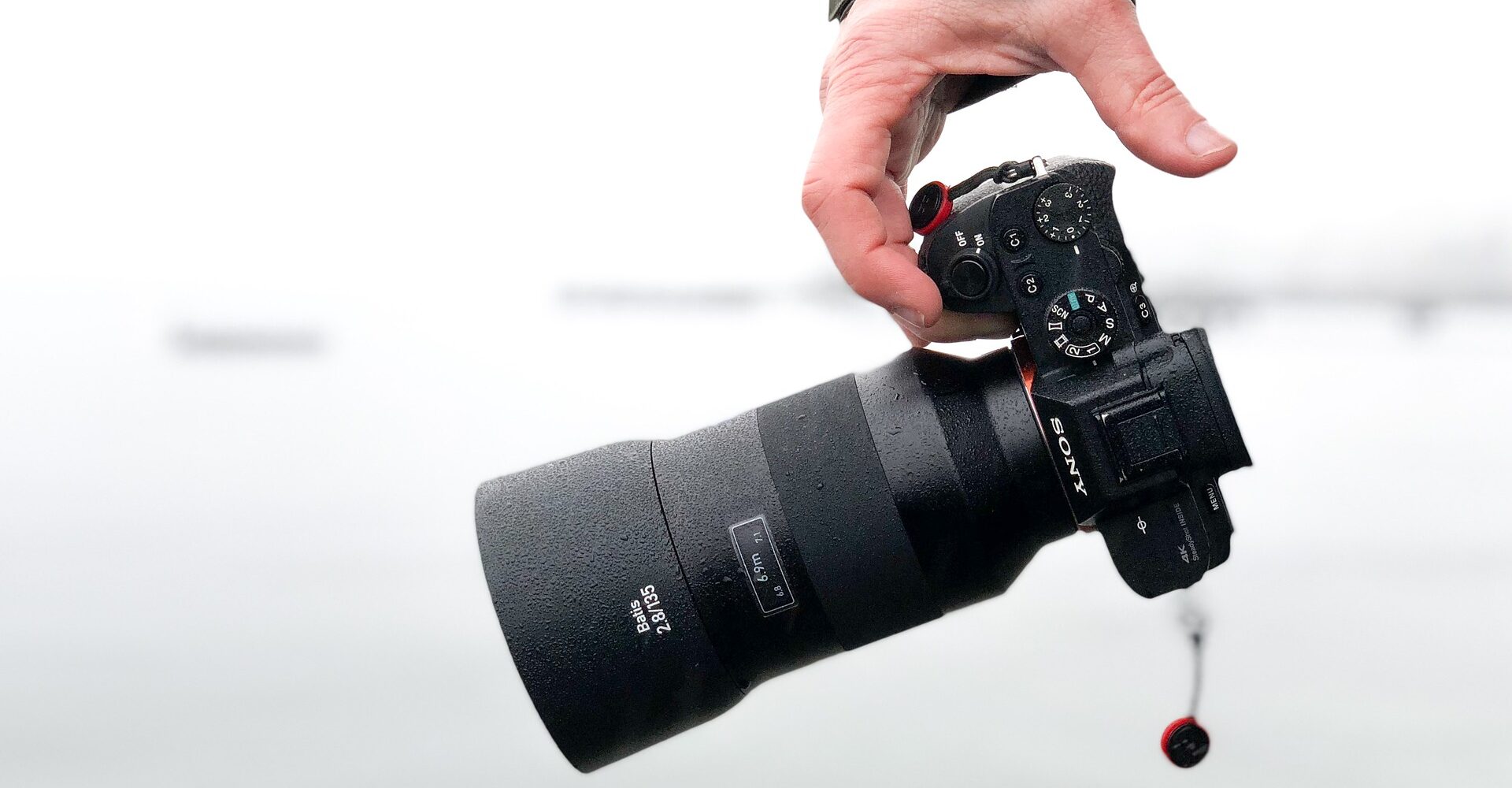 Quick Access hide
The winners of Sony’s 2018 World Photography Competition have been announced
Why photography will never fail
Photographer of the Year, Alice Tomlinson from the UK

Why photography will never fail

All winners attended the awards ceremony and received Sony digital photography equipment. Their work will also be featured in Sony’s Top Picture of the Yearbook. It will be on display at Sony’s 2018 World Photography Exhibition in London. Candida Hofer also received a special award at the event to complete her collection of medals.

Sony Global Photography Awards Competition is a different competition in the world. In the 11th edition of the competition, the record of 320,000 submitted photos from more than 200 countries and regions was broken, some of which were the best contemporary photographs last year. The annual London Awards brings together the best current and emerging talent worldwide, allowing winners and nominees to display their work internationally.

Photographer of the Year, Alice Tomlinson from the UK

Ex-Voto is the name of a personal project by 43-year-old Tomlinson, originally from London. Tomlinson’s work includes formal portraits, large and small format landscapes, and inanimate images of ex-votos as Christian’s religious beliefs (such as sacrifice). The photographer examines environmental issues, attachments of mind, and identity. She recently completed her master’s degree in anthropology in travel, tourism, and pilgrimage. She has recognized several photography awards. 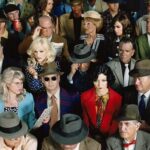 Interview with Alex Prager under the pretext of reviewing her photos 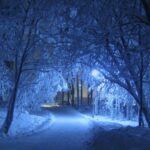