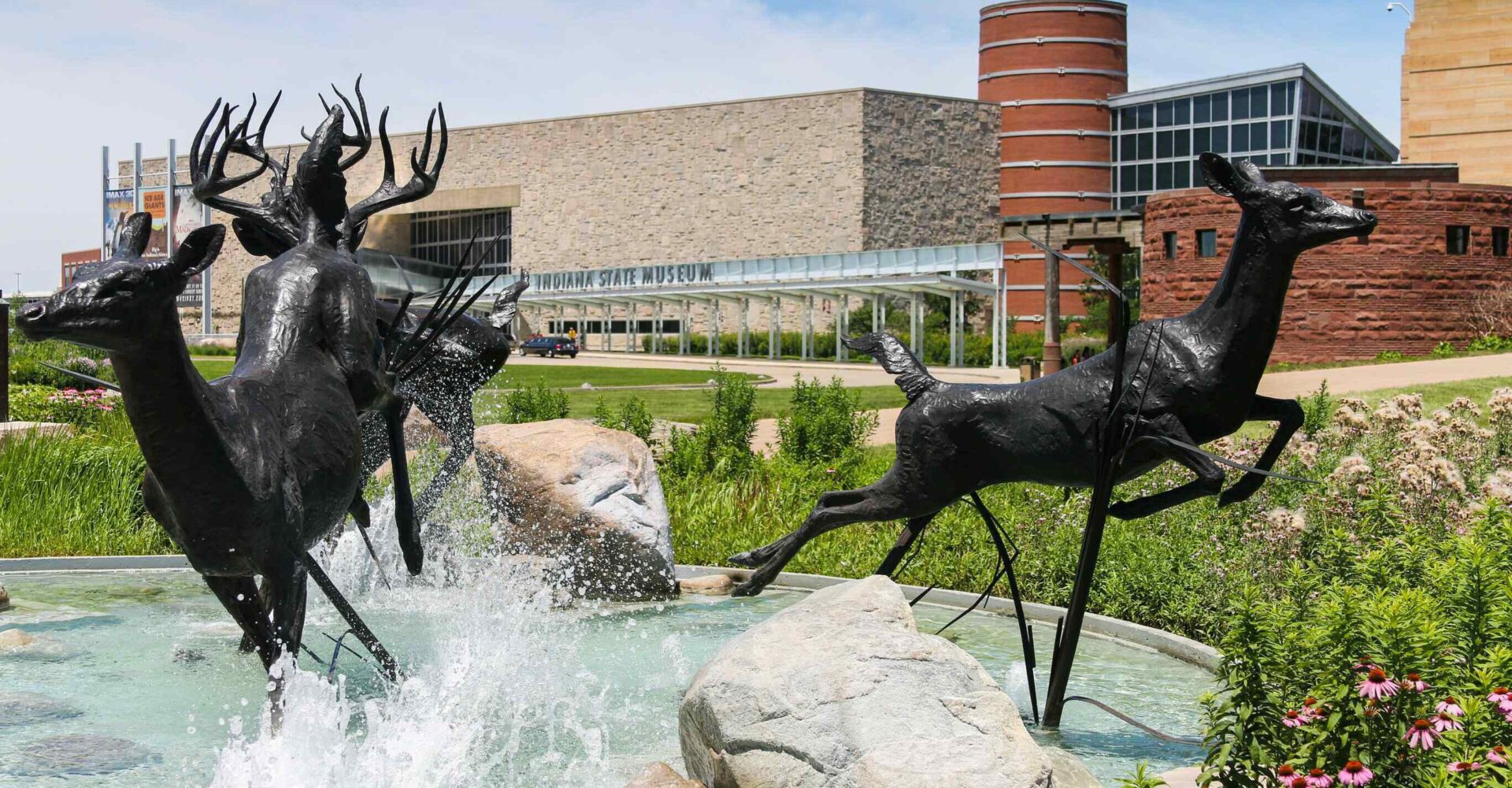 The Indianapolis Museum of Art is in Newfield’s job vacancy. It sought the director to support the museum’s “white and traditional art audience and mainstream” and apologized.

The Indianapolis Museum of Art in the New Fields has apologized for a job vacancy seeking a new director to support the museum’s “traditional audience and mainstream white art.”

However, museum officials removed the word “white” on the weekend after the outrage, including at the Black Lives Matter mural exhibition in Indianapolis.

Still, Malina Simone Jeffers and Alan Bacon, curators of the upcoming exhibition “DRIP: # BlackLivesMatter Mural from Indy,” said they are dropping out today and asking the museum to apologize other black artists.

“The whole job description is filled with a variety of languages, but it’s completely different from the meaning of that language, because if you invest if you care about it, just if with all the DEI (diversity, justice, and inclusion) languages ​​that become you have been and through this job description this sentence has never existed. Morgan told the newspaper. “You can’t do both.”

The job description, first published in January by a nonprofit search company with a list from around the world, is now “the main audience of the original art.” 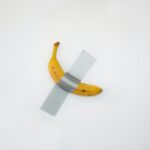