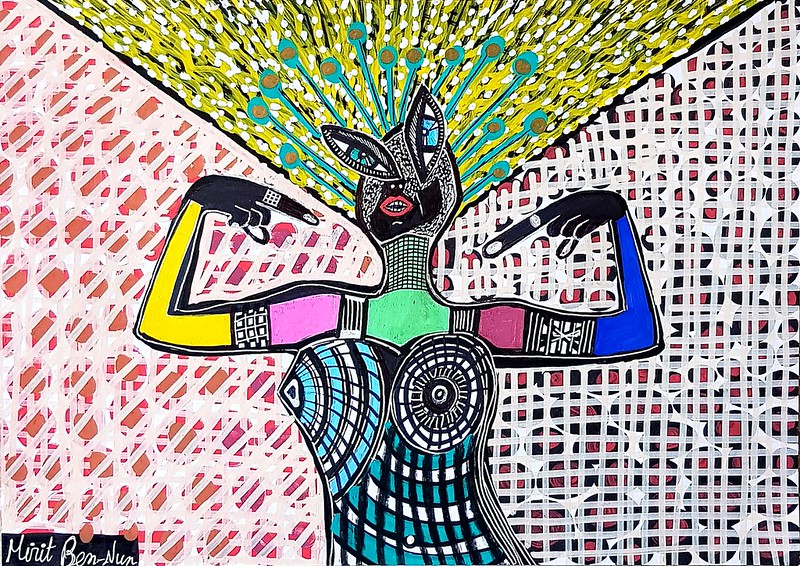 The dinner party consists of a triangular table that is 48 feet long on each side and the dinner table is ready to receive guests. On each plate is written the name of a prominent woman in history, and with it are images and symbols related to that person, a plate, a glass, and a suitable napkin.

In 1970, Chicago hosted the first feminist art education program at California State University to educate female students and facilitate their entry into the art world. The 1971 film Judy Chicago and the Girls of California is about the same project by Judith Dankaf. Chicago taught until 1973.

One of the most prominent works of feminist art is The Postpartum Document, by Mary Kelly from 1973 to 1979. This work is made of stone and gum and shows the relationship between a mother and her child, their initial closeness, and their forced separation.

Cindy Sherman’s untitled work also shows another corner of this movement. In this work, Cindy Sherman herself appears in the form of a fashion mannequin in an upset dress, with a moody and nervous state, and shows the negative side of the seductive world of fashion.

Cindy Sherman (January 19, 1954) is one of the most important and influential artists of postmodernism and American feminism in contemporary art.

From 1985 to 1989, Cindy Sherman created more disgusting images than her predecessors, often with a scary look and blue, green, and red lighting.

He believed that these disgusting discoveries could turn into beauty. 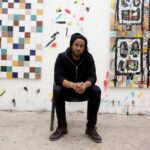 The life of Marie Antoinette (part1) 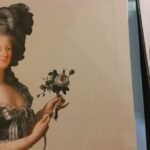