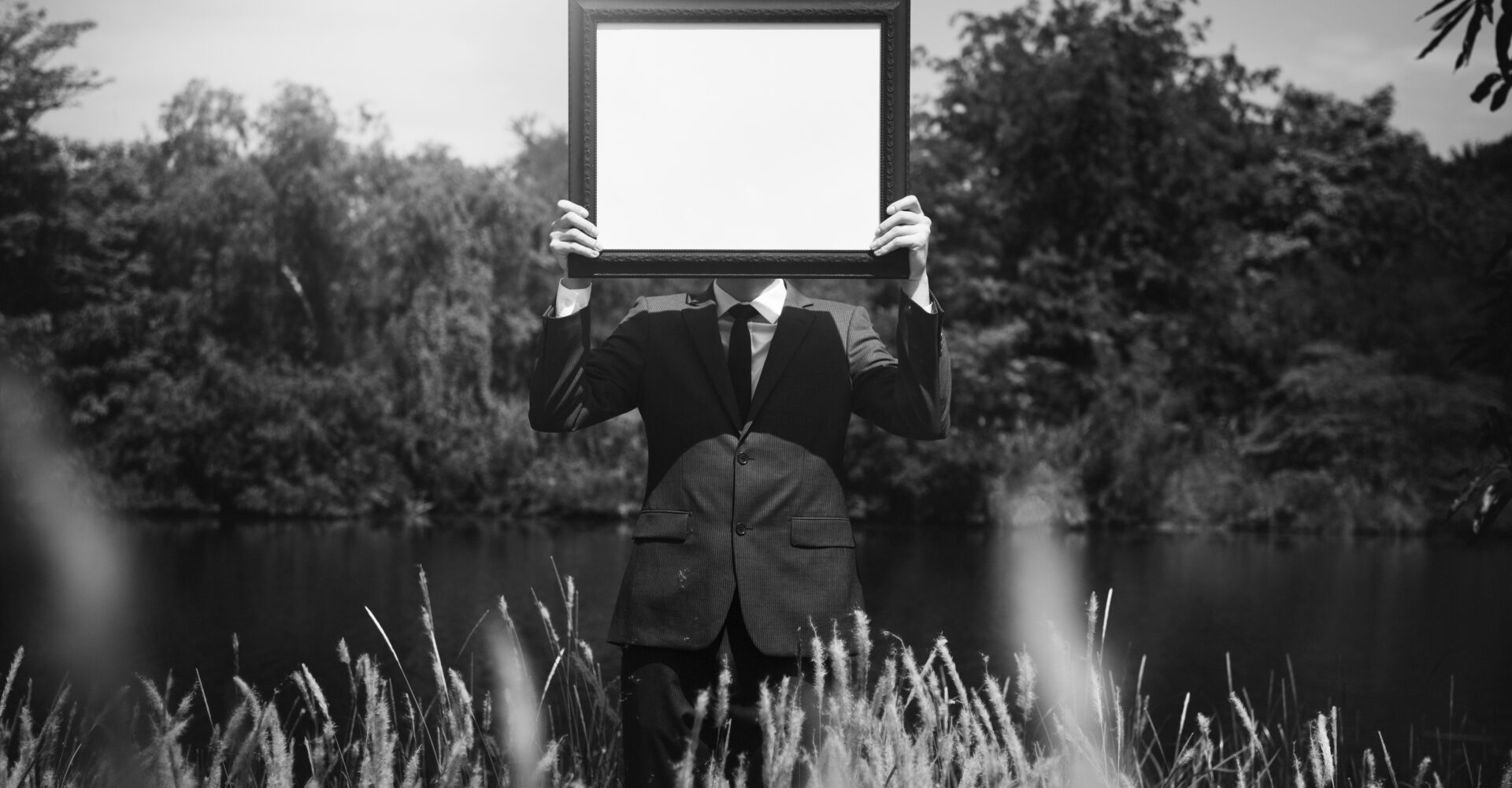 Early surrealists challenged the boundaries of consciousness and rationality to liberate the subconscious mind. Breton calls this statement “superior reality.”

The fundamental aspect of the surrealist school is how “involuntary movement” is expressed, which involves the act of automatically recording the uncensored thoughts and images created in an artist’s mind. Surrealist works are not limited to a particular art style or technique, focusing on attaining involuntary thought processes and the interpretation of dreams.

Throughout the 1920s, visual artists sought to explore surrealist concepts in art, seeking the complete freedom of creativity. The first exhibition of Surrealism, entitled “Surrealist Painting,” was held in 1925 at the Pierre Gallery in Paris;
This exhibition played an essential role in shaping the visual aspect of this movement.

Andre Breton (born 1896 and died in 1966) was a French poet, writer, pioneer and surrealist theorist. Andre Breton was born in Normandy, France and spent his childhood in Britain.

Most art historians and scholars believe that the day Andre Breton published the first statement of Surrealism in Paris in 1924 was the date of the birth of Surrealism. But some of Breton’s works, which can be called Anna surreal, were written before this date.

Surrealism first began as a literary movement. The movement relied heavily on the character of Breton, who led its ideological leadership.
“If we want writing to be truly spontaneous, we have to free the mind from the temptations of the outside world, as well as from the concerns of a person who is speculative or sentimental in nature,” says Andre Breton in an interview about self-writing. “This kind of distancing has long been something in the realm of Eastern thought, not Western thought, and requires constant tension or effort for the Western mind.”

Neymar: The transfer that changed the world. 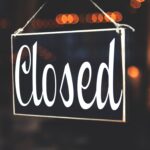 Museums and Galleries are closed because of CoronaVirus 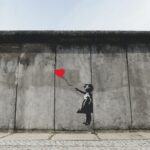