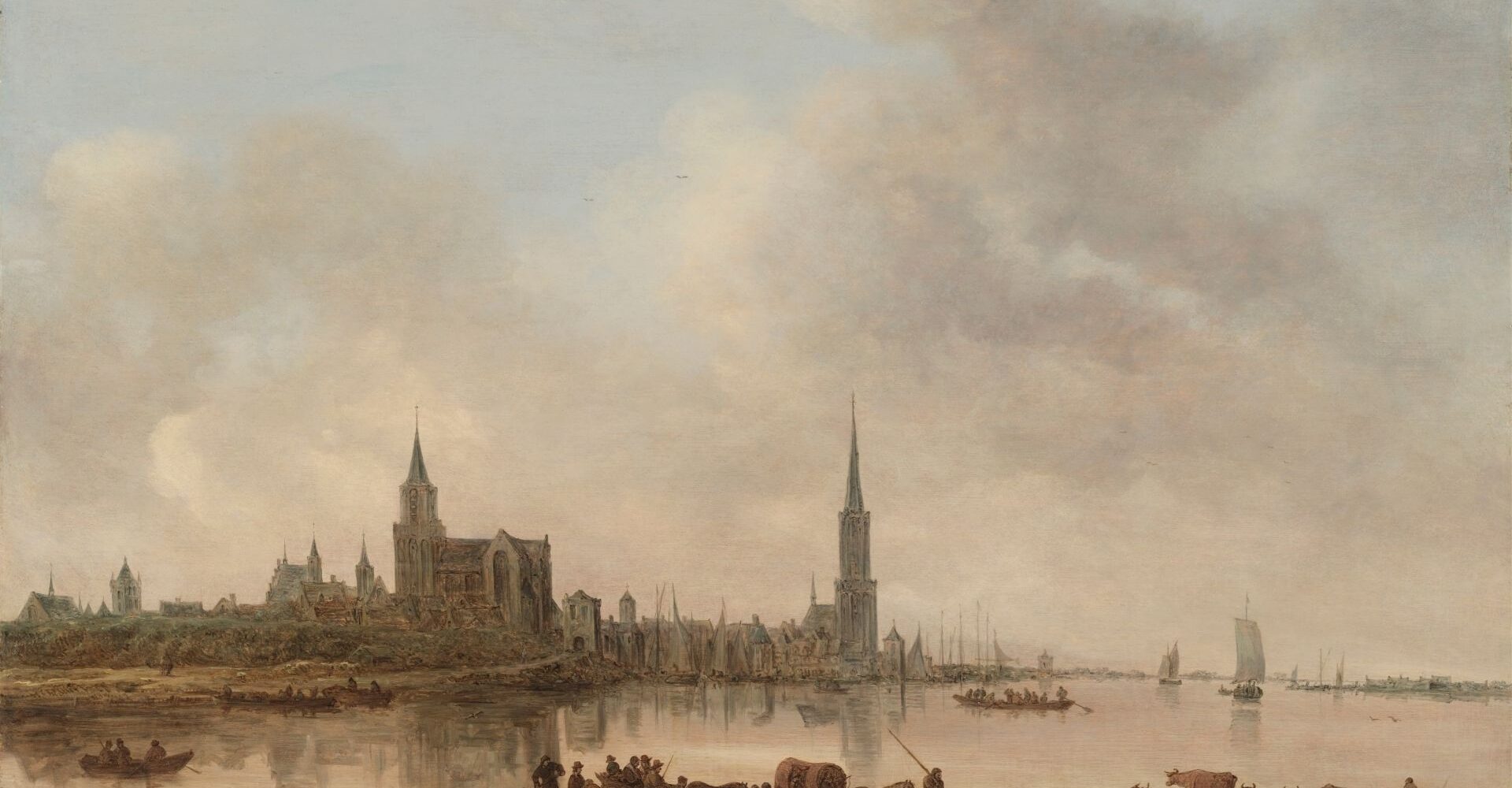 Realism in painting emerged in France in the mid-nineteenth century. This style rejected all traditional forms of art and replaced idealistic images with real events as the subject of painting. its call Realistic art.

Although realism was never a cohesive group, it is referred to as the first modern art movement to reject all traditional forms of art, literature, and social organization after the Industrial and Intellectual Revolution.

Realism, which began in France in the 1840s, revolutionized painting and expanded what was understood as the concept of art.

Choosing them to bring everyday life to the canvas was the first manifestation of the avant-garde passion for combining art and life. The rejection of pictorial techniques such as perspective revealed many of the definitions and redefinitions of modernism in the twentieth century.

Johannes Vermeer was born on October 31, 1632, in the Netherlands. This painter is one of the most prominent Dutch painters of the Baroque period. He is one of the founders of Dutch art’s golden age and one of the famous Dutch artists of the seventeenth century. 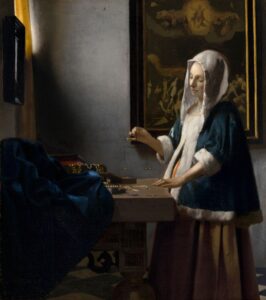 Fermier’s calm and highly balanced paintings show a world that is so calm that it seems lifeless. 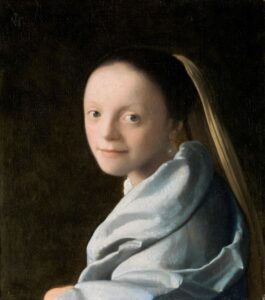 Most of her paintings depict a female character doing something slowly, such as making a net, reading a book, pouring milk, or playing the flute. In some of his paintings, two faces appear in this intimate world, and their relationship is portrayed completely silently as if the whole world is under the spell of silence. The composition of Formier’s work seems very simple, but it is laid out with absolute precision and complexity.

It must be admitted that Vermeer was only one of the leading masters of illustration with dignity in everyday life scenes. The painting “The Milkmaid Woman”, housed in the Imperial Museum in Amsterdam and only once exhibited at the Paris Exhibition, has risen to the level of an eternal image and become a reference. Other painters in this genre are Ian Stein (Harlem), Peter de Hoch (Delft and Amsterdam), Gabriel Metso (Amsterdam), Caspar Netscher ( Laha) and Frans van Myris (Leiden). They illustrate different cities: their works are very similar in style, subject matter, composition and art. They were often inspired by their colleagues’ work and always tried to surpass the truth and technical courage by exaggerating. The result of this dynamic art competition is the exceptional quality of his career, and the wealthy Dutchmen of the Vermeer period, who wanted to be known as severe fans of art, encouraged this art competition and dynamism. 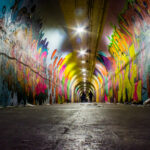 Graffiti; Art that was not seen much 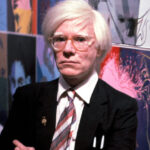