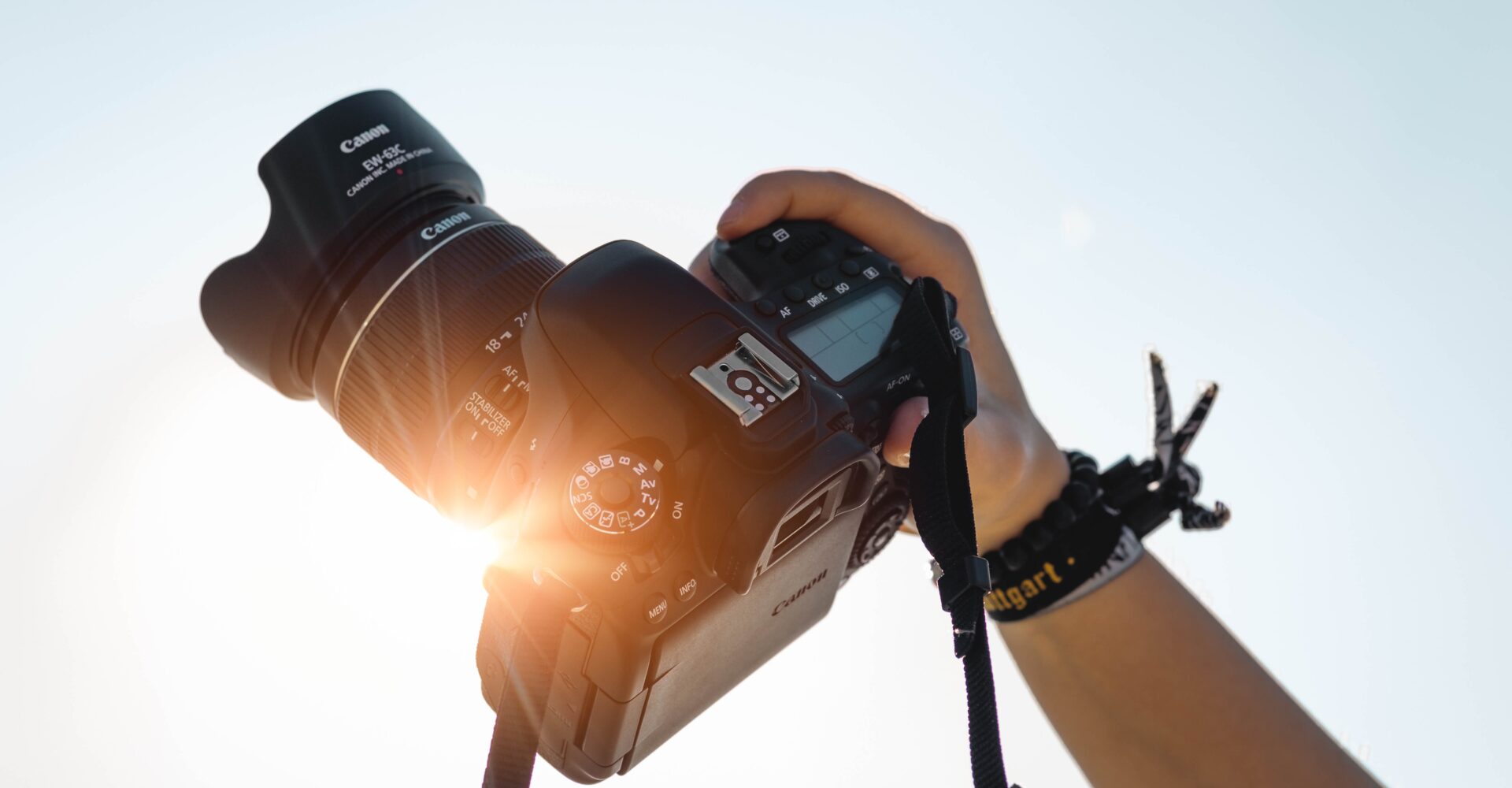 Magnum Photography Agency is a photojournalist revolution in the world

If you are a photography student or interested in the science of historical photography, you must have heard the name Magnum Photography Agency; an agency that many young photographers aspire to be part of. In this article, we will review the performance of this photography agency and introduce several famous Magnum photographers.

The Magnum Photography Agency was established two years after the end of World War II (May 1947). The agency was run in partnership, with the founding members of the agency all being well-known post-war photographers and documentarians; including:

Magnum is one of the most prestigious photography agencies in the world, the idea of ​​which was proposed by Robert Kappa. This photo agency is international in terms of concern and style, and has captured some of the most prominent images of the last seventy years, but its approach is a combination of an individual perspective and a documentary perspective. Another strength of this collection is its extensive coverage, which shows self-awareness of everything that needs attention.

Magnum archives and makes available to the public a unique collection of photographs on every subject, including family, religion, war, poverty and drugs. Knowing the photography styles of these subjects in a professional way will have a great impact on your success.

Magnum members were initially selected by Robert Kappa by invitation, but today there are other ways to attract members.

There are a number of photographers as “full members” in the agency who must be approved by new members to enter. After that, they work with the Agency as a “candidate for membership” for two years, and for another two years, they work as an “affiliate member” and their work is reviewed; after these four years, two-thirds of the full members must vote for them to be recognized as “full members of the Agency”. It is interesting to note that to date none of the Magnum members have applied to leave the agency. 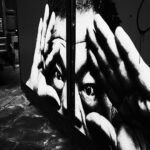 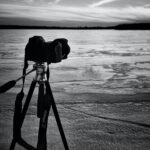