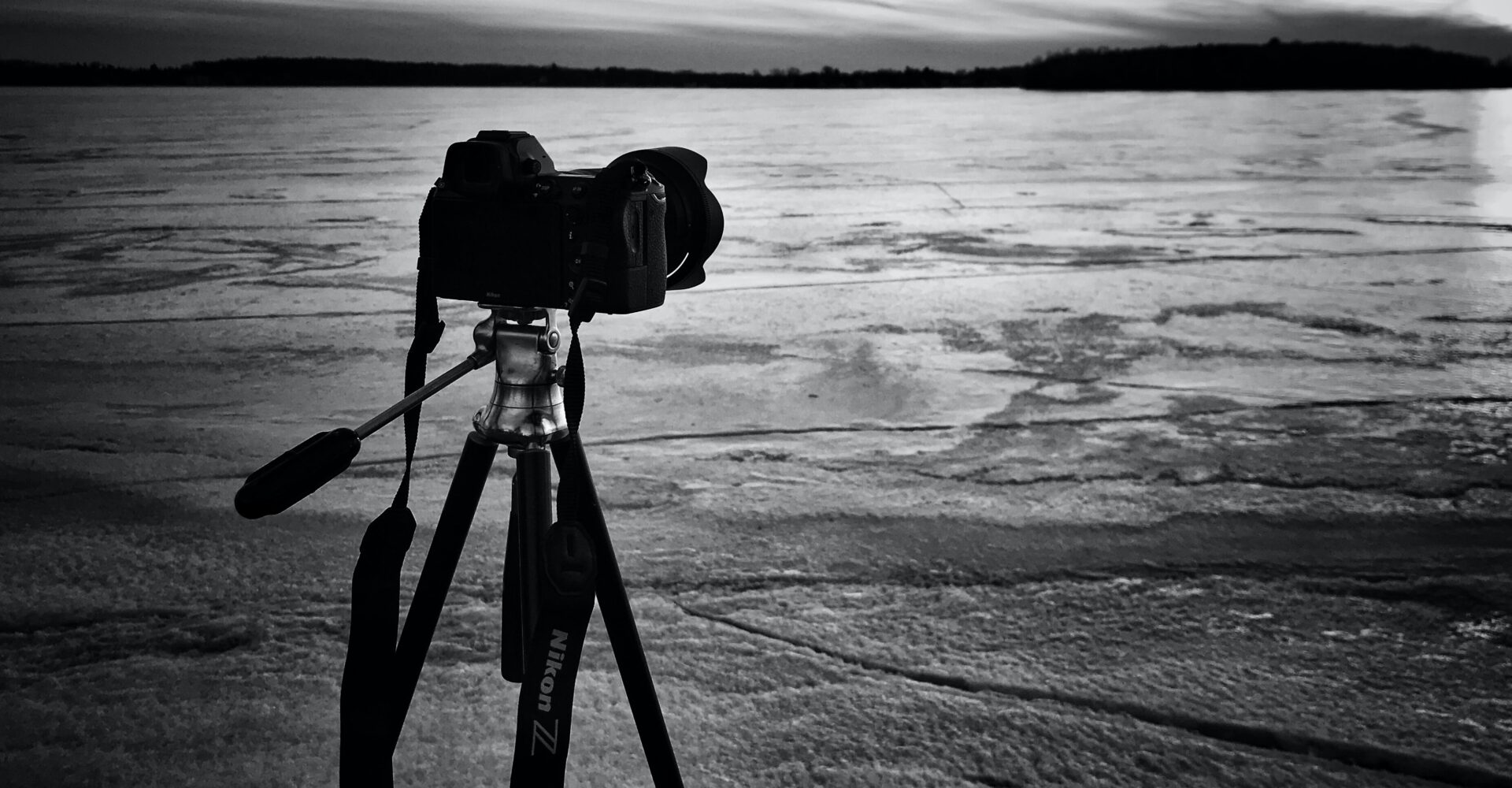 The reason for Magnum’s fame

Magnum is international rather than global, and sees such a view as part of his style. This company reminds us how much we can see documentary photos with individual styles. Each image shows a special person, for example, the photos of Henri Cartier, Bresson, Werner Bischoff and Robert Kappa show this very well.

What Magnum always insisted on was nothing but the concept of “moment.” Of course, it was Cartier-Bresson who made it the most fundamental approach to his photographic art, and then the “definite moment” became a photographic cliché. But this is one of the most basic rules that a documentary photographer must follow.

Kappa, the founder of Magnum, was a Hungarian photojournalist who was eventually killed by an anti-personnel mine. Magnum decided to send photographers to different parts of the world for news coverage, with George Roger of Britain covering Africa and Central Asia, Henri Cartier-Bresson of French photographer for South and East Asia David Seymour of Poland, who was killed by machine gun fire in Egypt. And William Wendyworth were sent to cover Europe and the United States. 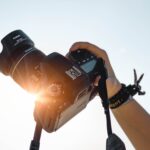 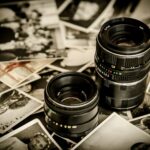