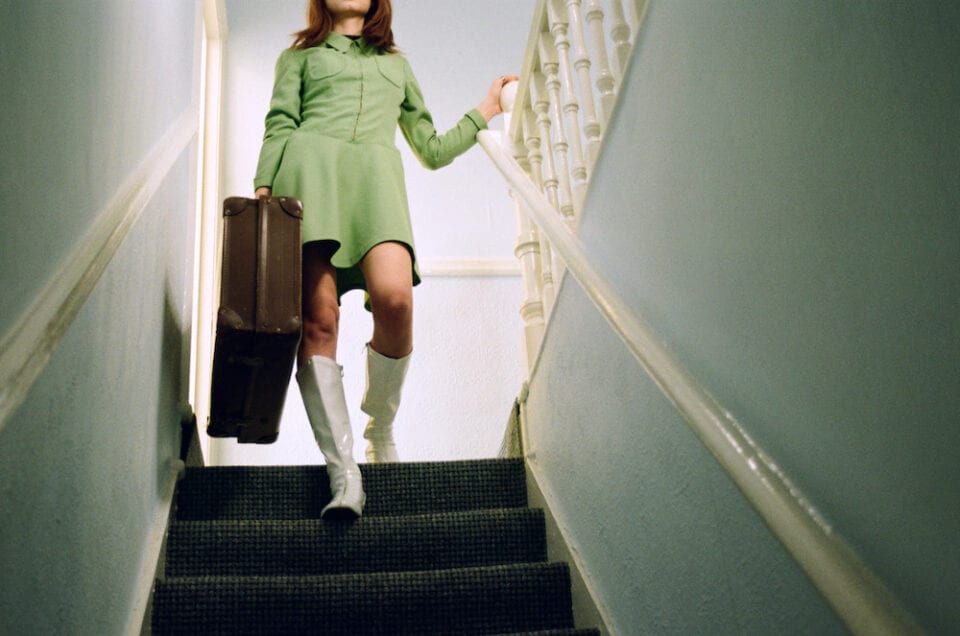 Quick Access hide
Freya Madeline Tate , a sensation of amazement
An anonymous runaway
Her name, her course, and her Degree Show project

Over the past 18 months, people have escaped to film and TV. They find comfort, excitement, and intrigue in visual stories. Freya Madeline Tate, who is a photographer, has used these ideas to create cinematic images. In these images, there is a strong sense of narrative.

Here, in this article, we want to talk about Tate’s ongoing series. This series is called Run Rabbit Run and it follows an anonymous runaway. We can see that she descended staircases while carrying a suitcase. Then she purchased train tickets. After that, she became dazzled by the cornfield. Tate’s word is considered part of Leeds Arts University’s 2021 Degree Show, In These Four Walls. This show will be launched online from 5 July. 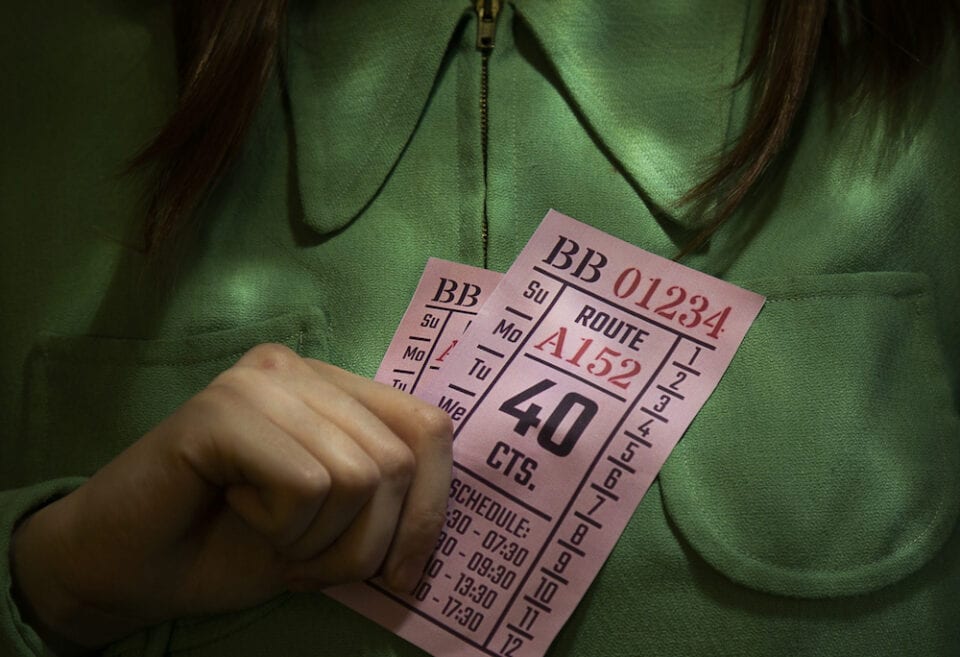 Her name, her course, and her Degree Show project

Her name is Freya Madeline Tate. She has graduated from BA Hons Photography at Leeds Arts University. The name which she has chosen for her show is Run Rabbit Run: A Silver Screen Study.

Types of media Tate has worked with, what made her choose this approach

She loves slowly working with photography. She believes that her storyboards, costumes, and set design have the same value as the final images. Fine art photography is what excites her because by using this genre, she can create endless images. She is interested in the subjectivity of working in this medium and the feeling of a deep connection between the photographer and the viewer while they are looking at the work.

shooting on analog is the best way for her because this way she can stop and think carefully about every detail before she presses the shutter. 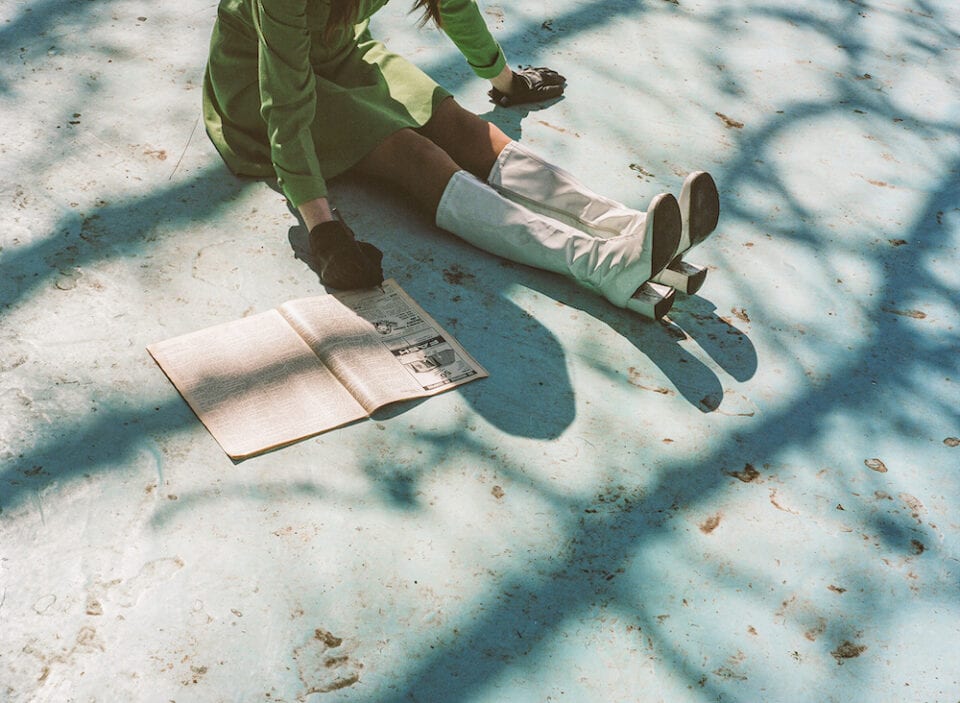 The main themes in Tate’s work

Abstract psychological concepts such as love, imagination, and fear can be seen in her works. Her main focus is on people, real-life ideas, and emotions which are explained through exciting narratives and playful settings. Photographing women is her favorite subject because she thinks there is a spiritual connection between the women that allow them to trust each other.

Everything inspires her but history, film, and television have the most influence on her. David Lynch and Jean-Pierre Jeunet are the ones she looks up to. These two directors have a special style. Moreover, Tate’s father has always encouraged her to use her creativity. So she used to make all sorts of fantastical creations from household items. Her interesting subject is the way people choose to express themselves.

Tate’s message to the audiences

She wants her audiences to create some sense of childlike joy and play. She can deal with the difficult parts of reality by creating idealistic and romantic worlds. She wants everyone to look at the world with a sense of fun. 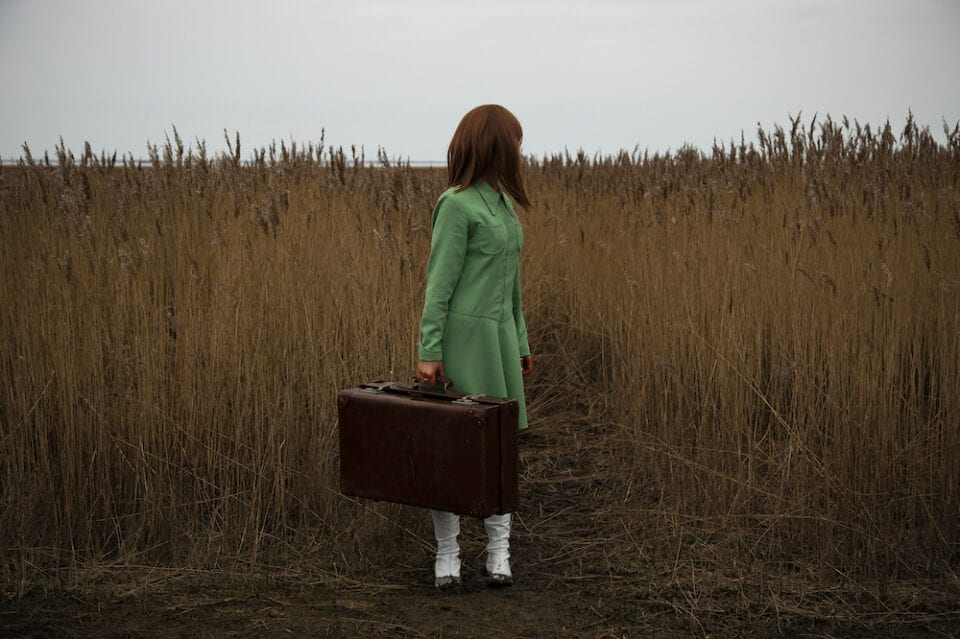 Her current work, Run Rabbit Run is still incomplete. Working on new ideas and taking new photographs is what she will continue doing. In September she will start studying for a Master’s. Doing a PGCE is one of her interesting thing to do in the future. Her dream is to become a teacher to share the magic of photography with her students.

She believes that viewers must expect a wide diversity of work. These wide ranges of work, from food photography to documentary, will show off everyone’s personality. Viewers can see a lot of wonderful photographs. Also, there are lots of talented people who will continue their flourishing after they graduate. This show will display lots of exciting and new contemporary images. 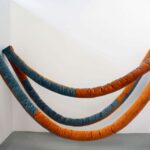 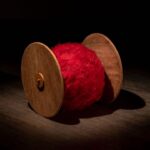