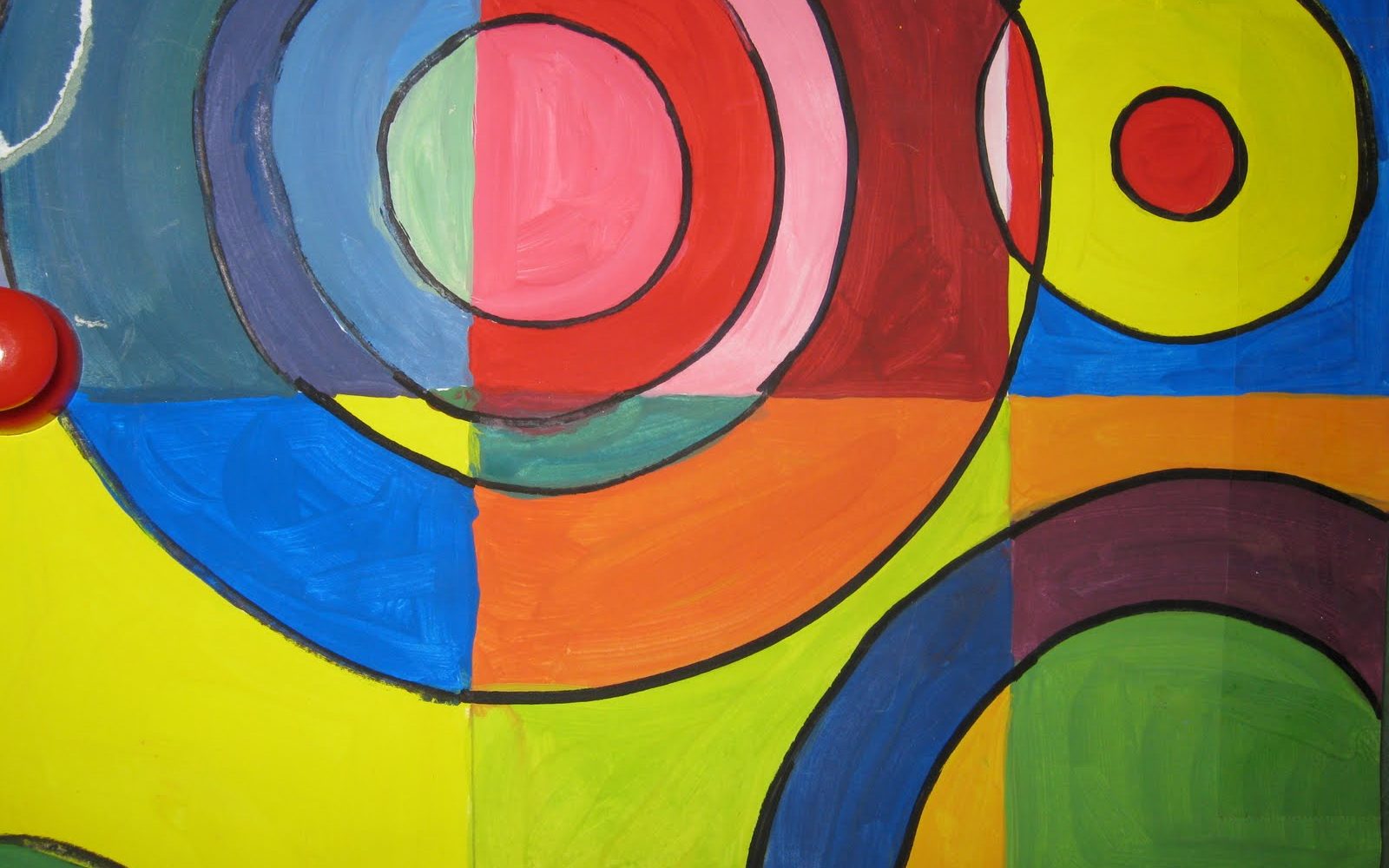 Color and shape are used in every piece of art in some manner. When color and shape are handled appropriately, your eyes may be pulled to certain portions of an artwork. Color is used by artists to express themselves and to elicit a response from the viewer.

Quick Access hide
What Is the Meaning of Color in Art?
The Munsell Color System
Hue
Value
Chroma (intensity)
What Is the Meaning of shape in Art?
Shape is as a component of art
Shapes of Different Kinds
Regular (or Geometric) Shapes
Shapes that are organic (or freeform) in nature
Using Shapes in Drawing and Painting

What Is the Meaning of Color in Art?

Color is the experience that a human perceives when light waves strike an item and reflect back to the optic nerve in their eyes. Artists utilize color to portray and explain the subject in their works of art. Color in art is used by artists, particularly painters, to depict mood, light, depth, and point of view in a piece of art. Color theory had several variations throughout history.

In his 1704 book Opticks, Sir Isaac Newton created the first color wheel, which included seven colors: red, orange, yellow, green, blue, indigo, and violet. Johann Wolfgang von Goethe created a symmetrical color wheel with only six hues (excluding indigo) in 1810, which is quite similar to the one we use today. Professor Albert Munsell invented the Munsell Color System in the twentieth century after conducting a series of research to discover the aspects of how people perceive color. Different components of color include:

It refers to the color itself, as well as the distinguishing property that allows one to differentiate one hue from another, such as red, blue, green, and blue.

In the range of white to black, value refers to the brightness of the hue, the property that separates a light color from a dark one.

The feature that differentiates a strong color from a weak one, the departure of a color feeling from that of white or gray, and the strength of a color hue are all referred to as chroma or intensity. 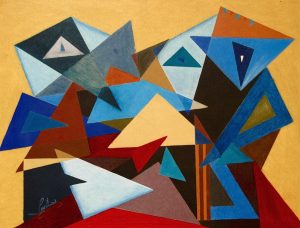 What Is the Meaning of shape in Art?

Color and shape are used in every piece of art in some manner. There are just two dimensions to a shape: height and breadth. Line, which can offer its contour, is frequently, but not always, used to define shape. Closed lines produce shape, which is two-dimensional and flat. Shapes might be geometric, such as squares or triangles, or organic, with no set limits and a curved, abstract appearance. In art, shapes may be employed to influence how a person views a piece.

Shape is as a component of art

When a line is contained, a shape is formed. Shape is one of the seven components of art that has a great role in the creation of artworks. So, if you draw a line and then surround it, you’ve made a form. In the development of drawings and paintings, shape in art may play a significant role. Shape may aid in the creation of complicated drawings and paintings, as well as alter composition and add to the work’s overall balance. A two-dimensional region characterized by a change in value or any other type of contrast is also known as a shape. Color and shape are used in every piece of art in some manner.

All shapes will be classified into one of two groups. Geometric and organic shapes are both available. 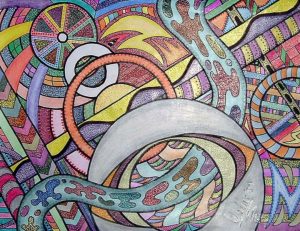 Geometric or regular forms are easily identifiable. In most cases, arithmetic may be utilized to learn more about these forms. The names of geometric forms are usually assigned to them. Circle, triangle, square, and trapezoid are some examples. Geometric forms are used to create many man-made items. Man-made forms that approximate geometric shapes include cell phones, skyscrapers, and wheels.

Shapes that are organic (or freeform) in nature

Forms that appear to obey no laws are known as organic or freeform shapes. Organic shapes typically don’t have a name. They also and aren’t created by mankind. Natural forms can be modeled after organic shapes.

Using Shapes in Drawing and Painting

It’s more about observation than fundamental mark-making in representational drawing and painting. In reality, learning to perceive and observing is critical to your growth as an artist. Shapes are important in how we interpret what we see and how we capture it in a drawing or painting. Making lines is a common way for many of us to start a drawing. We instinctively seek for edges and attempt to capture them in our sketches. 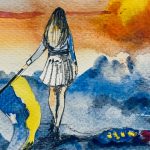 For Ukrainian artists in the US, war rekindles ties to the homeland 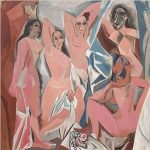