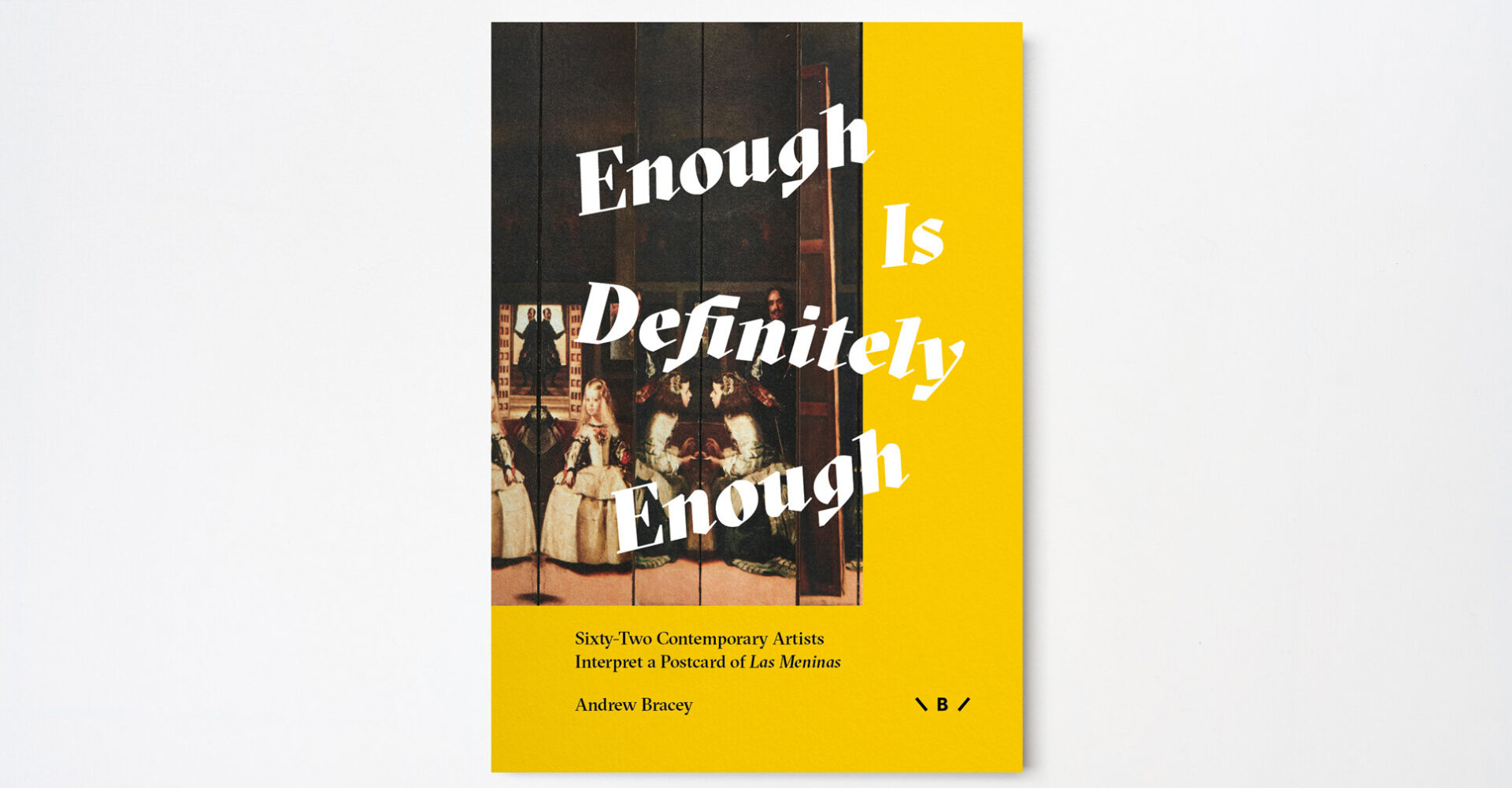 When Andrew Bracey asked 62 contemporary artists to interpret Diego Velazquez’s Las Meninas, he discovered that there are still plenty of fresh ideas about this 365-year-old work.

“Las Meninas, No way! Not again! For the love of God, please! Enough is enough! Everything has already been said! Everything? Or is it better to do nothing? What’s the difference? Enough is always enough!” 1 When it comes to Diego Velazquez’s masterpiece Las Meninas (1656), a painting that has been the subject of a seemingly endless stream of interpretations and debate, French art historian Daniel Arasse speaks for many.

Andrew Bracey, on the other hand, believes that enough is never enough. The British artist was so taken aback by the Spanish masterpiece that he asked 62 contemporary artists to reinterpret it. The fruits of their labors are presented in this 120-page, full-color paperback, which includes Bracey’s incisive commentary on a variety of topics, from slow looking and time and mirroring to associative thinking and the nature of reproductions. It’s both a celebration of “the greatest painting ever made” and a thoughtful meditation on subjectivity, demonstrating how other artists can enhance the appreciation of a classic work. 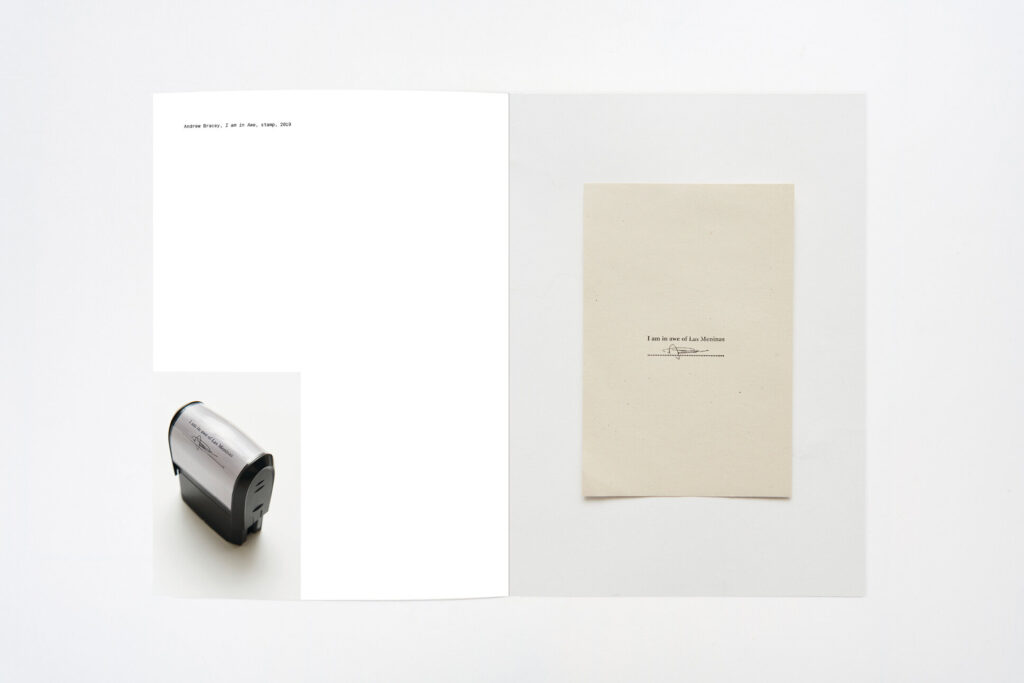 A painting about paintings

Las Meninas has been studied, debated, and theorized like few other works of art. King Philip IV of Spain’s court is depicted in this mysterious picture from the 17th century. The Infanta Margarita-Teresa, the king’s five-year-old daughter, is at its center, flanked by her cortege of maids and dwarfs. On the left, Velazquez arrives, painting a large picture of the king and queen, whose faces may be seen in a mirror behind the Infanta. It’s “the ultimate meta painting. According to Bracey, a painting about paintings, about painters, about the making of a painting, about gazing at a painting.

Las Menina; both rational and whimsical

The complexity of Las Menina has sparked a plethora of interpretations, both rational and whimsical. As Bracey points out, Michel Foucault rekindled the intellectual debate surrounding Las Meninas with his book The Order of Things (1966), which focused on the viewer’s fundamental role in interpreting works of art. Modern interest in the artwork, on the other hand, may be traced back to Edouard Manet’s visit to the Prado in 1865. Bracey’s goal with this book is to elevate artists above theorists, art historians, and philosophers, saying that they may all contribute equally to positing meaning and understanding art. 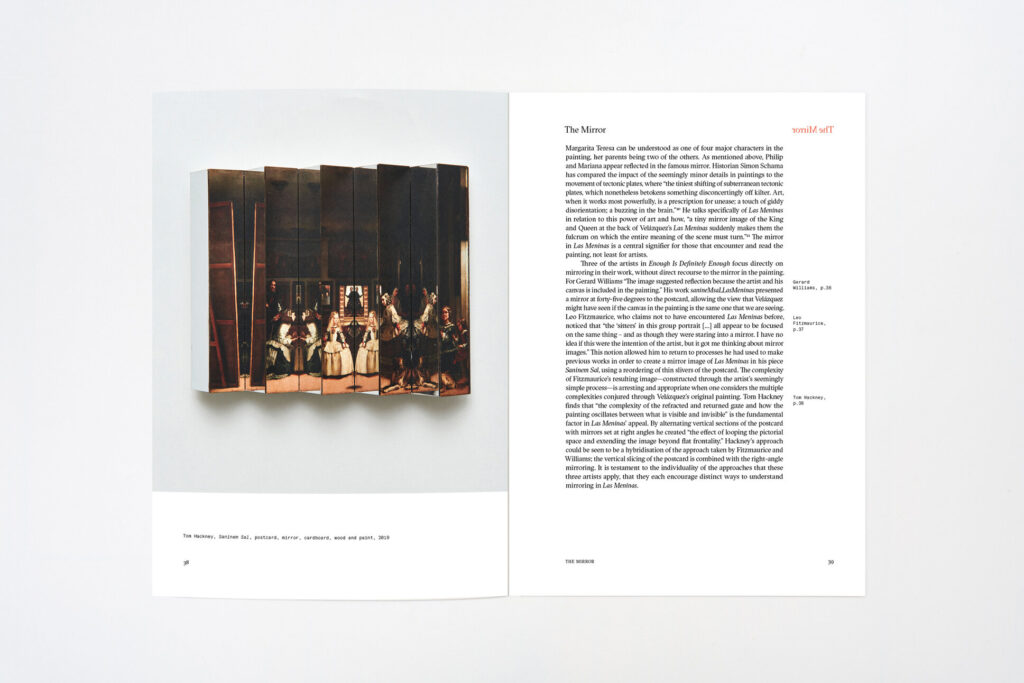 Another chapter looks at time and “slow looking,” a technique that, according to Bracey, “allows for a stronger remembrance.” This is undoubtedly true at the gallery, but he contends that it “is also true for replicas,” which serve as mnemonics, allowing one to extend one’s relationship with a picture. The fundamental theme of Bracey’s wall mural Qui Vive is remembrance (Las Meninas, 2020). The loose array of spindly watercolour lines, painted the same size as Velazquez’s original, highlights key locations of visual concentration in Las Meninas, allowing a full or partial mental reconstruction of the picture based on the viewer’s visual recall.

Several of the artists had never seen Las Meninas before, and several had never heard of the artwork at all. A brief chapter is devoted to their work, which, according to Bracey, provides “fresh insights and opportunity for interpretations unexpected in someone who already understood the work.” For example, Christopher Tansey was enamored with the image. His pared-down abstraction, which is dominated by a palette of black, grey, and white, responds entirely to the postcard, which he claims he looked after “quite carefully — in fact, I treasure it. 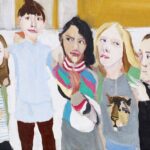 Chantal Joffe and her amazing paintings 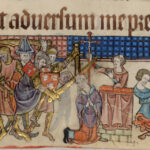