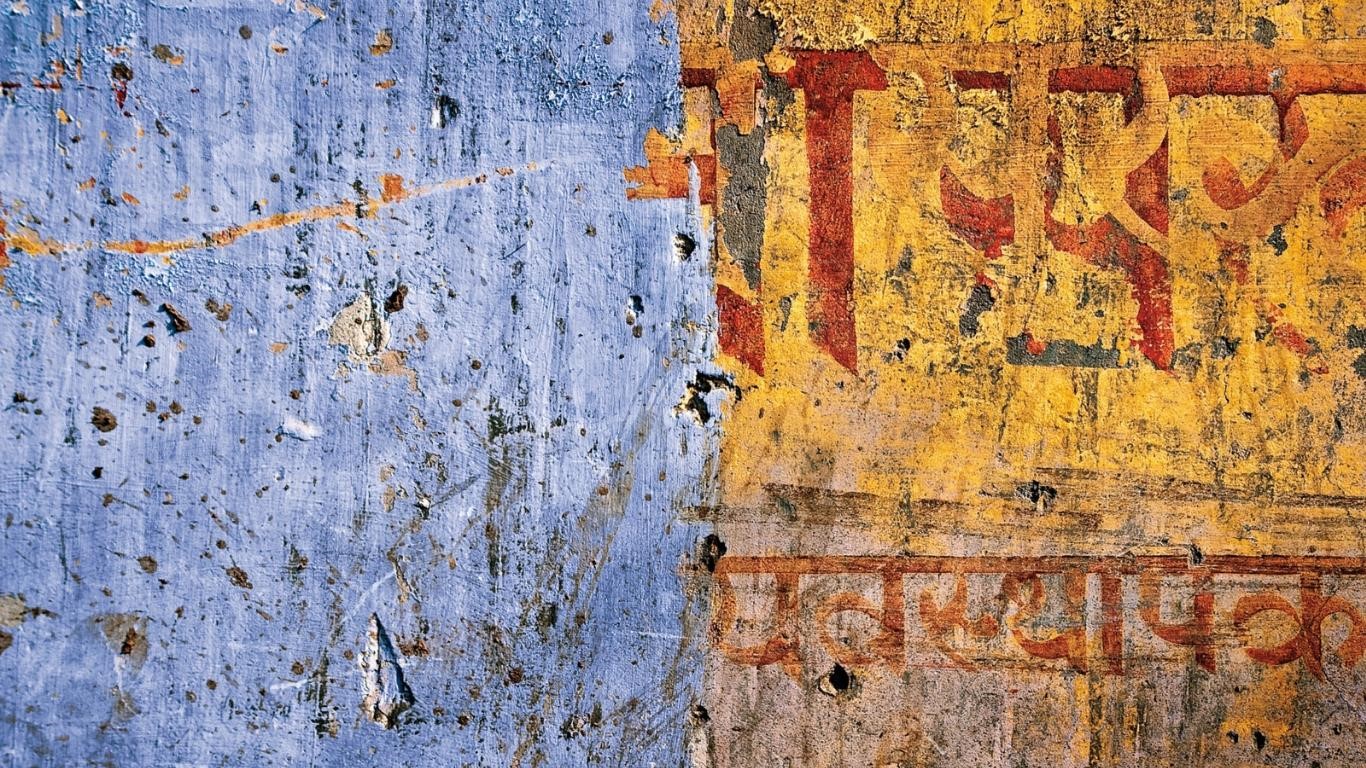 Every culture is a reflection of the value system of a social system. In the comprehensive sense of the word, it can be said that science and art are the manifestations of this representation, while knowledge takes a step in a highly rational direction and deals only with human consciousness. Art is a perceptual thing that deals with emotion. That this irrational and emotional aspect of culture, like its scientific aspect, has a long history. Much of our emotional life is shaped by circumstances beyond our control because we are human beings of one kind or another, or we live in this or that time, only a truly pervasive culture can mature a unity in the sense of existence.

The emergence of art

The first foundations of artistic creation were laid in the morning of human civilization, with the first steps of primitive man. Why and how did art come into being and what are the beliefs about its origin?

In the past, Greek scientists considered art as a gift from the gods, and in its emergence, the natural forces of primitive humans were removed from the animal world by working. Other requirements were met.

The tools of labor and production contributed to the progress of man, and man was able to create the first examples of art. In this current or enjoying the blessings he had gained from fighting against nature; Man was able to find the feeling of pleasure. Man realizes from experience that there is harmony, harmony and inner unity between objects and phenomena. Little by little, this weight and song with proportions seems beautiful to human beings. But the role of work in the emergence of art is not so limited that the nature of the first works of human art (murals, etc.) has depended on and originated from human work and curiosity.

And this connection became more sensitive, and more interesting to us, when we realized that this connection between Eastern art and its religion is much more tangible and understandable. In this regard, the book of art contains considerable material and the professor believes in the existence of this connection, which basically considers art as a religious category and as a transcendent and sacred truth that is the savior of humanity. And also has a supernatural, transcendent and one hundred percent human mission. That is why he does not consider art as a pastime and does not recognize it as a means to fill leisure time and create material pleasures. Because this entrusting the lowest job to the most sacred is available.

Art is the manifestation of the human instinct of creation and the manifestation of the human soul, which is based on the lack of the universe and the representation of his creations, to complete it. He adds that the art of the pen is the handiwork of the son of Adam, who was thrown from heaven to earth. He states that art means to feel singleness and celibacy means to reach that absolute subconscious soul within man, to reach self-awareness means to know God. 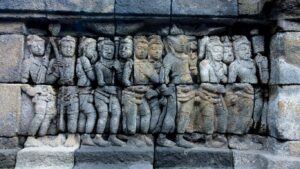 Art is a human activity. A conscious activity with physical and emotional signs and characteristics, which the artist must have experienced in order to be able to transmit it to others. “In order to define art precisely, it is necessary, first of all, not to look at it as a means of pleasure,” says Tolstoy. Rather, we should consider art as one of the conditions of human life. When we look at life in this way, we have to consider art as one of the means of communication between human beings.

“I’m proud to say that I have never considered painting to be just a fun art,” says Picasso. Rather, I have always wanted to penetrate into the depths of the world with my only weapon, that is, through design and color, in order to know man.

“If art is real, then all people should use it,” says Tolstoy. Art is the means of human communication. For life

It is a necessary and necessary subject for human beings to move towards the happiness of the individual and human society. Because it connects human beings with the same emotions.

Dr. Tajweed says: “Real art is to be a sign and not to be a point of view and the point is to take a person to a higher level by means of it.”

Rabindranath Tagore, an Indian writer, poet, and musician, says that art, like love, is indescribable. Duty can be measured by its benefits and usefulness by the benefits and power it brings, but art can only be explained by itself. There are many views and expressions in answer to the question of what art is. Because art is directly related to the intellectual currents of man, and it is constantly changing and evolving.

Definitions of art offered by thinkers and philosophers are very diverse. Art has a theory according to the number of emotions and logic of everyone, because artists all follow their own ethnic theories and their activities are not in vain. In general, art is born of two phenomena of feeling and performance. Art means feeling and showing that art means And the expression of beauty.

Veron defines art as follows: Art is the external manifestation of powerful emotions that man has analyzed and tested. This visual manifestation is done by lines, colors, movements and gestures, sounds and words.

“Art is the creation of a fixed or unstable subject matter that not only has the potential to provide effective pleasure to the creator, but also to the pleasurable effect to a group of viewers or listeners, regardless of any personal gain,” Souli said. Transfers.

Art is nature, which is seen through one’s temperament and spirit,” says Emile Zolaniz. Hegel emphasizes the importance and prestige of the artist. He does more because he values ​​the creative mind of the artist. He believes that art is a thought that wants to dominate matter or that art makes the tangible spiritual and the spiritual tangible.

According to him, man is determined as a part of nature from his external environment and to a large extent acts on the motivation of his various material and physical needs. Because it is caught in that general system of necessity called nature. Therefore, the beauty of nature is more incomplete due to the infinity of natural objects.

Therefore, if the human mind wants to realize the absolute in the perceptible form, it must go beyond nature and create a beautiful self. This is where the need for art becomes apparent. Only art that is truly beautiful. The beauty of nature is as inferior to the beauty of art as nature is to the soul, because art is the creation of the soul.

According to Hegel, the work of art is not a blind imitation of nature. On the contrary, art must free itself from the shackles of pure external phenomena and the meaningless possibilities of nature. To the extent that art makes natural things its subject, its task is to adorn them with the non-intrinsic, violent, and soulless constraints of external possibilities and effects that surround them and obscure their meaning, and to show only those characteristics. Which reveals the inner soul or unity of the subject.

Herbert Reid says: “The simplest and most common definition of art is to say that art is an attempt to create pleasurable images, these images evoke our sense of beauty, and when this sense of beauty and pleasure gives us a kind of unity of harmony resulting from We have received formal relationships in our sensory perceptions. 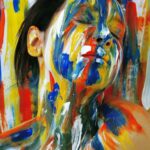 The Concept and Place of Color in Art 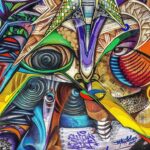