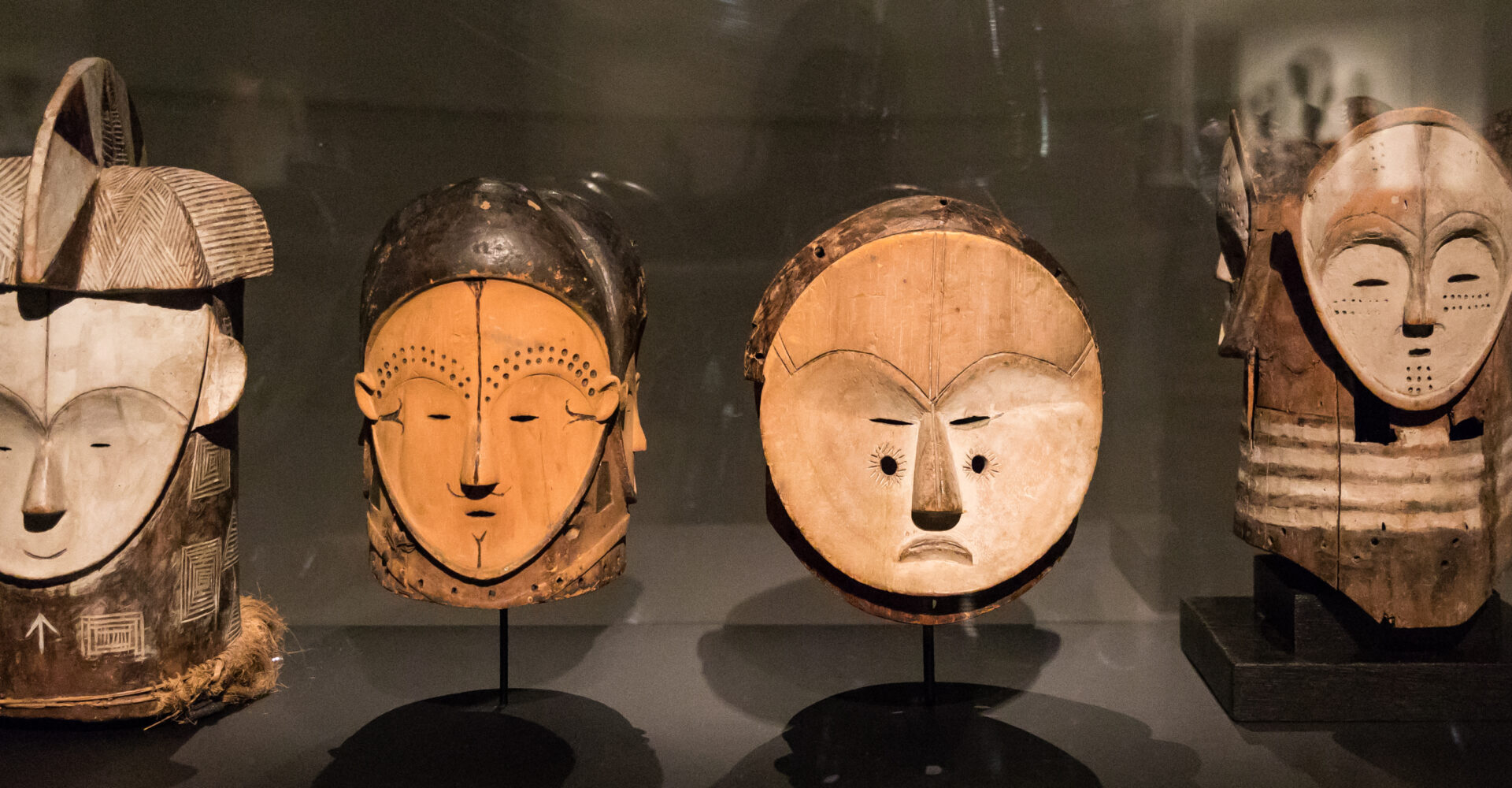 African art had a disciplined and traditionalist art with a ritual content and a formal and abstract beauty specific to each nation and tribe.

All kinds of African art

African art is divided into two types:
1.Court art (especially Ife and Benin) is monumental and naturalistic and made of hard materials such as bronze, stone, pottery and hardwood.
2.Conceptual art, which includes wood carvings such as figures and figures of ancestors; this art style has had a significant impact on European artists’ work.

Characteristics of African Art
Artists in a tribe came up with ideas from the same beliefs to create their works. In African religions, the spirit of faith is given a vital force to every being, and this is how human beings can use them by understanding these forces and approaching them correctly. People must continuously chant religious slogans to ensure the survival and continuity of these forces in their tribe. Portraits and statues have been used to communicate with the spirit world and worship ancestors, to exploit the vital details. The African artist worked within the framework of definite formal covenants, giving meaning to his work and giving it a dynamic power to gain strength. As a result, he creates his subject neither realistically nor necessarily in “beautiful” forms. The head of the statue is usually made large and disproportionate; it is the life force and one of the body’s most essential parts. The figures have short arms and elongated bodies because they are carved from the trunk of a tree.

African art and artist
In African tribal communities, artists were generally professionals, working at the behest of the tribal chief, the village beard, or the family’s head. Most of them were respected and, in some areas, had a religious or political aspect. The right to be an artist was sometimes inherited in some families. During the long-term internship, the artist could learn the principles and forms of traditional representation and expression, classic designs, and religious and social rituals. But in the face of Western culture, this tribal pattern was shattered. After that, the forms of ancient art lost their meaning and function and disappeared. Gradually, artistic activity became a way of trade and a way of satisfying tourists, and it lost its original value. Of course, in some parts of Africa, efforts have been made to revive the arts based on traditions, sometimes with a combination of indigenous forms and modern aesthetics principles.

Letters related to African art
Ashanti is the name of a people in Ghana; a gold-plated wooden chair – a symbol of the kingdom – is the most famous example of metalwork of these people. They also made bronze ashes for the dead and golden weights in the form of human and animal figurines. The fertile statues with capitals are the most famous examples of the wood carvings of the mentioned people.

Bakuba or Bushingo is the name of a tribe in the Congo – Kain Shasa. The sculptural tradition of this tribe is wealthy, and from the 17th century onwards, single figures of kings were carved from wood.

Baluba is the name of a collection of several tribes in the Congo-Kain Shasa. These tribes’ carvings are especially famous, the wooden statues of the ancestors (created by the central tribe: Hamba). Other works of art include a chair with a pedestal on its knees or standing, female statues sitting and bowls in hand, and hemispherical figures.
Bambara is a West African ethnic group living in Mali (North Niger). The costumes they use in goat dancing are famous.
Baule, an Ivory Coast ethnic group with Ashanti; the traditional sculptures of these people are made of dark hardwood and have precise carving and delicate polishing. An example of Baloise art is a thought-provoking puppet, sometimes adorned with animal figures. They also made painted and metal sculptures.
Dahmi is the name of a republic in West Africa. Before the French colonized it in the 1870s, it was ruled by the Abmi dynasty. One of Abmi court art’s most prominent examples was the large iron statue of the “God of War and Iron.” Yeruba wood carvings influenced Dahmi’s non-court art. 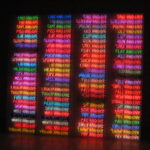 Frank Bowling: one of the most influential artists of 2020