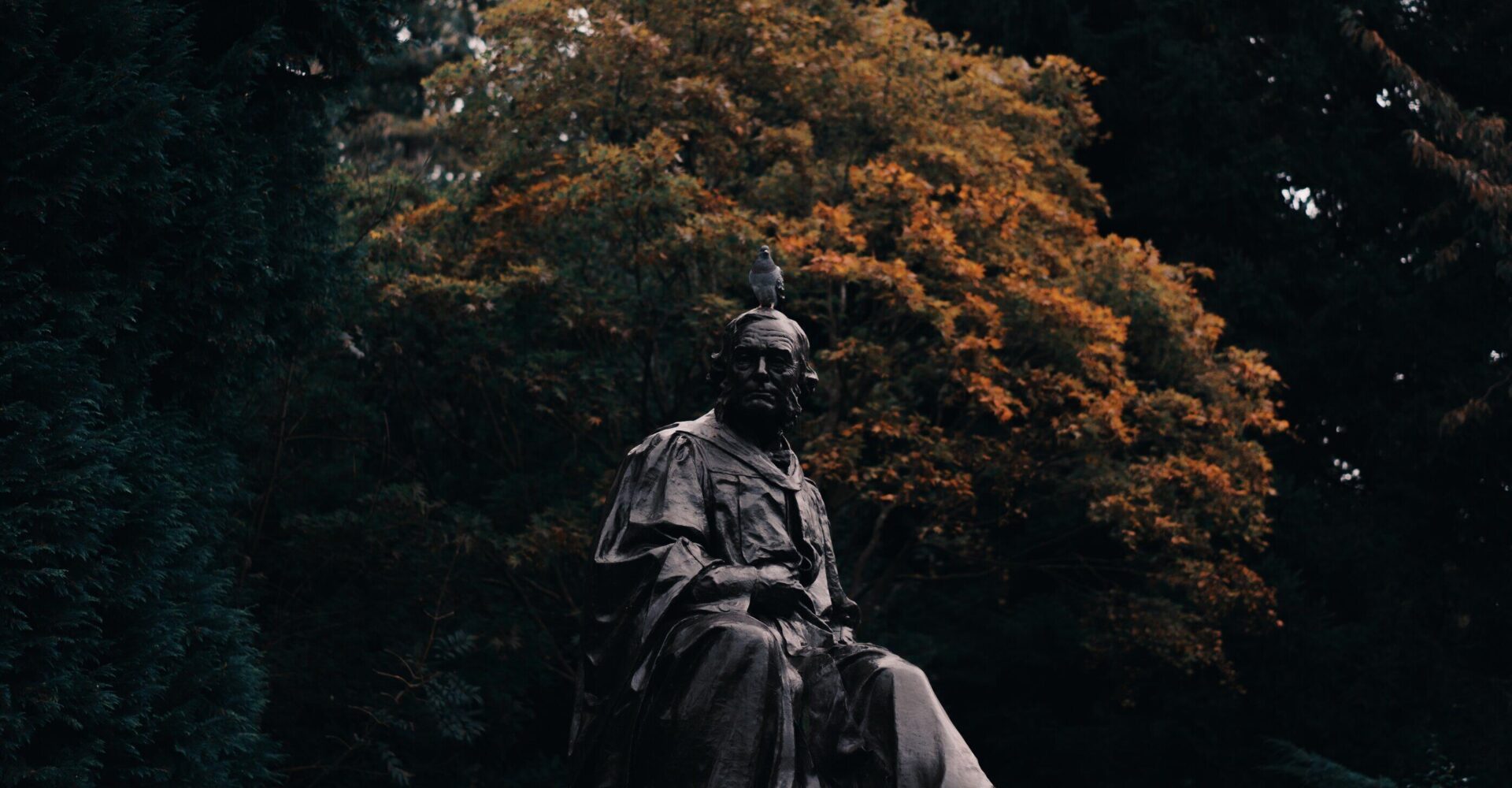 Following the overthrow or removal of statues of slave traders by local authorities, the British government is proposing a controversial new law to protect British monuments. Currently in the UK, local governments must approve any major changes to buildings, but similar rules do not apply to statues. The new law expands building requirements to cover statues and provides an option for the national government to veto local council decisions.

“Attempts have been made to impose a negative, often negative, narrative, which is not so much reminiscent of our national story, but seeks to erase part of it.” This woke up the town hall militants and valuable people by the FlashOb or by the decision of the ‘Cultural Committee’,” Secretary of Communities Robert Jenrick wrote in an article in the British Sunday Telegraph.

The proposed law to become law must be approved by parliament.

“What is left for generations must be considered thoughtfully, not lustfully or mentally removed by the Persian Gulf mob.”

In June, a statue of slave trader Edward Claston, who died 300 years ago, was overthrown by Black Lives Matter protesters in Bristol, England, and thrown into a river, a discussion of heritage and inclusion. Local authorities, after consulting with various parties, decided to place the statue of Claston next to the protest signs in the museum.

Bristol Mayor Marvin Rees told the BBC at the time: “We are confident that we are recording this moment so that future generations can understand the path that Bristol has taken.”

Shortly afterwards, London Mayor Siddiq Khan set up a new commission on diversity in the public domain to examine historical and artistic monuments and street names around the capital, so they show the diversity of the city. Celebrate what heritage should be. “

“There are some slaves who need to come down and the commission will advise,” Khan told BBC News. Under the proposed law, the national government can veto decisions made by local authorities on the commission’s recommendation.

Art community members, historians, and racial equality activists were quick to criticize the government’s program, accusing it of trying to distract itself from urgent issues, including widespread criticism of the epidemic that has plagued Britain at its worst. . COVID-19 Mortality rate of each country.

“This is smoke and a mirror,” Dr. Halima Begum, director of the Runnymede Trust, told the Guardian. “Looking at the next election, Jenrick has used this article to incite a cultural war of prudence, to provoke a net base and to distract the government from its terrible defeats around Quaid.” 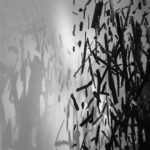 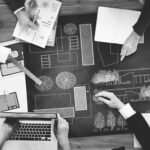