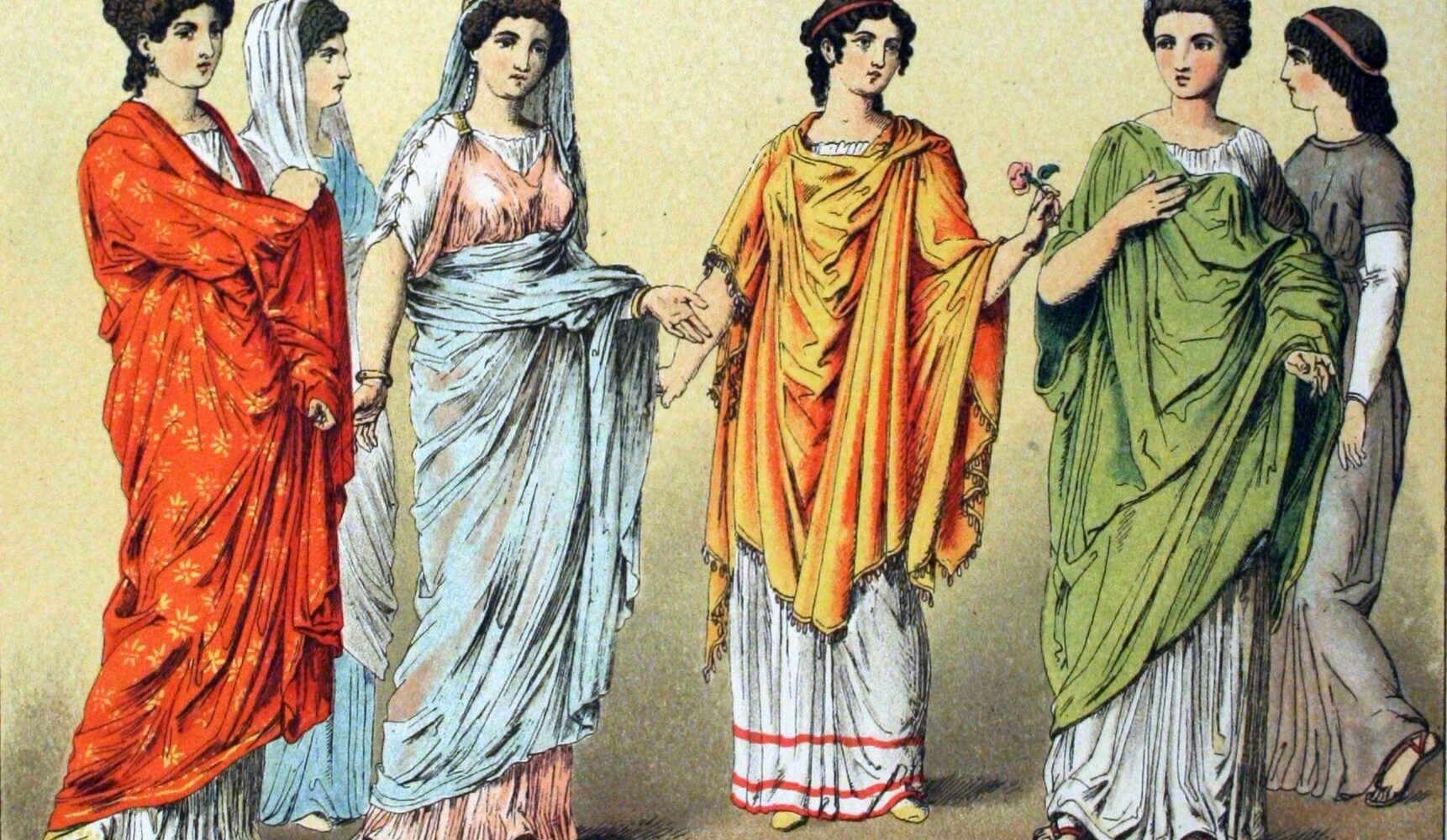 In general, the Renaissance took place between the 15th and 16th centuries (quatrocento) (cinquecento). The High Renaissance (c.1490-1530) followed the Early Renaissance (c.1400-1490), which was followed by Mannerism (c.1530) (c.1530-1600). Although painting techniques in renaissance era, which included everything from linear perspective, foreshortening, and sfumato to Tenebrism and chiaroscuro, as well as the theory and practice of colorism, vastly improved by Renaissance painters during this time, just two new pigments appeared. A synthetic variant of Naples Yellow was created, as well as a number of Red Lakes.

The invention of oil painting was the major innovation that coincided with and completely revolutionized Renaissance fine art painting. The first example of this new painting techniques in renaissance era was reported in the 11th century, but it wasn’t until the 15th century that it became established as a tempera alternative, due to Northern Renaissance painters like Jan van Eyck. Oil paints’ intrinsic luminosity and fluidity allowed Renaissance artists to accomplish completely new color and realistic effects, as well as considerably increase the power of their color palettes. 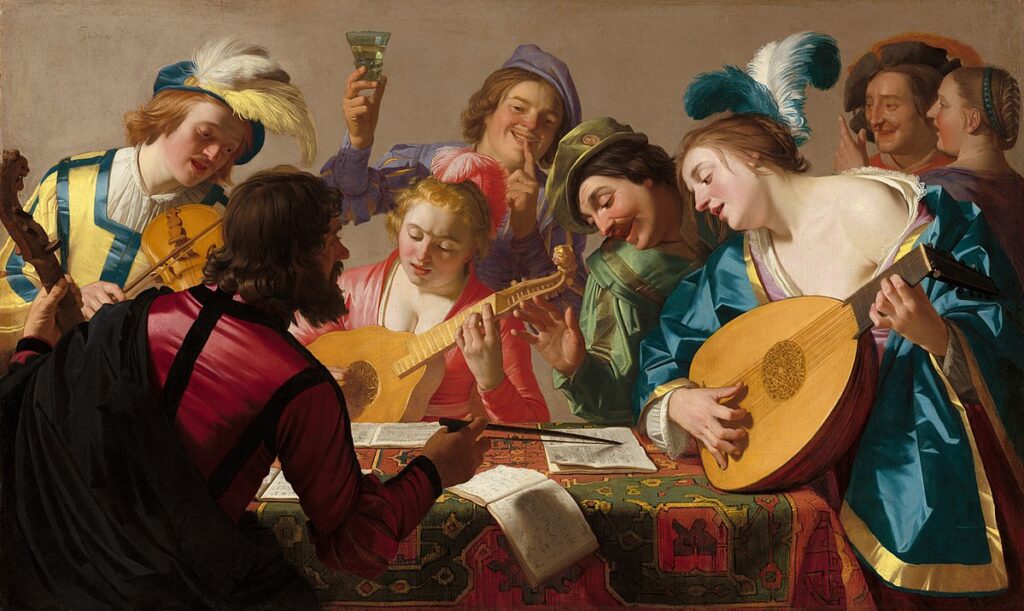 The Renaissance artist had access to a wide spectrum of colors

The Renaissance artist had access to a wide spectrum of colors, but the quality and brightness of those colors were determined by the size of their purse, or perhaps more precisely, the patron’s purse. The invention of oil painting was the major innovation in using colors in renaissance era. Earth and mineral pigments were used to create the colors. It was the beginning of revolutionized Renaissance fine art painting. Lakes were natural colors derived from plants, flowers, and berries that were relatively inexpensive and simple to obtain. The cost of metal and mineral-based pigments was higher. White and red were made with lead, yellow with tin or orpiment, blue with azurite, and green with malachite.

Check out the Art Article on the Yourart.ca : Eight samples of Art Nouveau architectural style

Merchants, apothecaries, and monasteries all had pigments available. Prices vary based on the grade and color of the raw material. Reds with a lot of depth or intensity were expensive to add to Renaissance painters’ palette. Crushed scales from insects like the kermes beetle were used to make them. Ground madder root, once again, was a lot less expensive but less colorful alternative.

Pigments were ground using a cone-shaped stone known as a muller on a stone slab – preferably something non-porous like marble – once they were bought. Producing a fine powder used in painting techniques in renaissance era was a time-consuming process that required considerable skill. Certain pigments were not able to reach their optimal coloration because they were ground too finely or too coarsely. Then there was the issue of combining pigments with the precise amount of liquid medium to obtain the luminosity and texture that an artist desired. The invention of oil painting was the major innovation in using colors in renaissance era. Paint preparers were specialized members of a workshop, not young apprentices, according to both written sources of revolutionized Renaissance fine art painting and paintings depicting workshop scenes. 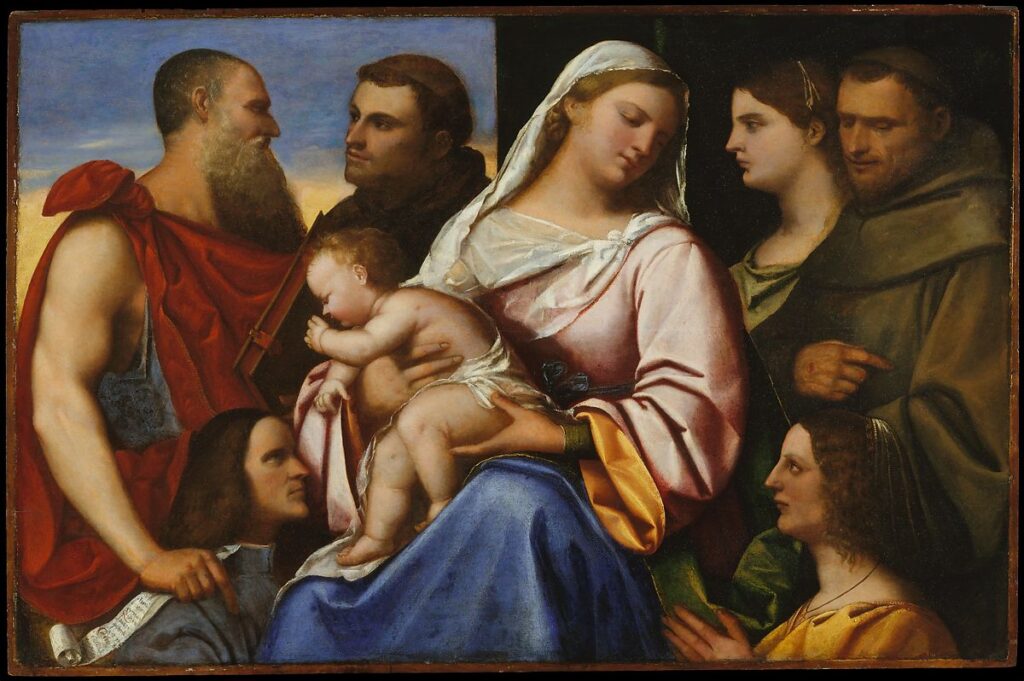 The use of brilliant colors became particularly popular in Venice

Venice was a place that the method of colore, or the use of color juxtaposition rather than lines to define a composition, was prevalent. This method was popularized by Titian and Tintoretto. However, for particular subjects, such as a picture depicting Jesus Christ’s death or a saint, certain Renaissance painters and, presumably, consumers chose more subdued coloration.

Finally, pieces manufactured for wealthy clients or prominent churches employed gold, silver, and tin leaf to use as painting techniques in renaissance era. Later Renaissance oil painters were able to replicate metallic qualities with oils, but for prestige paintings, costly materials were still necessary. The invention of oil painting was the major innovation in using colors in renaissance era. A smooth layer of ground chalk was added to the foundation panel, followed by a layer of oily brown clay, over which superthin pieces of beaten gold, silver, or tin were applied. Because the prepared surface dried rapidly, it took someone with a lot of skill and a steady touch to apply metal leaf to a work and not have any bubbles or creases at the end. 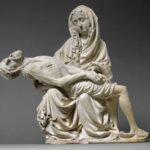 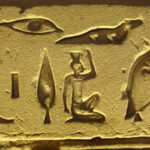