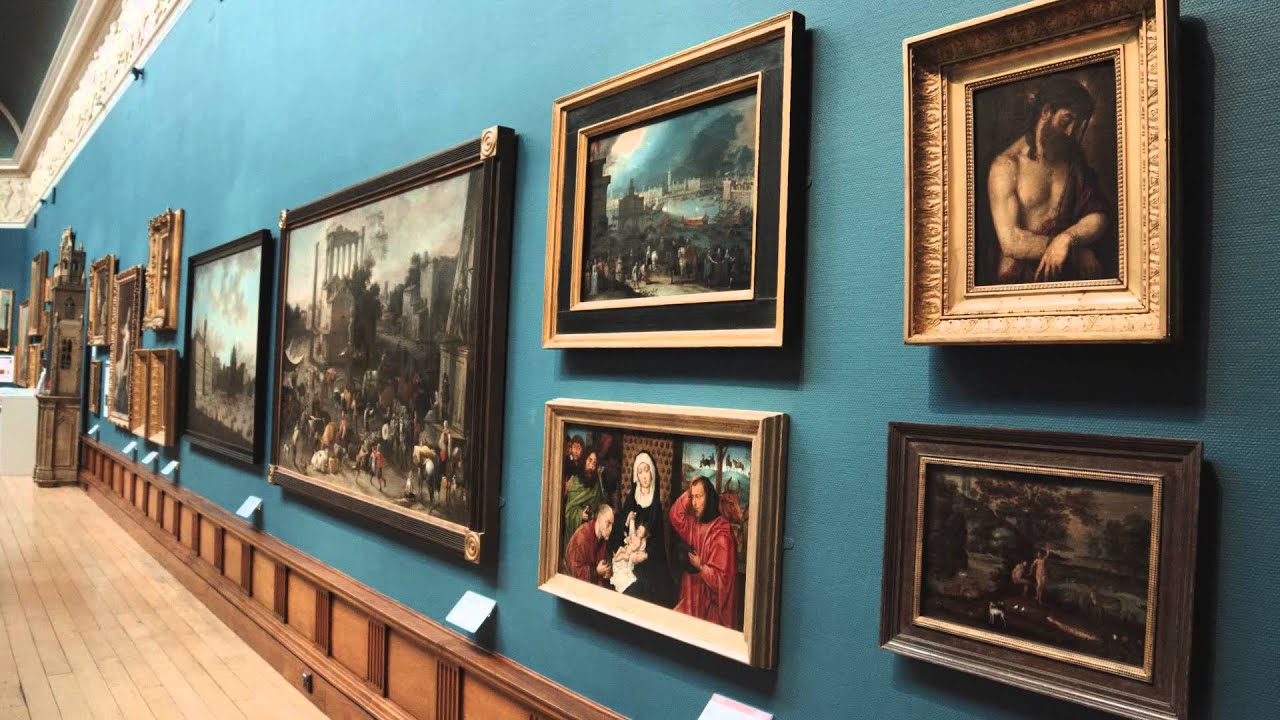 The many kinds of art vary as the art world changes. Indeed, as new media have arrived, the concept of the great seven kinds of art has been updated multiple times with the emergence of diverse sorts of art over the years. Moreover, when we think of ‘art,’ we all think of ‘visual art,’ to be more precise. This, however, is not the case. 7 different forms of art have been evaluated.

What are the seven kinds of art?

From the liberal arts to the art forms we know today, there has been a distinct evolution within the seven kinds of art. In actuality, with the Liberal Arts, also known as the Artes Liberales, only music and maybe literature were recognized as art forms from a historical viewpoint. Painting, Sculpture, Literature, Architecture, Theater, Film, and Music are 7 different forms of art. Let’s discuss them in detail.

We’ll start with painting. Among 7 different forms of art, it is one of the most popular and hence perhaps one of the most important art disciplines. Painting has been a fascinating influence in the arts throughout history. The artist works on a two-dimensional surface when painting. A stretched linen or cotton canvas, or a hardwood panel, is the most common surface. Some painters paint on metal or even plastic, such as copper or linoleum, to mention a few of examples. Paint, mainly acrylic, tempera, or oil paint, is the material or medium used by the artist. There must be a medium to manipulate the paint in order to paint. The artist utilizes egg and water to create tempera paintings. Before Northern painters introduced oil painting and its capabilities, this method was quite popular in Italy. The artist simply requires water while working with acrylic paint.

Sculpture is, without a doubt, the second major pillar of visual arts among 7 different forms of art. Sculpture encompasses all three-dimensional artworks, therefore it is no longer restricted to the dimensional surface of a painting, drawing, or picture. With the introduction of new technologies, such as 3D printing, plexiglass, fiberglass, steel, epoxy, and electrical devices, sculpture now employs a wide range of materials.

We take a break from the visual arts to focus on literature as our third mode of expression. Poetry, prose, theater, fiction, and non-fiction are all examples of literature as one of seven kinds of art. Essays, letters, diaries, and biographies are the most prevalent non-fiction genres. For millennia, literature has been seen as a type of art.

Architecture is the fourth type of art among 7 different forms of art. Architecture has always had a strong and evident relationship with art. Architecture is more than just a way of building houses or other structures; it also has a cultural, aesthetic, and even ideological function. Architectural monuments are cultural markers that identify not just a place, such as a city, but also a time period. They are a historical record of a specific particular period, as we have always aspired to great heights with our building.

Theatre, or the performing arts in general, with the exception of music, is your sixth type of art among the great seven kinds of art. Consider a piece of dance or theater that must be performed in front of an audience. On stage and in the theatre hall, theatre or the performing arts are extremely expressive, distinguished by emotions and sentiments, although being quite different in many ways from other visual arts. There is no object in this type of painting. The art lies in the execution, which makes it transient and ephemeral. As a result, each performance of a particular piece is unique, as it is impossible to duplicate the same performance identically.

As a result, we come to our second-to-last creative form of 7 different forms of art: film, also known as cinema. Between the turn of the nineteenth and twentieth centuries, film was invented. The development and exploration of motion pictures ushered in a whole new type of art. People were first fascinated by the so-called “attraction cinema,” in which the major theme of the film was simply the marvel of moving pictures.

Music is the last type of art we’ll discuss. The art of music is neither an item nor a visual experience. The art is the arranging of sound in space and time. Music, like drama, requires a performance. As a result, it is merely transient and ephemeral. Music is one of the most expressive forms of art, with a strong emotional influence. 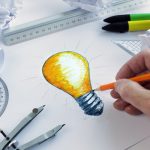 What are the 5 basic skills of drawing?

What are the 8 major types of drawings? 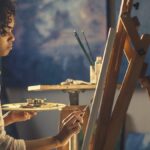