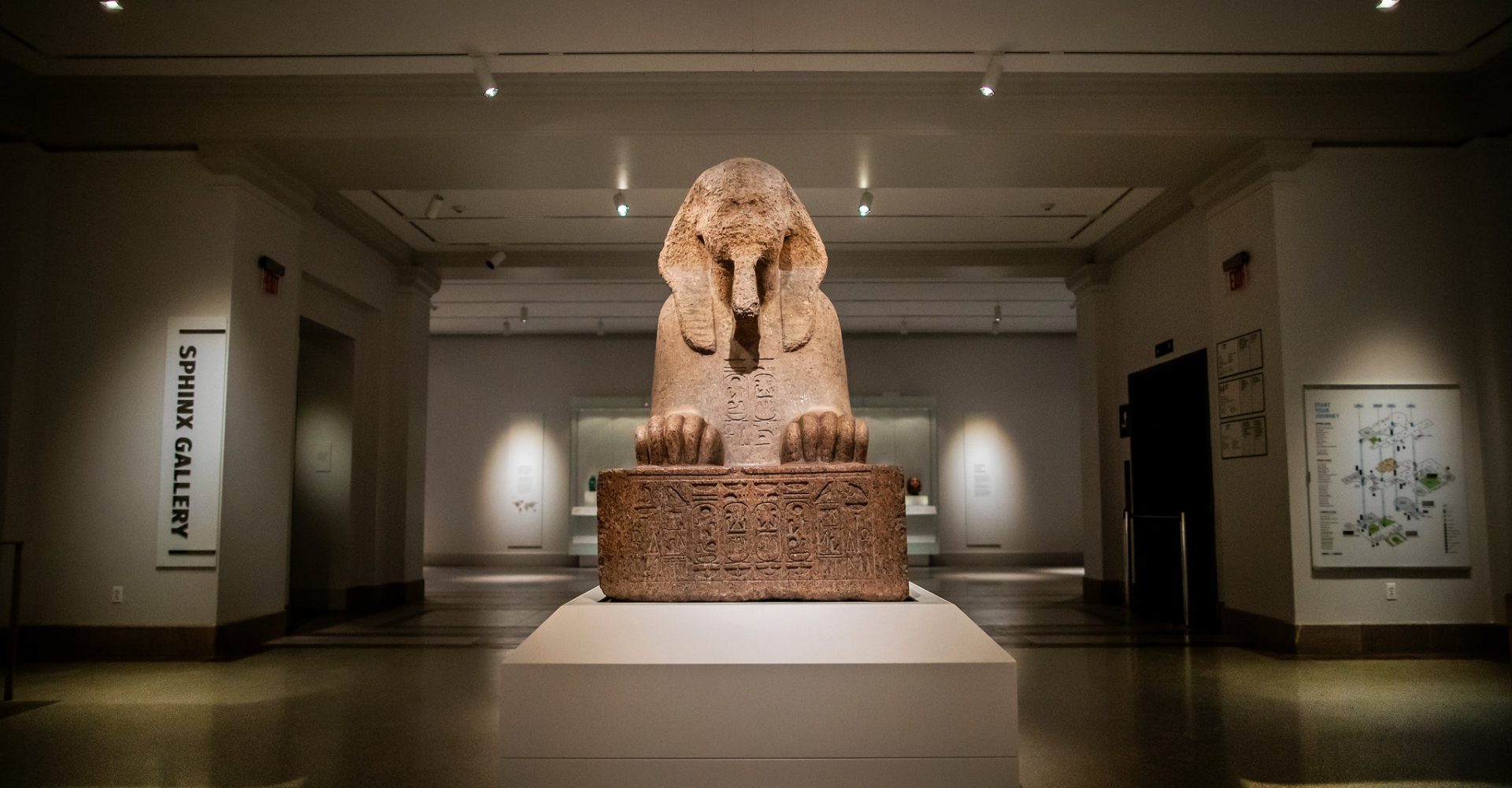 Museums do not lend themselves to rigors categorisation due to their different origins, or ideologies, and even societal responsibilities. Certain museums cater to a specific audience, such as children, or societies, and universities, or schools.

Some are responsible for a specific geographic area, such as a city or region. Other museums, particularly those with a patriotic, religious, or political character, may provide unexpected viewpoints, resulting in various interpretations of artistic, historical, or scientific holdings.

The source of their funding

In statistics analysis, museums are sometimes categorised according to the source of their funding (e.g., state, municipal, private). Classifying collections based on their source of financing, on the other hand, fails to reveal the real nature of the museums’ collections.

National museums, for example, may have outstanding international collections, as do the British Museum, the Hermitage, and the Louvre; specialised collections, as do a number of national museums of antiquities on the European continent; or an essentially local character, as does the Smithsonian Institution’s Anacostia Neighborhood Museum in Washington, D.C. 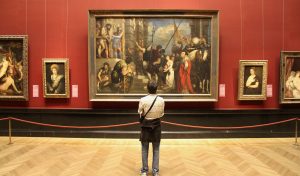 Here are different types of Museums

There are many different

They have archaeological items on exhibit. They can either be open-air museums or show goods in a building.

They are often huge institutions that provide visitors with a vast range of knowledge on a number of topics, both local and worldwide. They are neither conceptually nor specialized.

House museums with a history

A home or structure becomes a museum for a number of reasons, most usually because the person who lived in it was significant or something significant occurred in it. Houses are frequently furnished in the manner in which they were utilised. Visitors to the home are educated by guides who recount the tale of the house and its residents.

They amass artefacts and artefacts that create a chronological tale about a certain location. Documents, artefacts, archaeological finds, and other objects may be gathered. They might be in a structure, a historic home, or a historic site.

A museum in which historical events are acted out by actors to immerse the audience and illustrate how certain events appeared or how specific crafts were performed because there is no other way to see them today because they are defunct.

Museums of the sea

One of the different types of museums are those that dedicated to presenting marine history, culture, or archaeology. Archaeological maritime museums mostly display relics and preserved shipwrecks retrieved from bodies of water. Museums of maritime history exhibit and educate the public about humanity’s maritime history.

Museums of military history and warfare

Museums dedicated to military history. Typically structured from the perspective of a single nation and the conflicts in which that country has been involved. Museums of military history and warfare amass and display guns, uniforms, medals, battle technology, and other items.

Museums that do not have a set location for their exhibits. They may be shown from a car or go from museum to museum as visitors. A name for elements of a museum’s displays that are transported to another museum.

Typically, natural artefacts such as plush animals or pressed plants are displayed. Natural history, or dinosaurs, and zoology, or oceanography, anthropology, evolution, environmental concerns, and other topics are covered. 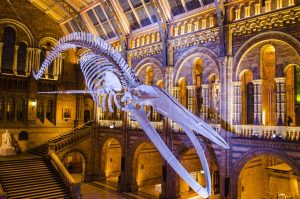 Characteristic of outdoor exhibits. Buildings that recreate historical architecture are used in exhibitions. The first opened around the close of the nineteenth century in Scandinavia.

One of the different types of museums are pop up. They are not conventional. Made to survive just a limited time and frequently dependent on visitors to contribute museum artefacts and labelling, whereas experts or institutions merely give concept. That is how shared historical authority is built.

Science and science history are specialities. Originally, they were static exhibitions of things, but they are now designed so that visitors may engage and thereby learn more about many disciplines of science. 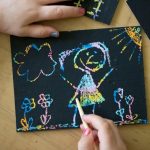 Tricks for making crafts for kids 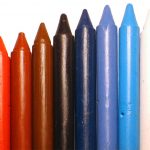