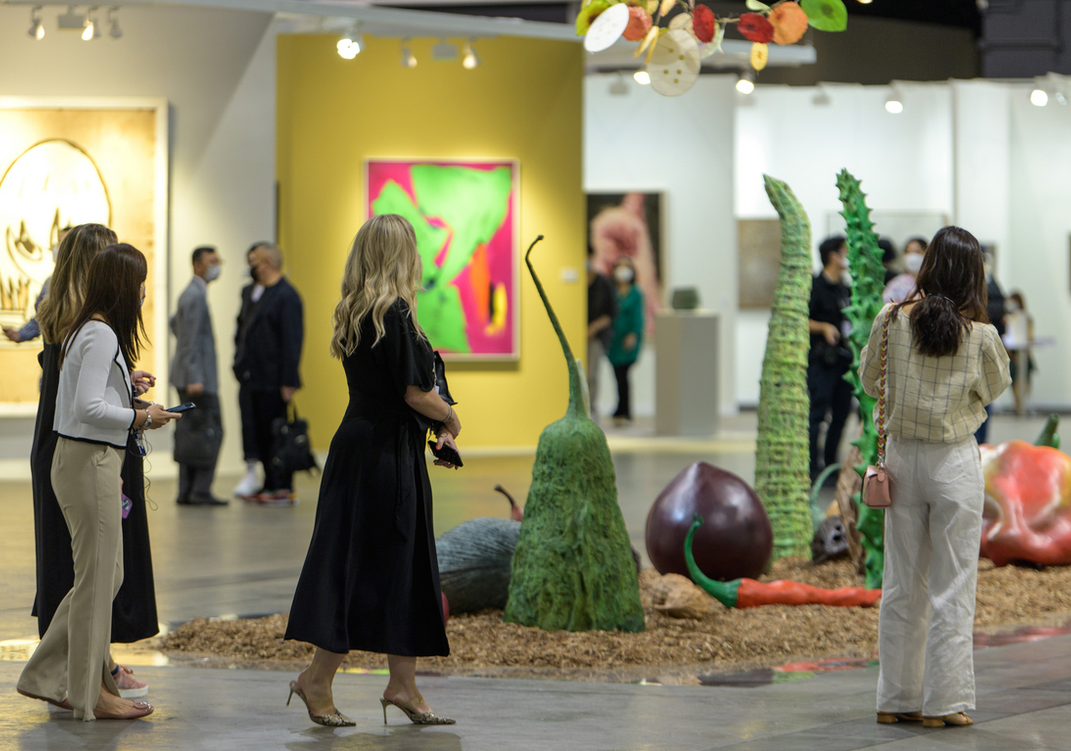 With 130 galleries from 28 countries and territories, the 2022 edition of Art Basel Hong Kong opened to VIPs on Wednesday at the Hong Kong Convention and Exhibition Centre. Delayed from March to May due to the spike of Covid cases in Hong Kong, the fair embraced the “new normal” in a hybrid format.

The socially distanced setup in the physical venue provided more space for visitors to enjoy art, while those who could not attend in person could join the fair’s online viewing rooms, live-streamed videos, and virtual tours. Dealers reported strong sales throughout the day.

“It is inspiring to see the amazing commitment and surging number of galleries participating in our Hong Kong show, despite the current challenges and uncertainties,” Art Basel’s global director Marc Spiegler said in a statement. “This stands as testament to the show’s continued role as a vital platform for cultural exchange in the region.”

Below is a look at some of the best booths at Art Basel Hong Kong, which runs through Sunday, May 29. 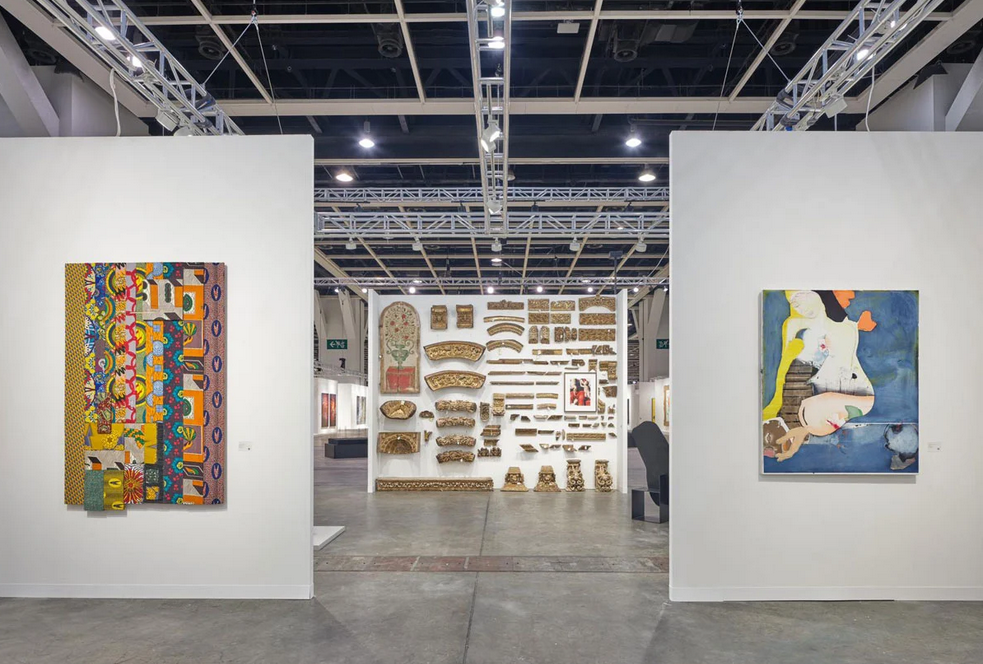 Among the 40 artworks by various artists at White Cube’s booth, Vietnamese-born Danish artist Danh Vo’s installation stands out. Untitled (2020), made from 17th-century Portuguese polychrome and gilded wood and photogravure on paper, examines the historical narratives that we take for granted. Through reassembling artifacts and religious imageries, the artist explores how meaning is made across cultures. Vo’s artistic practice is connected to his own personal history of growing up in Europe after his family fled Vietnam as refugees in 1979. 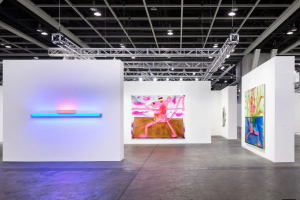 At David Zwirner’s booth, the artworks of young artists are juxtaposed against that of established artists, creating a dialogue among them. For instance, the 1964 pink-and-blue fluorescent light installation, untitled (for Charlotte and Jim Brooks) 1, by Minimalist artist Dan Flavin, is placed near the paintings of American artist Katherine Bernhardt. Flavin, one of the most influential artists of the 20th century, was known for his innovative use of non-traditional materials. The urban aesthetics of the glowing light source in the installation echoes the playful references to pop culture in Bernhardt’s paintings nearby. Bernhardt’s Crescent Lunge and Warrior II (both 2021), paintings made from acrylic and spray paint on canvas, feature the cartoon character Pink Panther attempting various yoga poses. 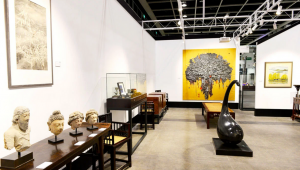 Within this year’s Art Basel Hong Kong is the Fine Art Asia Pavilion, a booth version of the Fine Art Asia art fair, known for exploring experimental ways of appreciating antiques and contemporary art. The booth brings together 20 artists from 6 galleries. The Golden Earth (2021–22) by Tibetan artist Nortse, represented by Rossi & Rossi, is a mixed-media work on canvas located at one end of the booth. The golden hue of the background catches the eye, and the found objects pasted onto the surface surprises. Elsewhere, a blank wall space for video projections has been place near antique furniture. Videos include introductions of two original characters created with traditional Chinese aesthetics in the Sandbox metaverse. These digital works are inspired by a bronze lamp in the shape of a mythical bird from Han Dynasty and a zitan wood lamp base in a bear shape from Qing Dynasty in the early 18th century. 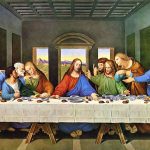 10 of the most famous paintings in the world 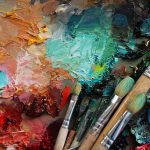