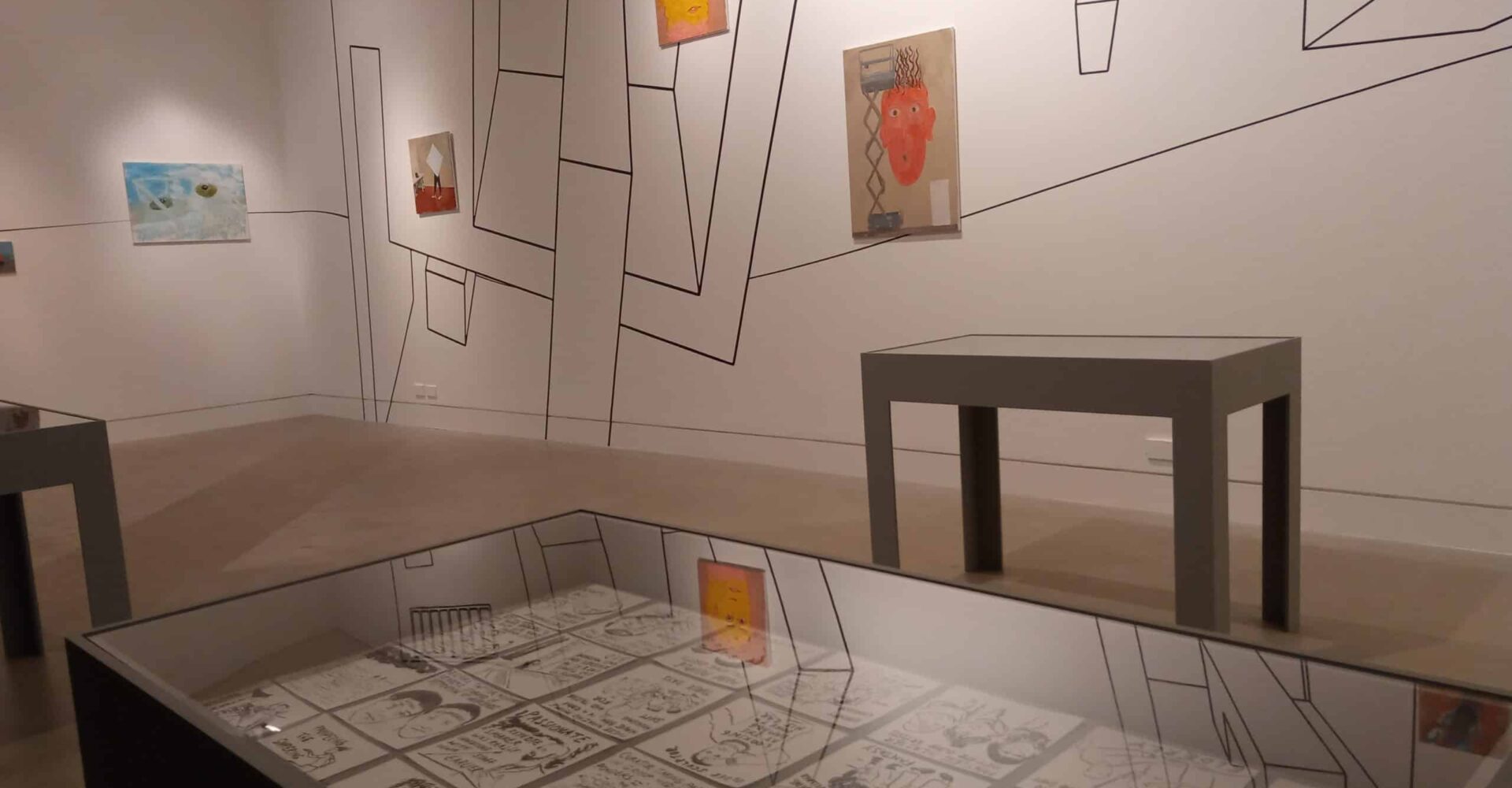 Quick Access hide
Milquetoast Bedwyr Williams
In the calm galleries of Southwark Park, the Welsh artist’s London display is a cartoon, model, and animation-fueled spoof of arrogant artists, curators, and architects.
This is everything!
London based, ten shows a day

In the calm galleries of Southwark Park, the Welsh artist’s London display is a cartoon, model, and animation-fueled spoof of arrogant artists, curators, and architects.

Hubris is a recurring theme in Bedwyr Williams’ work. His Instagram cartoons – he has over 14,000 followers — are infamous for shredding the overbearing self-confidence and pretension of artists, curators, architects, and pretty much everyone in the cultural scene to bits.

Fans of this artist’s obsessive, satirical wit and drawing style will delight in his two-site exhibition at Southwark Park Galleries. Large display tables in the Lake Gallery are filled with Instagram highlights from the last few years — the result of a decision to generate a new drawing every day — which are now available for coffee table (or loo-side) display via a new book: This Is Everything 1: Instagram Drawings by Bedwyr Williams 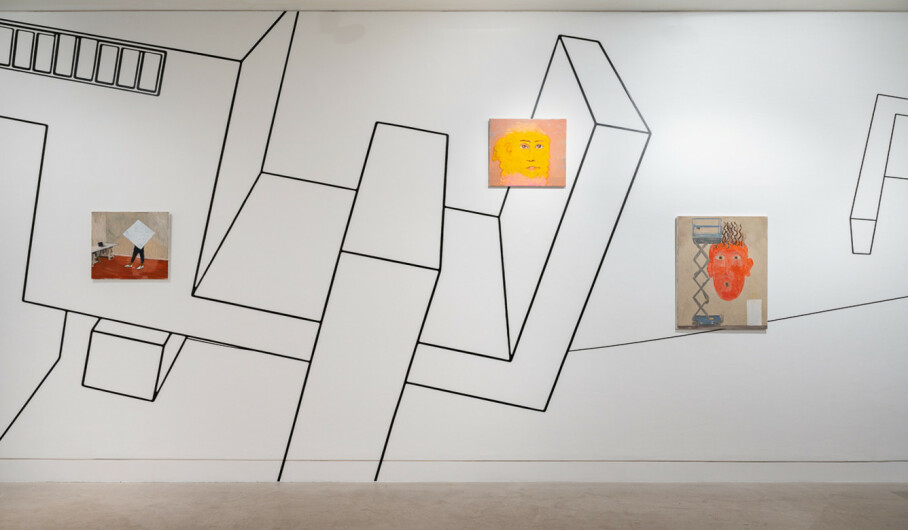 London based, ten shows a day

But how does satire attain that precise blend of vitriol and wit that makes it so effective? What distinguishes it as art? How does one avoid sarcastically mocking easy targets?

Williams (born in Wales in 1974) has previously combined his satirical tendency with absurd and surreal aspects, placing his quips and devastating judgments inside the fun realm of artistic fantasy. His 2016 Barbican show The Gulch was a fantastic parody of the Ikea showroom lifestyle parade, with one strange fantasy room set after another. With his hyper-real, CGI-rendered film of a starchitect-studded, testosterone-fueled Welsh valley regeneration project, undercut by his gentle, lilting Welsh tones narrating the thoughts of its creators and participants, he demonstrated a potent mix of cynicism and compassion as one of the shortlisted artists for the 2017 prize. 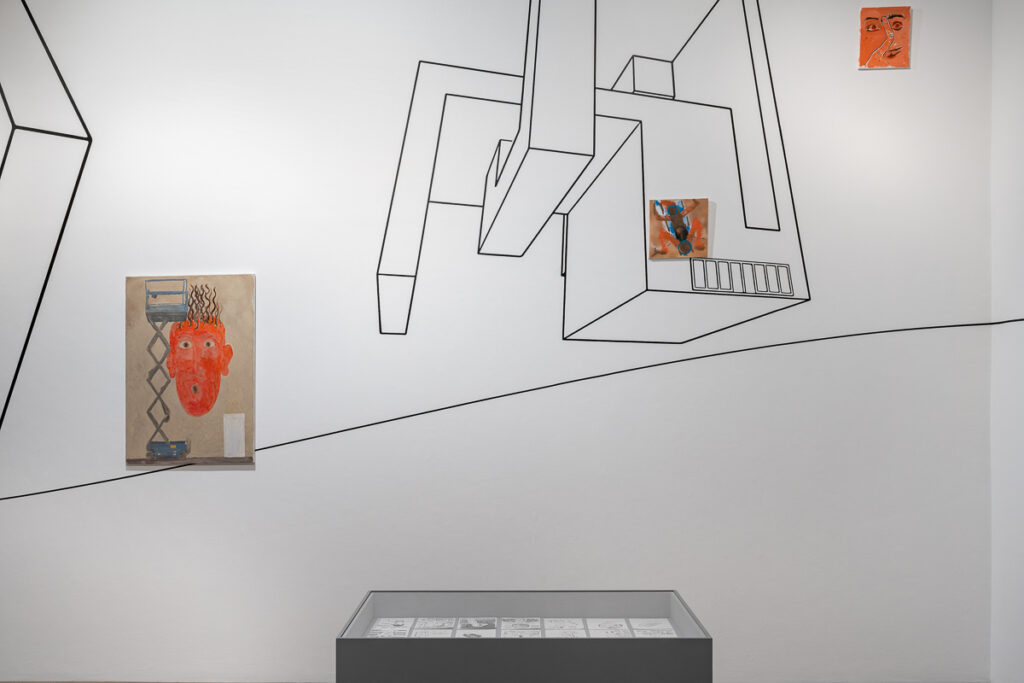 And there is footwear

Of course there is; his shoe-choice criticism has long been a staple of his Instagram feed. In his companion film, presented across the park at the Dilston Gallery, the footwear plays an important role in characterisation. Militia (2020) tells the narrative of a contemporary art gallery, whose building is a self-aware geometric non-sequitur, located in a provincial town’s “Culture Quarter,” which is under siege by a group of militant demonstrators (though we never find out what they are protesting about).

This program and these creatures were in the works long before the pandemic, but given the heinous and still-unfolding repercussions, aren’t there better targets for his wrath?

Having said that, the “culture elite’s” inflated egos and pretensions, as well as the world of white privilege they speak of, have arguably never been more ipe for mockery.

Indeed, the presentation next door to the film is unlikely to earn him many architect fans: pale models of cultural buildings of all degrees of silliness are paraded on a long plinth, softly lit, as if by moonlight, in a long, gloomy chamber under the simple timber roof of this old chapel. Williams is revisiting a favorite subject: bold cultural structures and the people who commission them.

It’s fantastic if you’re an artist who creates swings for children.

Having said that, Williams tells me before we hang off the phone that he isn’t a huge admirer of artists serving as social workers, and that he has no plans to work on playgrounds or public realm commissions. It’s fantastic if you work as an artist and create swings for children. Nobody wants slides developed by me since I’m a pessimist. I’m not convinced. 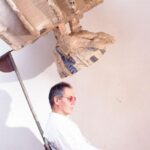 ‘The project was pleasingly indulgent, a free licence to propose nearly anything,’ says Mick Peter in an interview 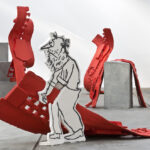