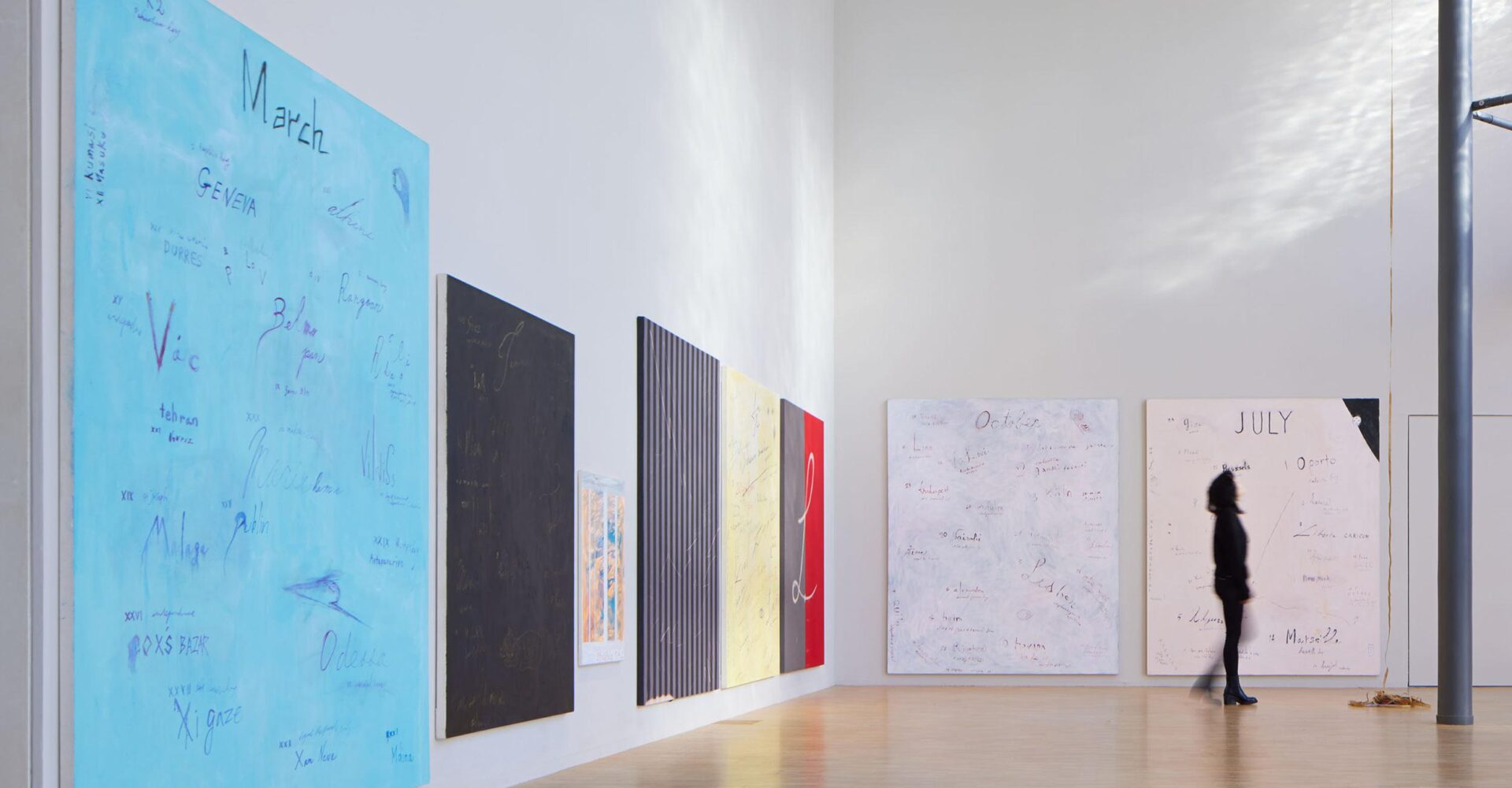 Copeland defies preconceived notions about what an exhibition should be. He investigates the concept of a closed exhibition and discusses how creatures, such as art shows, vary depending on their location.

Mathieu Copeland (b1977, France), a Franco-British curator working in London, has been rethinking and subverting the traditional framework of the art exhibition for many years. He co-curated Voids: A Retrospective at the Pompidou Centre in 2009, an exhibition of nine whitewashed “empty” halls in which the curators gathered earlier “empty” displays, including Yves Klein’s Void from 1958. In 2016, he staged A Retrospective of Closed Exhibits at Fri Art Kunsthalle in Fribourg, a potpourri of earlier exhibitions that entailed closing gallery spaces, demonstrating how artists have experimented with new ways to show their work since the 1960s. 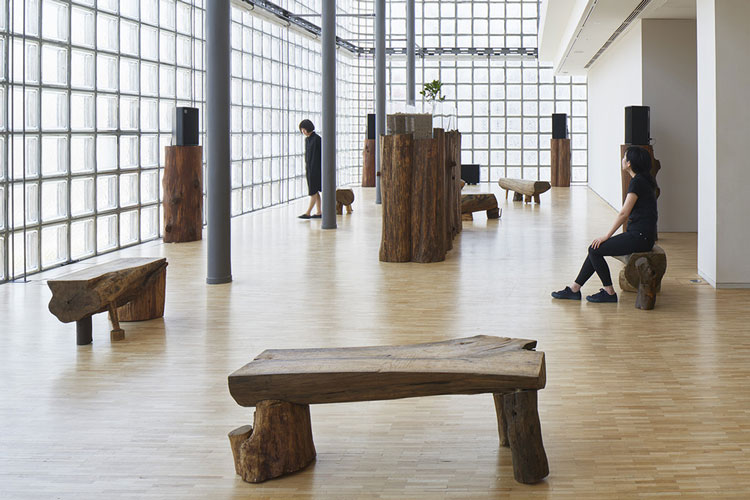 His two-part show at Ginza Maison Hermes explores the multiple meaning of the term cutting in the title. The Anti-Museum: An Anti-Documentary, for example, is a video that documents artists from his Fri Art Kunsthalle exhibition who have shuttered gallery locations since the 1960s.

If you click on this link, you will redirect to SportsMagazine.ca : PRICE IS EXPOSED IN KRAKEN EXPANSION DRAFT WAIVING NO-MOVE CLAUSE

The “seed” Mathieu Copeland brought in for the second half of the show, Nurturing Exhibitions, was really a sapling transplanted from the Masanobu Fukuoka Natural Farm in Shikoku, around 800 kilometers from Tokyo. The Amanatsu orange sapling, as well as a wooden planter for it to grow in, wooden pedestals, wooden seats, and audio speakers, were all brought in. Masanobu Fukuoka was a natural farming pioneer who strewn seeds on the ground, left the ground unploughed and pesticide-free, and relied on nature rather than human intervention. 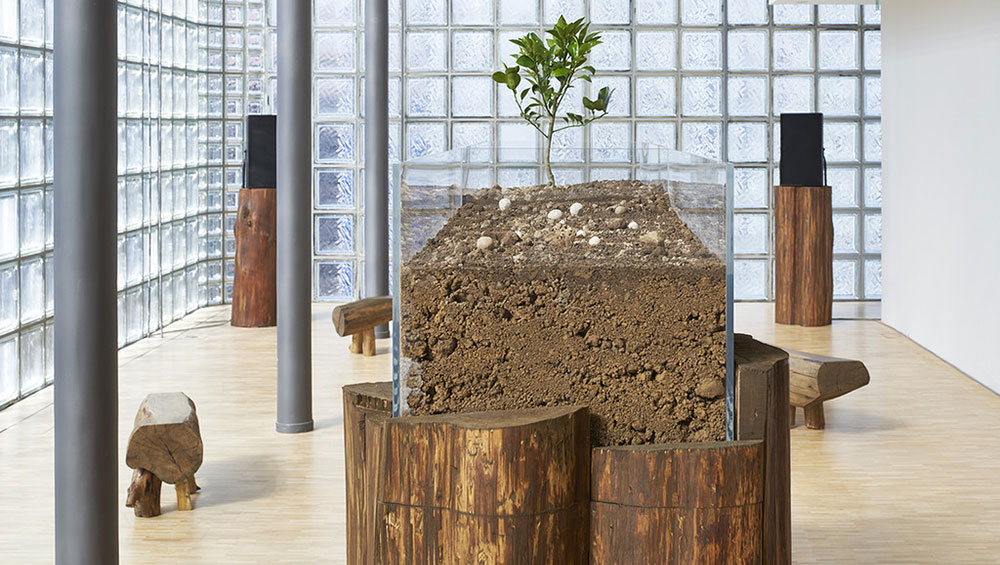 How one culture’s concept pollinates another culture’s idea.

The creature would adapt to its surroundings, similar to how one culture’s concept pollinates another culture’s idea. His goal is that the Amanatsu orange tree brought in from Shikoku, which has a different temperature than Tokyo, would acclimatize to the gallery atmosphere during the course of the almost three-month show. Daylight will stream through the Renzo Piano-designed building’s glass-block walls, while a sound installation of musical scores produced specifically for the show by experimental composer Phill Niblock “feeds” the trees and soil. As the tree grows and the surrounding changes, the experience will become more varied.

They had to be closed twice

Because to the state of emergency declared by the Japanese government to limit the spread of Covid-19, the Ginza Maison Hermes gallery had to close twice after Copeland’s show opened to the public. While Copeland was unable to travel to Japan to rehearse for his concert, he was able to watch it premiere online from his home in London and felt compelled to respond. 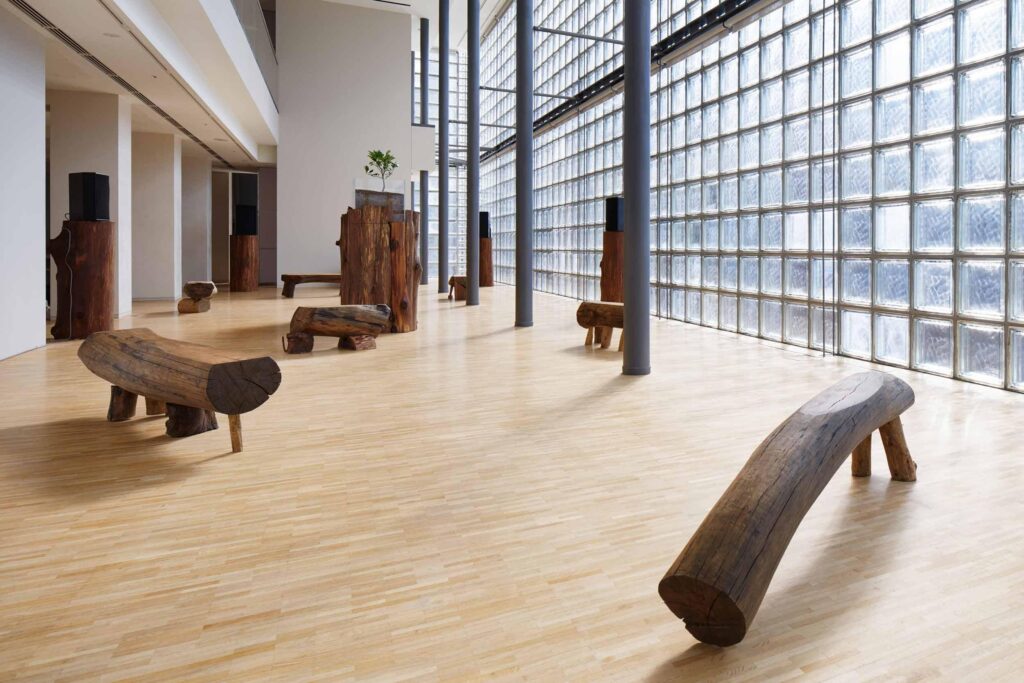 “My feeling was: How can we transform this sensation of closure into art work that is in sync with the exhibition itself?” he explained. I contacted Robert Barry, whose art work Closed Gallery from 1969 is featured in the film The Anti-Museum: An Anti-Documentary, in which he directed his gallery to close and send out a mailer notifying the closure. The task was the completion. I called Robert the day after the Ginza Maison Hermes exhibition closed, asking if he might make an artwork in response to the situation in Tokyo. He agreed to construct a new Closed Gallery piece announcing the gallery’s temporary closure, transforming the event into a work of art.

Check out the Art Article on the Yourart.ca : Meet a young artist: Lansona Kershaw

Barry’s poster has been removed from the gallery now that it is reopened. During the closing, however, his art propagated via social media, creating a resurrection of the gallery’s symbolic moment of closure. 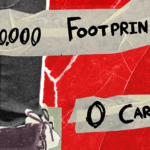 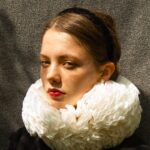