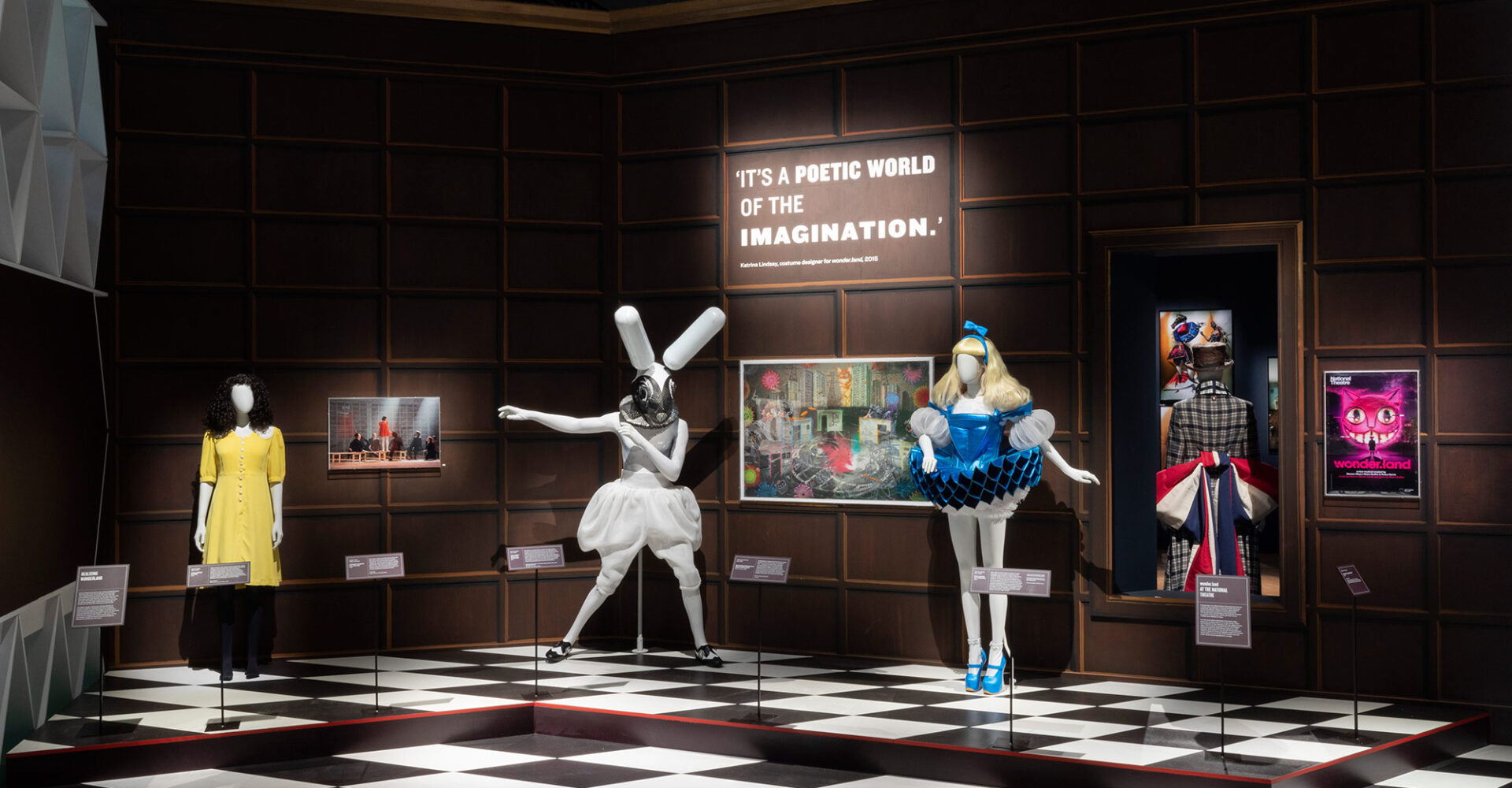 Alice’s Adventures in Wonderland is, in every way, an editorial phenomenon. Since its first publication in 1865, the book has remained in print and translated into 170 languages. He’s also appeared in several films (including two for Disney), theatre shows, and even a Royal Ballet performance. The impact Alice has had and continues to have on artists, filmmakers, fashion designers, photographers, and authors is what the V&A intends to examine in this exhibition.

Equally fascinating is the reminder of the cultural and social context from which the ideas of Alice were born, and of two remarkable people who shaped her journey through words and images. Before we get there, however, we have to walk a walkway that immerses us in the physical and intellectual worlds of the book’s author, Charles Lutwidge Dodgson, aka Lewis Carroll, on a ‘golden afternoon’, particularly in July 1862. Dodgson, a math professor at Christ Church College, Oxford, was walking along the Thames with friends, including the three children of his teacher, Henry Liddell, among whom was a 10-year-old girl named Alice .

The genuine Alice pleaded with him to write it down

He enchanted them with the story of a little girl named Alice and her adventures, and the real Alice was so enchanted that she begged him to write it down. The right side of the entrance represents this waterway verdant with large photo collages, as well as a soundscape of oars clapping on the water, children playing and birds chirping. Along the opposite wall, old bookshelves of Oxford wooden bookcases are displayed, embodying between them the two forces of learning and entertainment, thereby fueling the imagination to flourish. 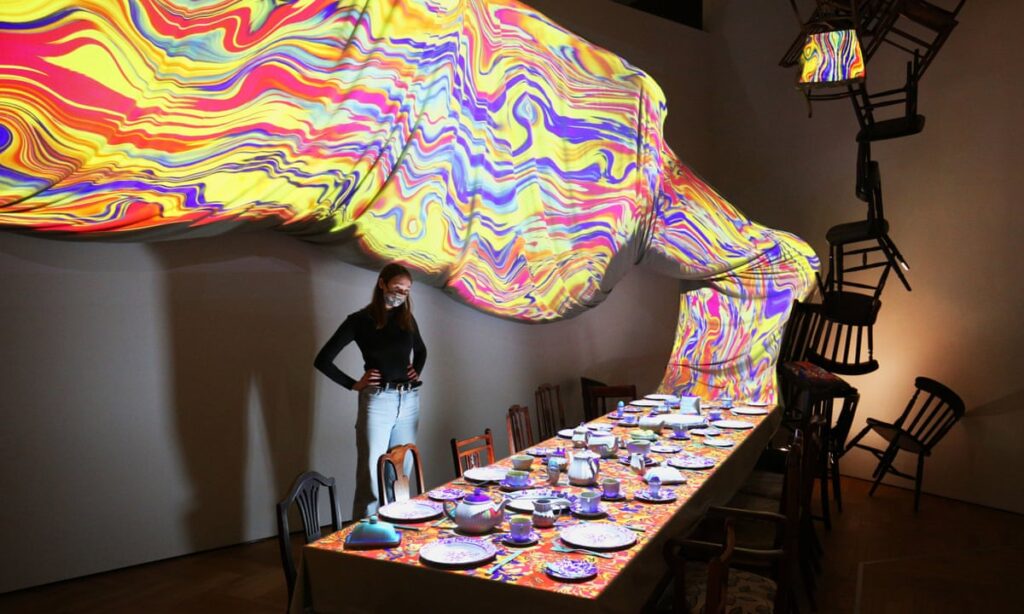 The main exhibition gallery looks a lot like a vintage Victorian museum, with its glowing display cases and dark walls. It is here among objects, prints, photographs, illustrations and notebooks that we discover the unique social and intellectual context of Dodgson’s reflections. He was, as one legend said, very amorous. In addition to being a math teacher, he’s also an amateur photography enthusiast and loves art, music and theatre, with a social community that includes pre-Raphaelite painter John Everett Millais and house painter John Everett Millais. Scientist Michael Faraday, as well as actor Ellen Terry, whom he has defended throughout his career.

For better or for worse

But around the world there was much going on that clearly fueled Dodgson’s imagination. By the mid-19th century, the Victorians imagined they were living a new Renaissance, whose scientific and technological exploits had transformed the way people thought and lived, for better or for worse, as the industrial revolution affected health and work conditions. 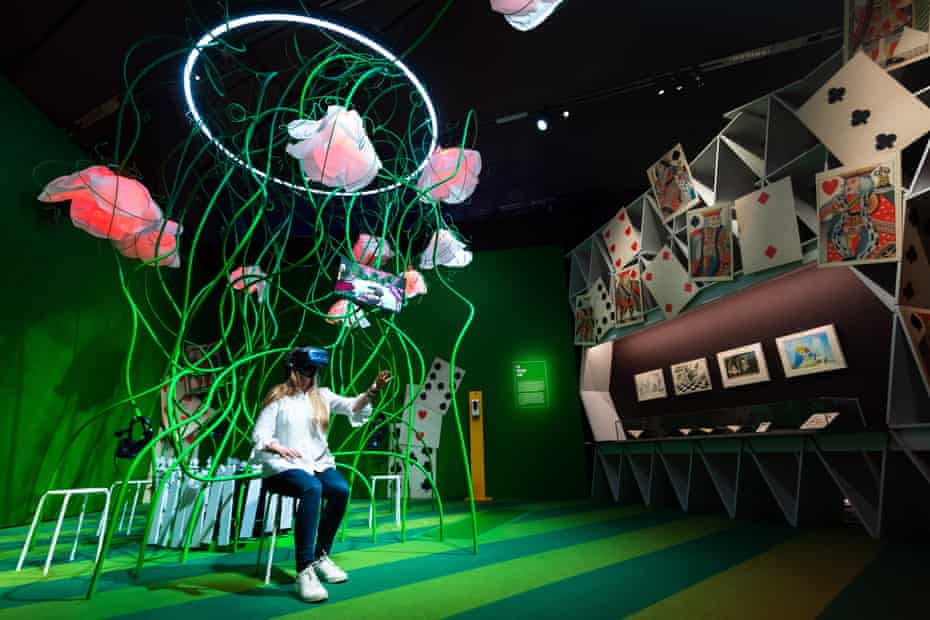 A kind of wonderland

Dodgson, after his visit, seems to have declared it “a kind of wonderland”. Exploration and emancipation were clear themes of the time, from the anti-slavery movement to the advent of women’s suffrage; Dodgson herself was a strong supporter of girls’ education, part of a larger movement that culminated in the Primary Education Act of 1870, which resulted in free public education for all.

Understanding Madness, another theme throughout the first book is one area that is undergoing a major shift in the larger landscape of health care reform. Where pleasure seekers in eighteenth-century society might view the antics of those held in refugee camps as ripe for entertainment, in the mid-nineteenth century a benevolent approach emerged. Dodgson has an uncle who works at the Surrey County Asylum and is known to have visited him; and that visit may have inspired his Mad Hatter character and material.

The gallery also reveals how Alice’s story quickly became embedded in Victorian culture, particularly the promotion of new trendy “family values” (including Queen Victoria, her husband the Prince Albert and their nine children are clearly role models.) A captivating painting by George Dunlop Leslie (18351921), Alice in Wonderland (1879), depicting a mother reading Alice’s Adventures in Wonderland to her daughter, the child’s face recording perfectly the sensations of fascination and bewilderment that the book evokes. Also in this gallery we see how Tenniel drew inspiration from medieval art, in the presence of the painting An Old Woman (“The Ugly Duchess”, c1513), by Quinten Massys (14651530), a satirical interpretation of vanity. 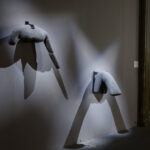 Pattern and Decoration in American Art 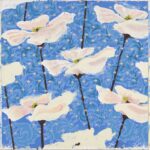