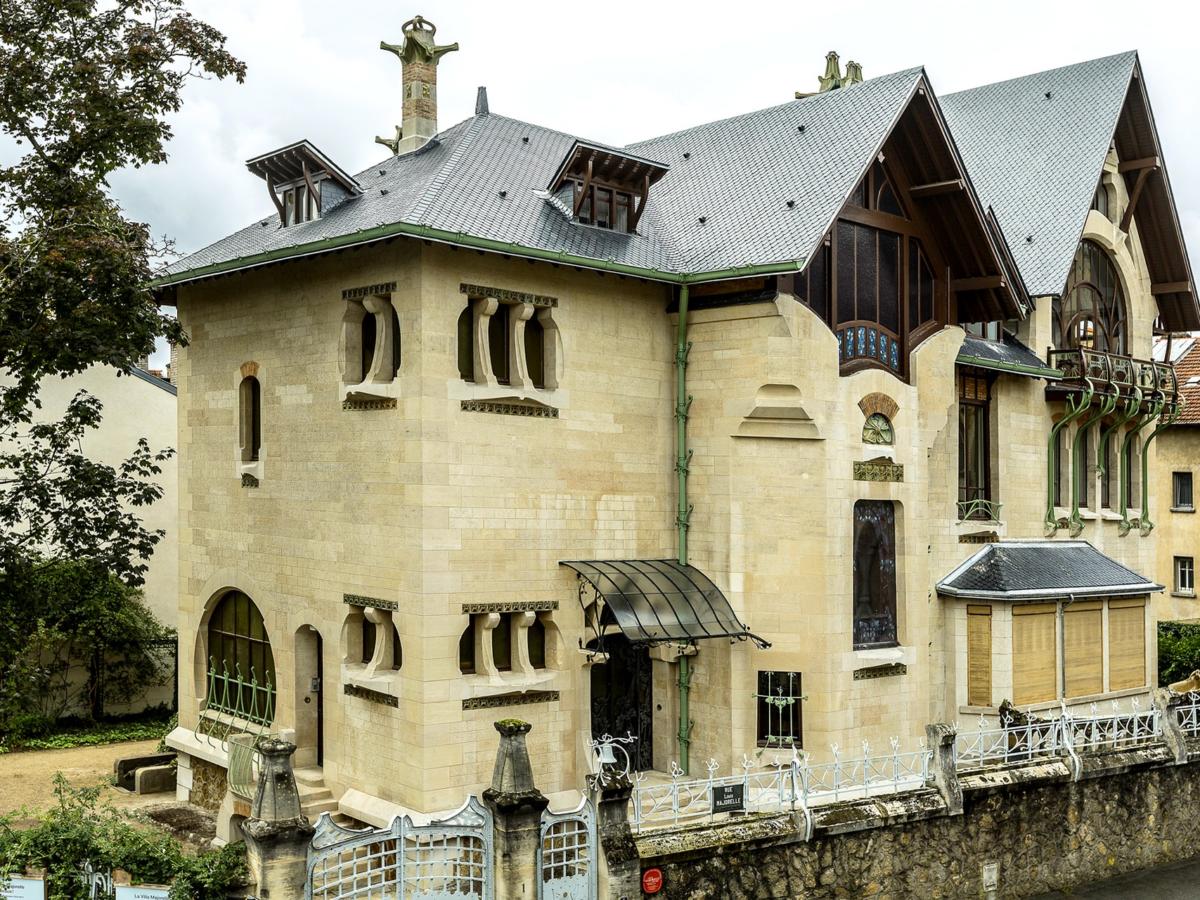 About the Art Nouveau and some examples of buildings that their architecture have been affected by this style.

What is Art Nouveau

Art Nouveau emerged in the late 19th century as an international style in design and architecture. The most famous characteristic of Art Nouveau is the “sinuous lines and flowing organic shapes based on plant forms.” This style mostly flourished between 1890 and 1910 in Europe and the U.S. Moreover, it is a branch of the arts and crafts movement, a movement that had begun a short time before.

In this post, we will focus on the architectural aspect of Art Nouveau style, but Nouveau has also affected illustrations, posters, interior design, and jewelry. The most famous architects of the period were Victor Horta, Otto Wagner, Jules Lavirotte, and Antoni Gaudi.

Eight samples of Art Nouveau architectural style around the world

Samples of Art Nouveau are distributed around the world, so the style is known with different names based on the region. It is also named Tiffany style, Liberty style, Modernismo, Secession, Jugendstil, or Skonvirke in different parts of the world. The complexity of the style also ranges from ornate to simple.

A prime sample of Art Nouveau’s architectural style, which is known as Secession style in Austria, is Otto Wagner’s Majolikahaus. The building is made of small tiles on its exterior, which is a style known as majolica. In this style, the tiles are put together to form a floral pattern. 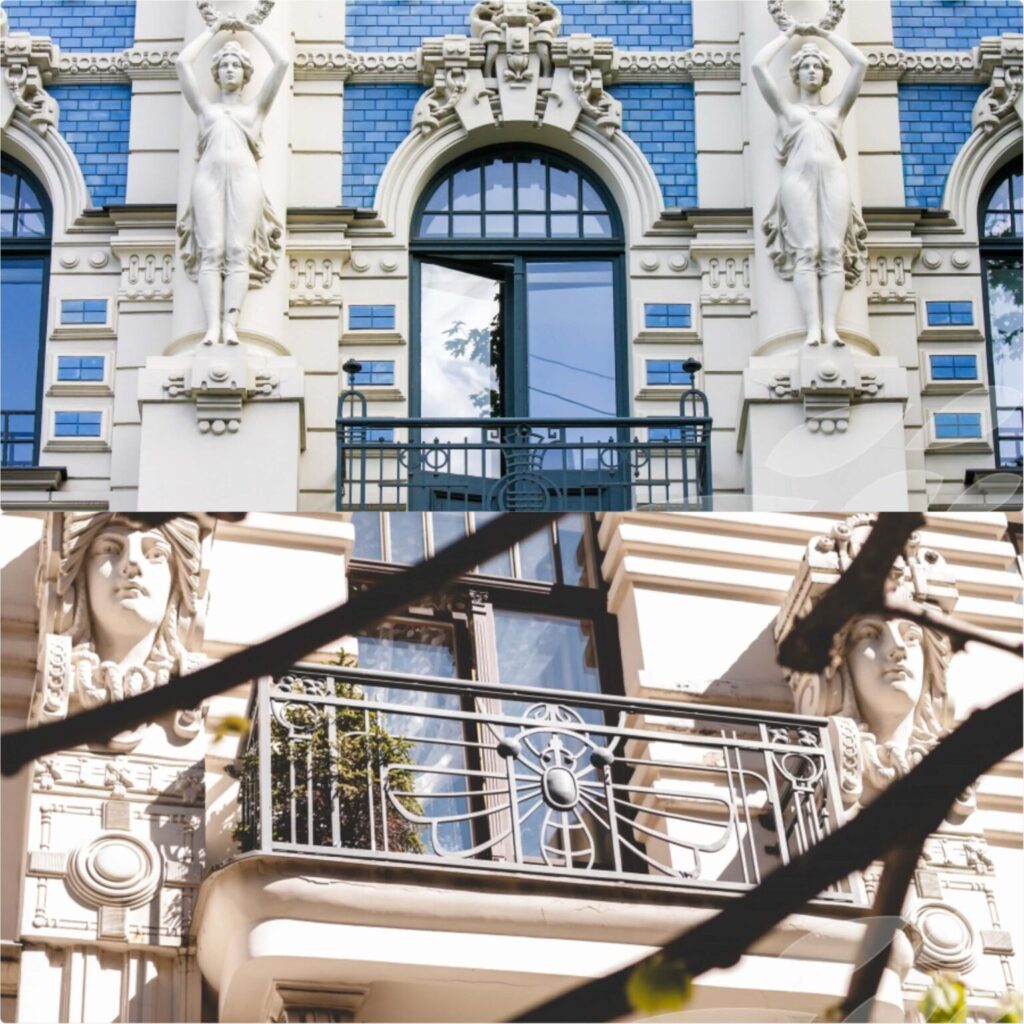 There are some beautiful samples of Art Nouveau architectural style in the street in Riga, Latvia. Riga is so rich in architecture that one can write an entire series of articles about this city.

The building of the Museum of Applied Arts in Budapest is built between the years 1893 and 1896. Designed by Ödön Lechner, this building’s style is a combination of the regional style of Art Nouveau and oriental elements.

Turin, a city in northern Italy, has many great architectures, many of which are Art Nouveau buildings. This picture is a good sample of Art Nouveau’s architectural style in Turin. 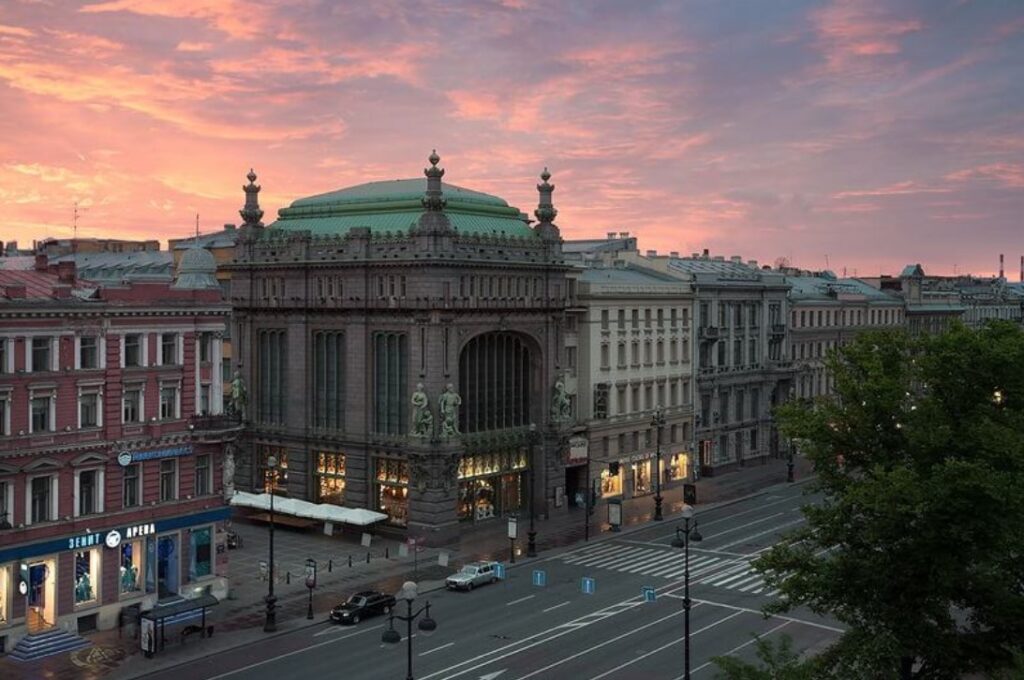 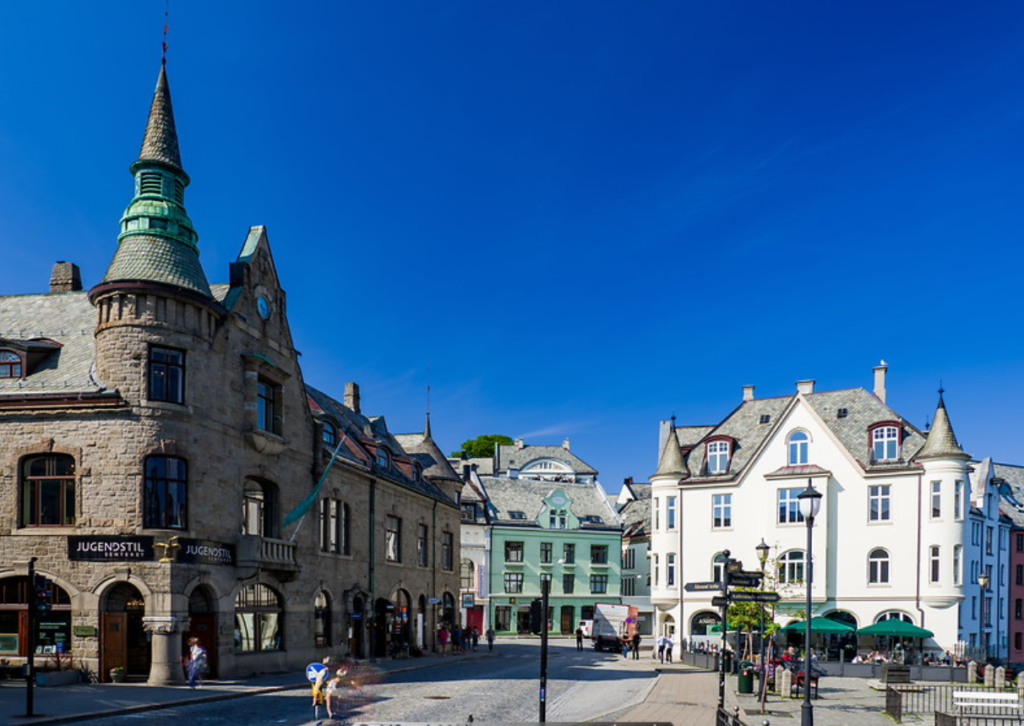 Eliseyev Emporium, completed in 1903, is now a theater and a home to retail spaces. Gavril Baranovsky, the architect of this building, was chosen to build another building for the family of the wealthy merchant Grigoriy Grigorievich Eliseyev, which already had a large portfolio. During the Bolshevik Revolution in Russia, the building was renamed, but people living in St. Petersburg have always known it as the Eliseyev Emporium.

If you click on this link, you will redirect to:
sportmagazine.ca
Check out the Latest Sports News on the sportmagazine.ca : Beyond sport: Spring sports for summer Athletes

Villa Majorelle is a French home that was built for Louis Majorelle, a furniture maker. This building has been open to the public since the 1970s, and you can even take a virtual tour of it nowadays. 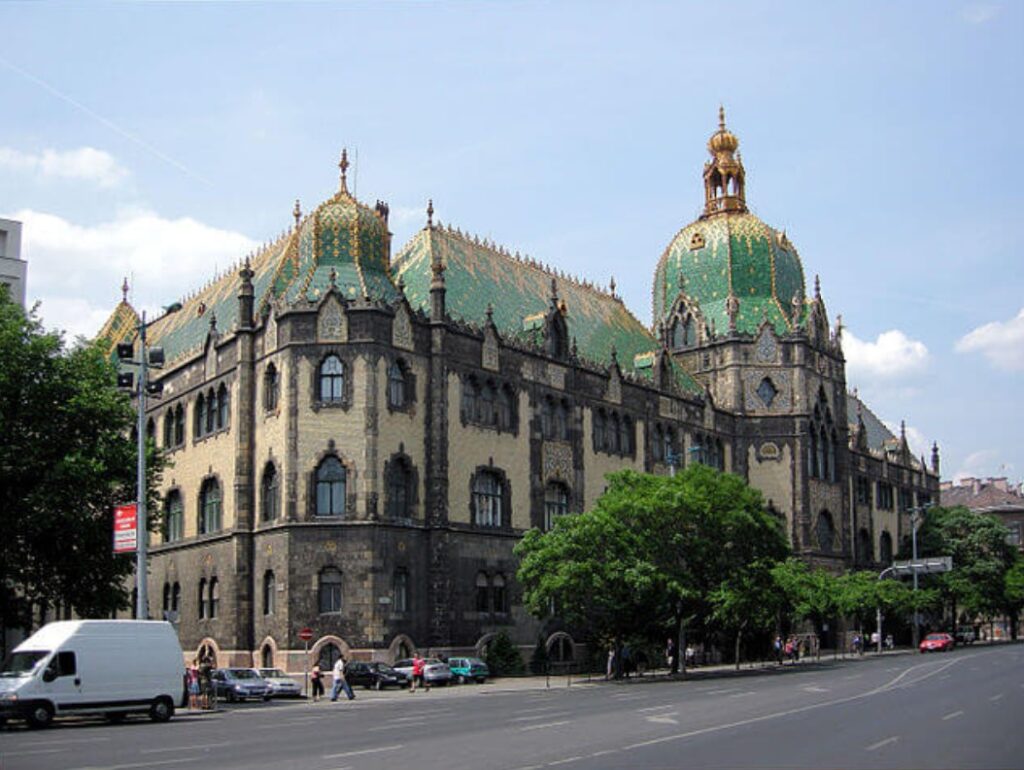 This building does not have much of its original ornaments because it has gone through a fire and repairs that were needed due to it in the late 1980s. But you can still visit the structure on Avenida de Mayo in Buenas Aires, the Argentinian capital. 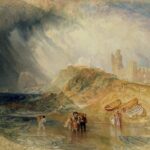 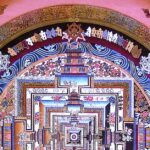